Across South Florida, builders and developers were busy preparing active construction sites to bear the brunt of Hurricane Matthew. 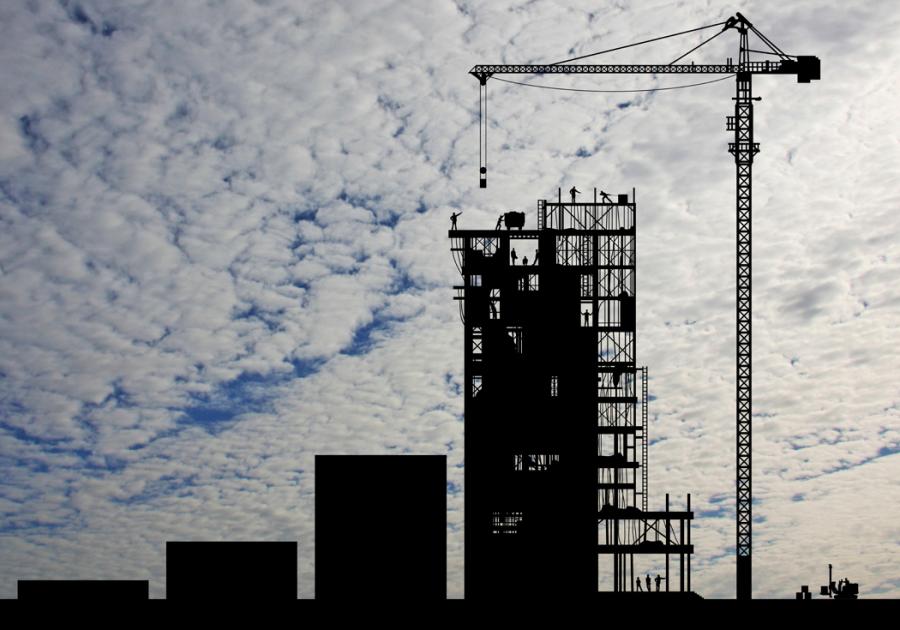 The website The Real Deal is reporting that across South Florida, builders and developers were busy preparing active construction sites on Wednesday, as Hurricane Matthew, a powerful Category 3 storm, barrels toward the coastline.

At the massive construction site for the $305 million Patricia and Phillip Frost Museum of Science just north of downtown Miami, crews were securing temporary shoring, tools and any other building materials that could become flying debris, said MacAdam Glinn, senior vice president and account manager for South Florida for Skanska USA.

“That's really the biggest hazard — if it becomes flying debris,” he told The Real Deal.

The materials were stored inside, within semi-finished exhibit halls, that were then closed and locked tight. Larger construction items, too big to take inside, were bundled up and secured, he said.

And windscreens along the fence were taken down because they can become sails.

“You take those down, allow winds to blow through the chain link and it severely reduces the potential damage to our construction site,” Glinn said.

Crews were also using plywood and shutter material to seal any openings where windows and doors have not yet been installed. Otherwise, if wind is allowed to pass through an unfinished building, “it can create uplift and damage or blow off roofs, depending on the strength of the storm,” he said.

Skanska has emergency generators ready to power the building and provide lighting, so workers can move through the building after the storm and assess any damage.

With the museum so close to the water, storm surge is a major concern, Glinn said. So the Skanska also has portable pumps to pump out water after the storm if it enters the building or the subterranean garage. Everything was to be in place by early Wednesday afternoon in advance of the storm.

“If you haven't reserved those things, haven't planned for this contingency, it can be a real problem,” he said.