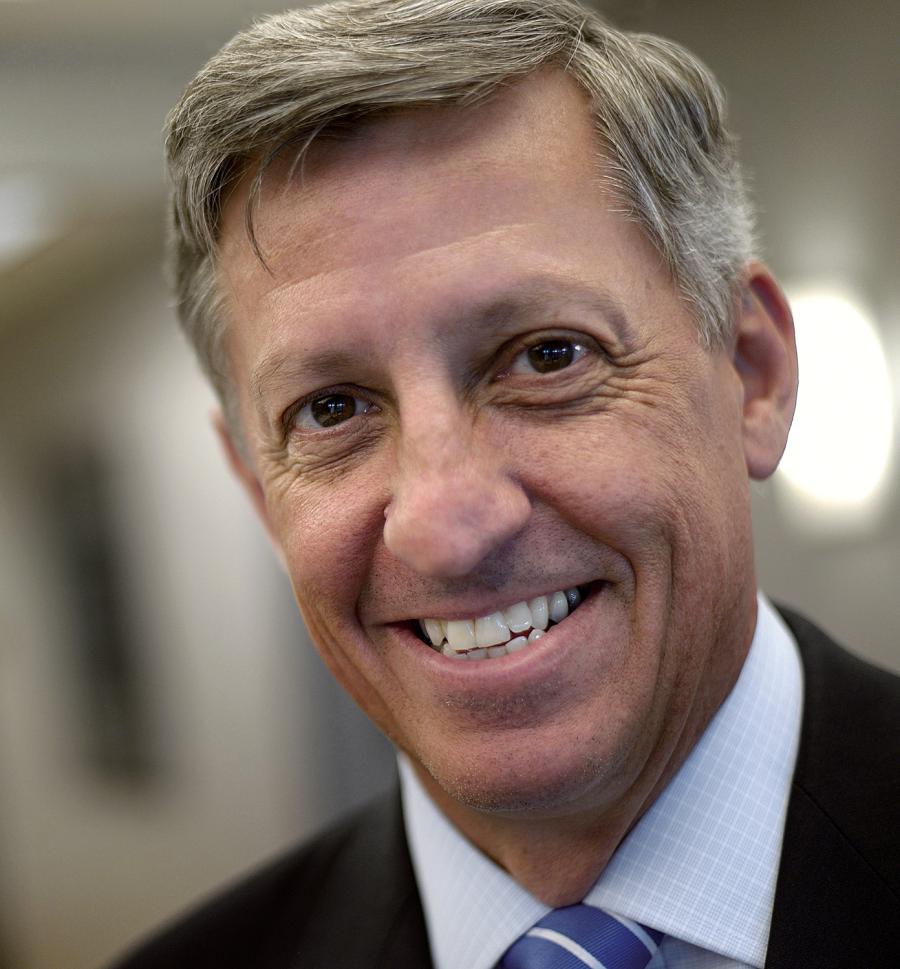 Dave Adams, president and chief executive officer of Putzmeister America Inc. since January 2000, announced Peter Mendel as his successor. Adams' career with Putzmeister spans 20 years, starting with the company as its vice president of engineering, and his past 16 years as president and CEO.

“After two decades with Putzmeister, I feel now is the right time for another individual to assume the responsibilities and new challenges ahead for Putzmeister and our industry. Peter Mendel, who joined our company as senior vice president and chief operating officer in 2015, has earned my respect and trust; and I'll do all I can to further mentor him as he assumes the full responsibilities of his new position,” said Adams.

Adams remains on the Putzmeister America board of directors, and he also will take on a significant role related to strategic business and product development. His input and presence within the industry will remain evident at trade shows and association events. He can be reached at his same contact phone numbers at the Wisconsin Putzmeister location as well as his email at adamsd@putzam.com.