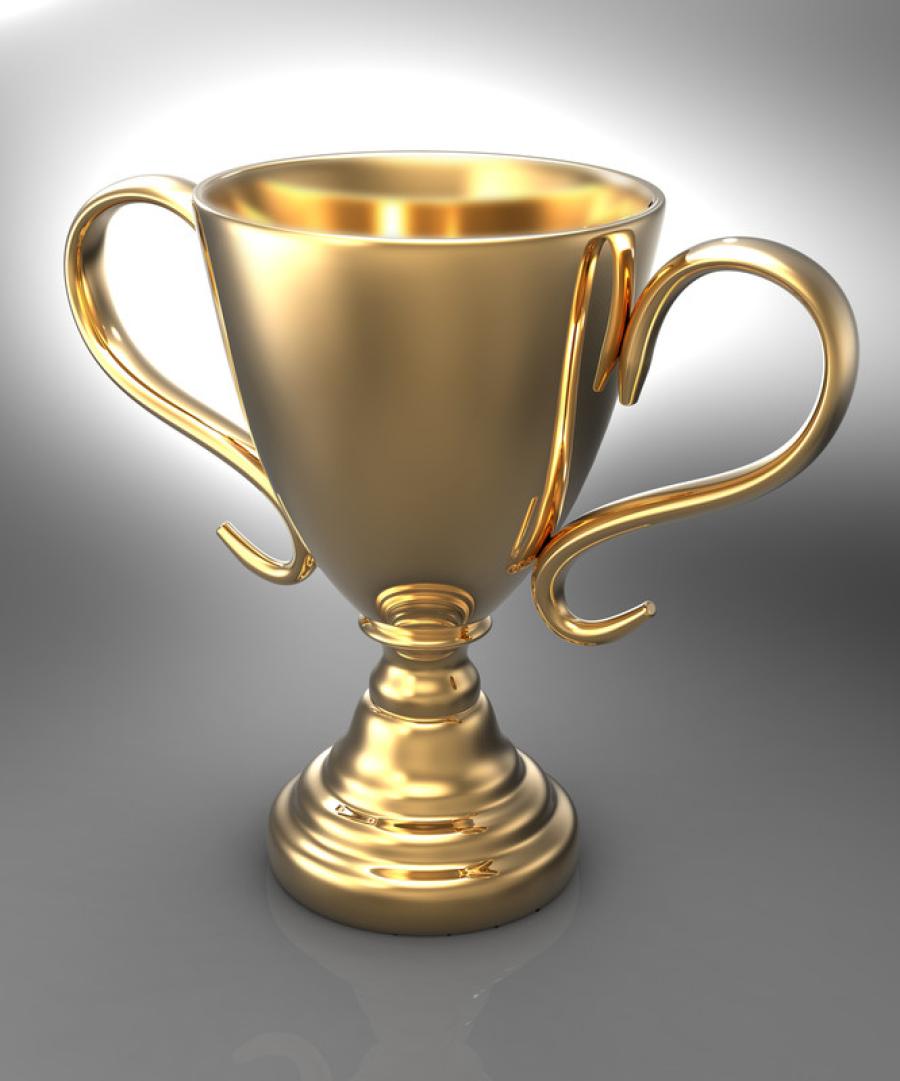 Associated General Contractors of Washington recognized the chapter's top individual and company performances in construction and safety excellence, technology and community service at its annual Build Washington Awards, held at Seattle's CenturyLink Field on May 26.

“It's always a pleasure each year to see and recognize the outstanding work of our member companies in construction, safety, technology and community service,” said AGC president Nancy Munro, of MidMountain Contractors.

Judges for the safety excellence awards were Anne Soiza, of the Washington State Department of Labor and Industries; Ken-Yu Lin, of the University of Washington College of Built Environments; Ed DeLach, of the Occupational Safety and Health Administration; and Doug Buman, of the Laborers' Health & Safety Fund of North America.