Airbus Gears Up for Construction of New A220 Aircraft Plant 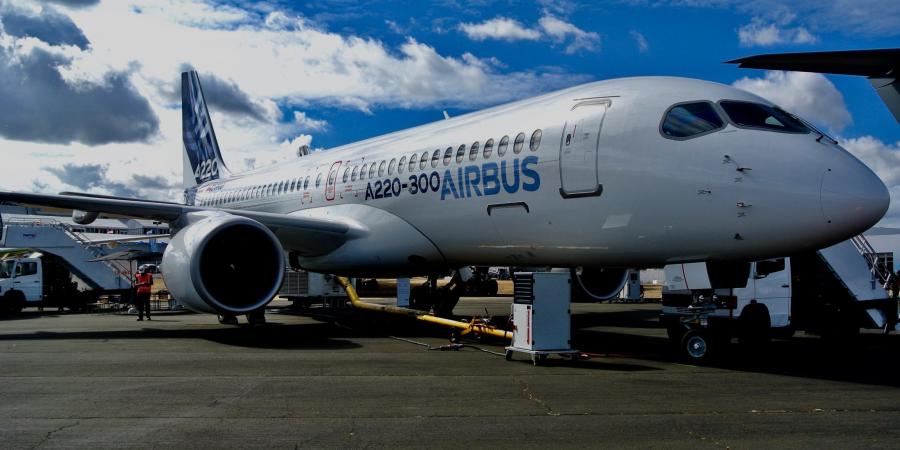 Construction has begun on a manufacturing plant to produce Airbus 220 aircraft in Mobile, Ala.


Airbus announced Nov. 15 that Birmingham-based HPM will act as program manager for the planning, design and construction of a new assembly line at its Alabama manufacturing facility that will produce A220 aircraft.

In this role, HPM will be responsible for managing all aspects of the design and construction of the new facility. It also will oversee an expansion of Airbus' current facilities to accommodate increased A320 family production at the Mobile Aeroplex at Brookley.

"We are ready to begin construction on Airbus' next industrial facility in the U.S., and expand our current operations in Mobile," said Daryl Taylor, vice president and general manager of the Airbus U.S. manufacturing facility. "It will be a pleasure to work with HPM again as we continue to grow in Mobile."

Airbus said that construction on facilities to accommodate A320 expansion and new A220 production has begun, and construction for a main A220 flow line building is expected to begin next year.

"This is great news and an important next step in bringing A220 production to the U.S. for our U.S.-based customers. We are on track to deliver our first aircraft from Mobile in 2020," said Florent Massou, head of A220 program.

The A220 production facility will be located at adjacent to Airbus' A320 family production lines in the Mobile industrial complex and will build aircraft for U.S.-based customers.

Airbus said A220 aircraft assembly is planned to start in Alabama next year, using a combination of the existing and expanded Airbus facilities at Brookley to enable the first A220 delivery from Mobile to take place in 2020. A permanent production process will be established upon completion of an A220 final assembly line building.

The A220 program stems from a partnership between Toulouse, France-based Airbus and Canada's Bombardier, which developed the plan as the C Series passenger jet. The companies announced their alliance in late 2017, and it was finalized this year.

In February 2018, leaders of the two companies said introducing A220 production and ramping up A320 family production in Mobile would mean significant job creation and hefty new investment at the Alabama facility.

HPM served as program manager for Airbus' $600 million project to build its first U.S. manufacturing facility in Mobile, with work beginning in 2013. Airbus delivered its first Alabama-made A321 aircraft in 2016.

On the new project, HPM's responsibilities include lining up construction service providers and supplies in collaboration with the Mobile Airport Authority and Airbus.

"Our continued commitment to Airbus and Mobile has expanded significantly in the last decade, and we look forward to again representing our client in Alabama's growing aerospace sector," HPM President Mike Lanier said.

"As the conduit between the owner and various project teams, our HPM team will serve as the point for all inquiries as it relates to opportunities to participate in design and construction."

HPM's history with Airbus in Mobile dates back to the completion of the Airbus Engineering Center in 2007.