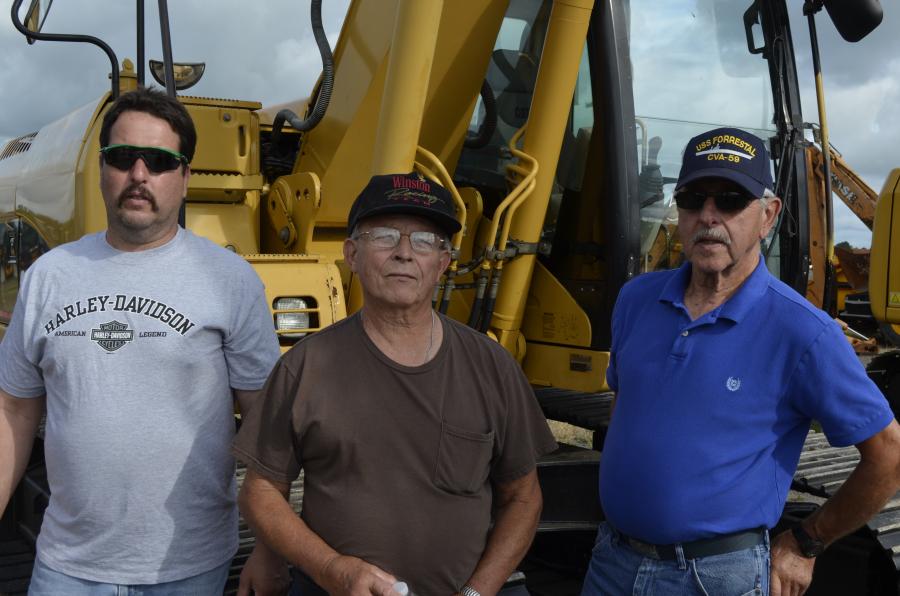 Jack Lyon held his annual Barbecue and Hay Camp July 15 at the family farm and corporate headquarters in Bridgeport, N.Y.

Well over 1,000 guests attended — the largest crowd ever for the event, which was just a precursor for one of the largest July Syracuse equipment auctions in recent years. The bidding was strong and included a huge collection of late model used construction equipment, including 40 excavators, 15 rubber-tired loaders, and a large number of support equipment.