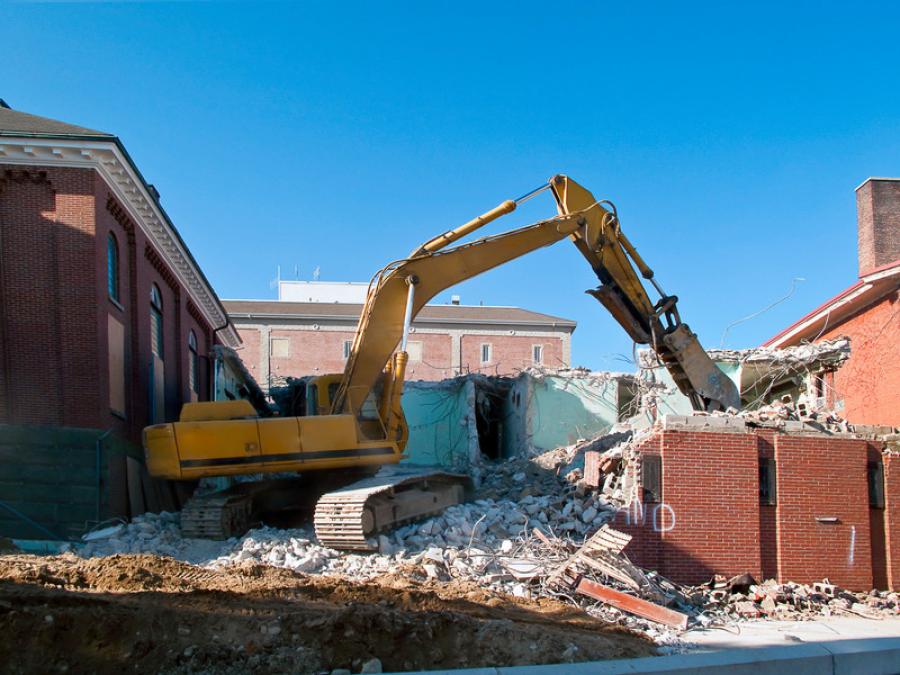 “President-elect Trump will have a 'can do' industry as his partner in rebuilding and expanding the nation's transportation infrastructure to make it again second to none. Give us the proper resources and the new jobs and innovative solutions will take off.

“Republicans in Congress should heed the call of their party's leader and make urgently-needed improvements of national infrastructure networks a top priority in early 2017.

“Despite a highly partisan political environment, Republicans and Democrats have routinely worked in a bipartisan manner to support infrastructure legislation. All sides should view a long-term infrastructure package as an opportunity for the two parties to come together and make meaningful progress for the American people.”