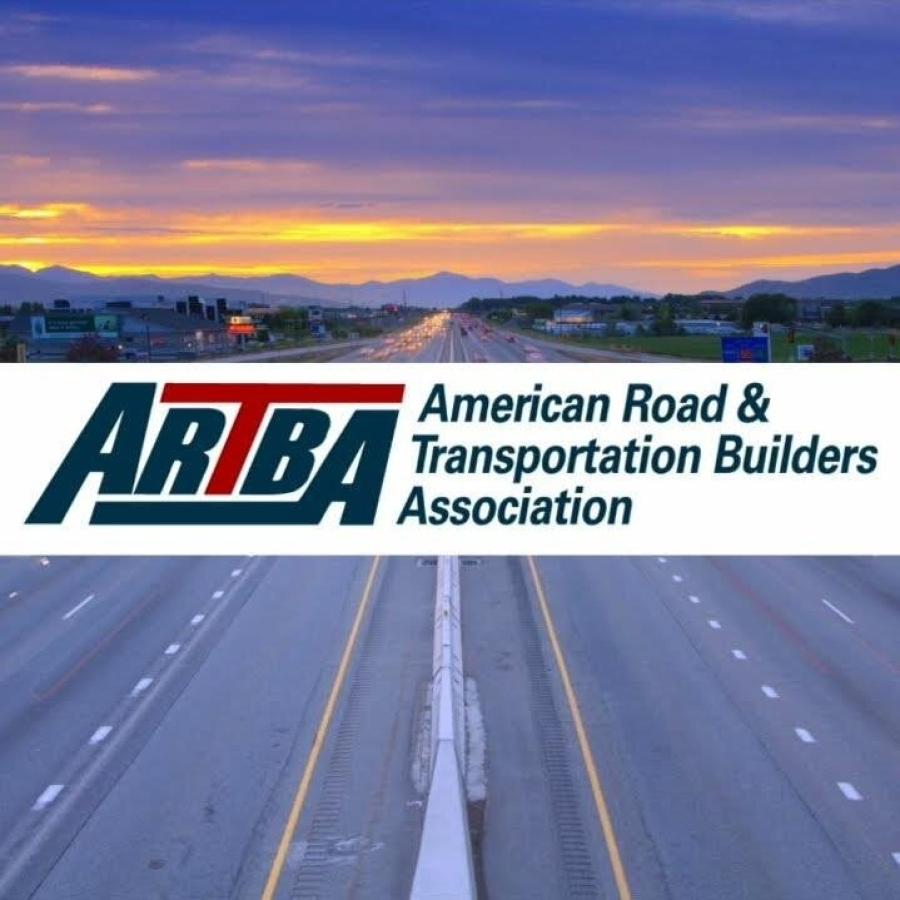 
More than 20 federal regulations and other policy actions are affecting, and in some cases, hindering the ability to complete transportation improvement projects efficiently, safely, in a timely manner and in the best interests of U.S. taxpayers, according to a comprehensive new report from the American Road & Transportation Builders Association (ARTBA).

“Ripe for Reform: Federal Regulatory Issues Impacting Transportation Project Delivery” is aimed at assisting the incoming administration's previously announced review of federal regulations, and has already been shared with transition officials. The recommendations were developed with input from ARTBA's public and private sector members, and its state contractor chapter affiliates.

The association is also distributing the report to House and Senate transportation leaders and their staffs, and plans to share it with new federal agency officials following the Jan. 20 inauguration.

The compilation document addresses existing rules, proposed rules, guidance and executive orders currently in place, a flurry of which have been issued by the Obama administration. These include regulations and policies administered by the: U.S. States Department of Transportation (Disadvantaged Business Enterprise program, project labor agreements, hours of service); Environmental Protection Agency (Waters of the U.S., Clean Air Act standards); Department of Labor (silica exposure and recordkeeping); Department of the Interior (Endangered Species Act); and the White House Council on Environmental Quality (greenhouse gas).