The price tag of prolonged closures could reach $9 Million per week. 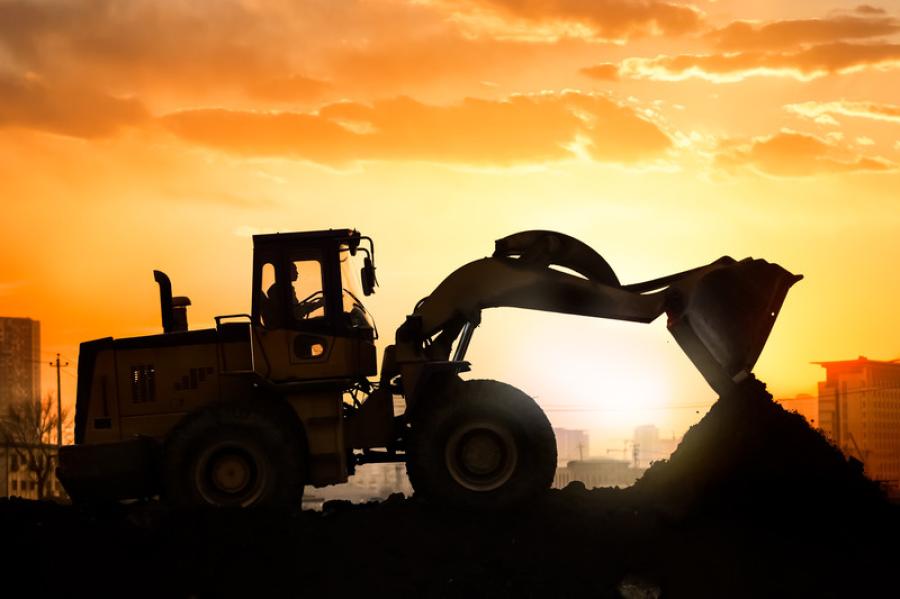 As the shutdown continues, the cost could grow to as high as $1.3 million per day in lost sales, wages and economic activity throughout the state, according to American Road & Transportation Builders Association (ARTBA) Chief Economist Dr. Alison Premo Black. Over time, the reduction in demand could impact an additional 1,500 non-construction jobs, Black says.

Gov. Chris Christie (R) called for the “orderly shutdown” of any “non-critical” transportation projects funded by the New Jersey Transportation Trust Fund (TTF), which is expected to run out of funds in August. Absent an agreement by the state legislature to fund the TTF, the governor's office said it was “necessary to stop work temporarily on ongoing projects funded by the TTF by 11:59 p.m., on July 8, 2016, for a period of at least seven days.”

“There are no winners in this situation,” Black said. “Important transportation projects that are designed to improve safety and reduce traffic congestion will come to a grinding halt. Workers will be sidelined and lose wages. It's a recipe for market chaos.”

The New Jersey Department of Transportation (NJDOT) has identified 904 projects valued at $650 million that are subject to the executive order. Projects that receive federal funds can continue.

ARTBA's analysis finds the direct costs of the week-long shutdown include:

• Despite the order to stop work, contractors will continue to spend $1.7 million per week to ensure public safety and maintain existing facilities at the job sites. This includes weekly rent for field offices on major projects and expenditures for project maintenance and traffic control. These expenditures will continue for the duration of the shutdown and will be paid by the contractor. Whether or not they will be reimbursed by the state, the Governor has not said. This could have a significant negative impact for smaller companies that do not have a large cash reserve.

• An estimated 1,300 to 1,700 construction workers will be displaced this week—approximately 9 percent of all transportation construction employees in New Jersey.

• These workers collectively earn between $1.4 and $1.9 million each week. As hourly employees, many will not get paid if they do not work.

In addition to the immediate costs, which will be borne by the construction industry, the longer these transportation projects are delayed, the greater the negative impact will be on the rest of the state's economy as construction workers and firms have reduced income.

• An estimated $3.1 million in construction work would have been completed on the identified projects this week—outside of the direct costs that contractors will incur to maintain their site. This additional construction work supports $4.2 million in purchases through other sectors of the economy, adding $2.4 million to New Jersey's Gross Domestic Product. Although some of that spending will still occur this week, a prolonged shut down will weaken that economic impact as contractors cut back on orders for materials, equipment and supplies.

• The foregone construction work and lost economic activity, plus direct contractor costs for maintaining the site could reach as much as $9 million per week, an average cost of $1.3 million per day.