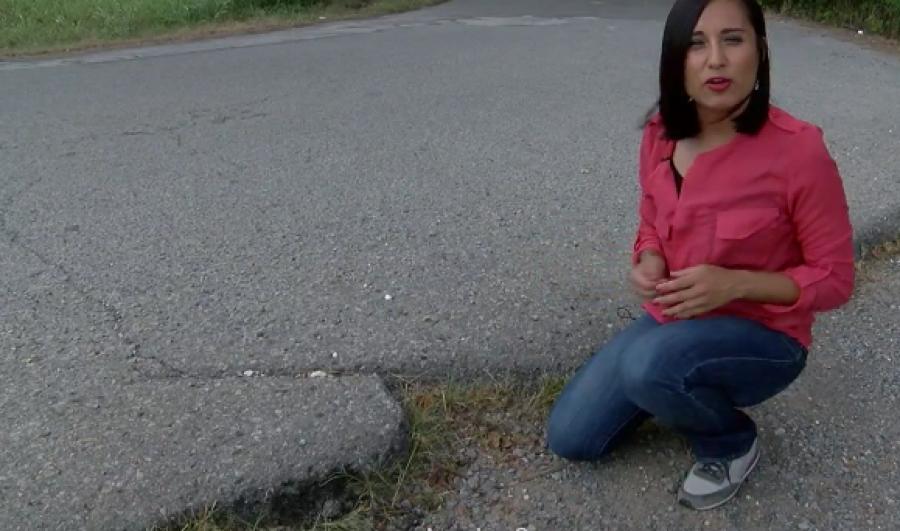 Image courtesy of KJRH. Engineers would have to calculate the beetle's habitat affected before the project moves forward.


Oklahoma news affiliate KJRH is reporting that a red and black endangered beetle found near Ft. Gibson has halted a $6.5 million road project that's been in the works for a decade.

Muskogee County Commissioner Ken Doke said an environmental study conducted this summer found one American Burying Beetle underground, which had never been located in the same area in past studies.

The Six-Mile Road Project, which spans more than 50 acres, would widen the currently narrow, two-way traffic north of Highway 62 and east of Ft. Gibson.

He added Cherokee Nation is funding the project, which could now end up costing an additional $750,000 and a delay of more than a year.

Engineers would have to calculate the beetle's habitat affected before the project moves forward.