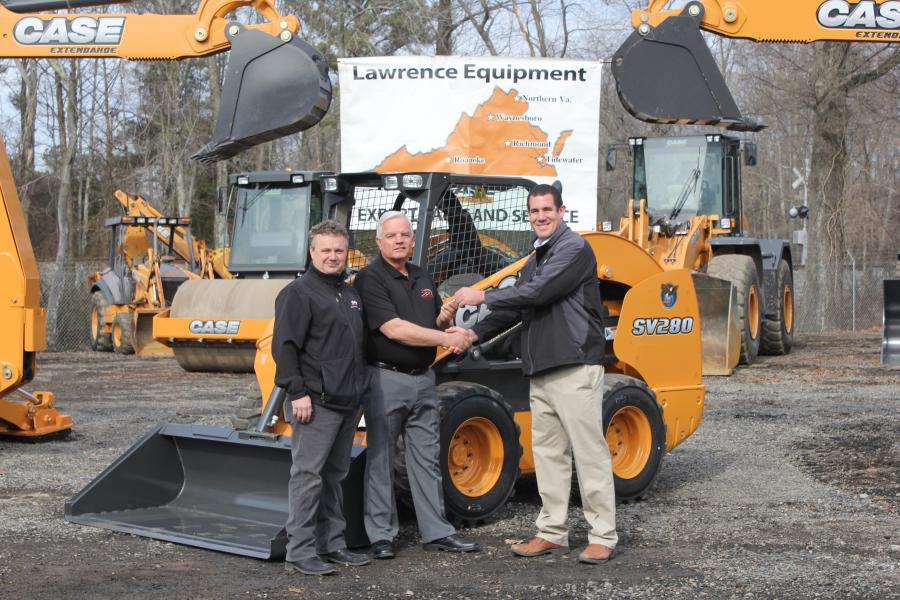 Case Construction Equipment announced the winner of its 2016 National Pavement Expo giveaway. Mel Hankes of Finley Asphalt and Sealing Inc., in Bristow, Va., was the lucky winner of the SV280 skid steer. Hankes has been with Finley for 10 years, and this was his second year at NPE.

Located in Charlotte, N.C., NPE was held from Jan. 27 to 29, with the winner being announced the last day of the show.

“I feel like I'm dreaming,” Hankes said. “This means so much, and it's very important to me and Finley Asphalt.”