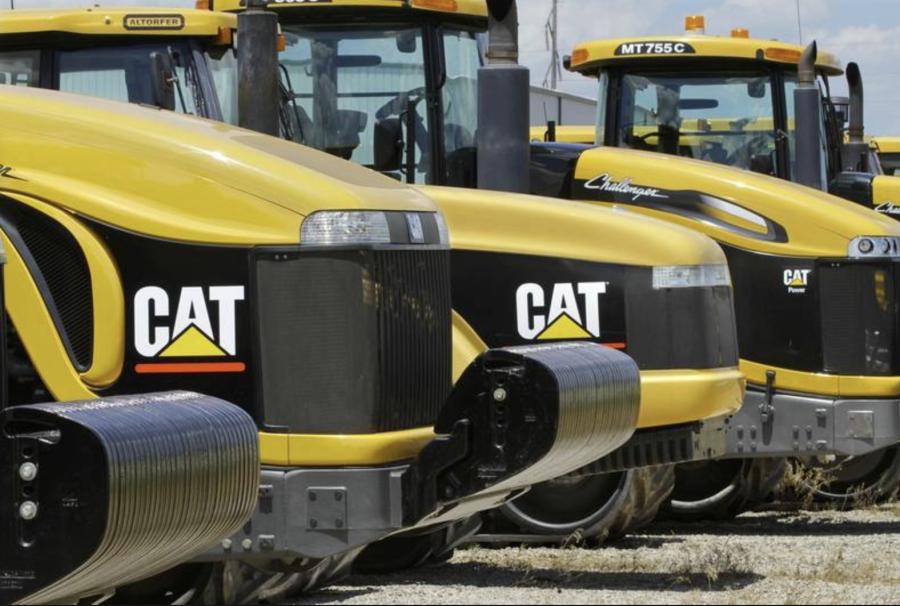 Caterpillar will refocus their manufacturing efforts at other U.S. facilities.

Caterpillar Inc (CAT.N) said on Friday it will shut its Aurora, Illinois, plant, costing about 800 employees their jobs as the world's largest construction and mining equipment maker shifts production to other U.S. facilities.

Caterpillar was among companies that met with President Donald Trump in February to talk about job creation, at a time when about 2,300 U.S. workers at five major manufacturing companies stand to lose their jobs within the next two years as a result of offshoring.

The company said it will transition its large wheel loaders and compactors to its plant in Decatur, Illinois, and medium wheel loaders to North Little Rock, Arkansas.

The company has already slashed its workforce by more than 16,000 to cope with a slumping economy and had said it would take another $500 million in restructuring costs in 2017.

Caterpillar said, in January, that it was considering closing two major production facilities, including the one in Aurora, Illinois, where it makes large-wheel loaders and compactors.

The plant closure is expected to be completed by the end of 2018, Caterpillar said in a statement.

The company in January forecast 2017 profit sharply below analysts' estimates, hurt by sluggish demand in the construction and energy industries.

Caterpillar had about 95,400 full-time employees of whom 54,500 persons were located outside the United States as of Dec. 31, according to a regulatory filing.—AP