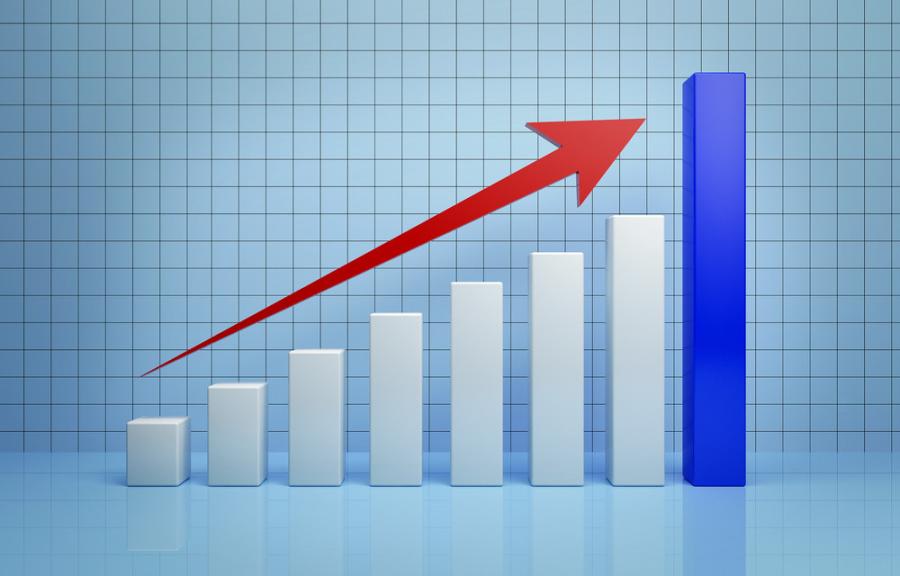 Construction sales declines in Latin America, Asia, Europe, Africa and the Middle East may have investors concerned as shares fell in morning trading.

Caterpillar, based in Deerfield, Ill., reported first quarter net income grew 13 percent to $1.88 billion, or $3.25 per share, from the 2018 quarter. A benefit related to U.S. tax reform was worth $178 million, or 31 cents per share. Earnings, adjusted for nonrecurring gains, came to $2.94 per share.

The results beat Wall Street expectations. The average estimate of 10 analysts surveyed by Zacks Investment Research was for earnings of $2.84 per share.

"The company continues to have confidence in the fundamentals of its diverse end markets, and expectations for 2019 performance are unchanged," Caterpillar said in a statement.