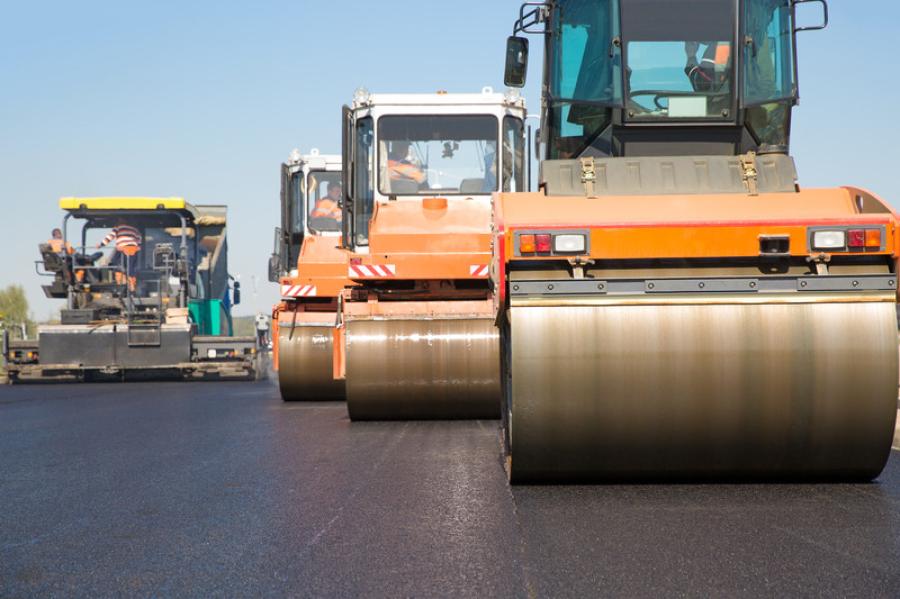 Sterling will be responsible for the reconstruction of the I-25 interchange at Crossroads Boulevard and the associated roadway.

Sterling Construction Company Inc. announced that its subsidiary, Ralph L. Wadsworth Construction Company LLC (RLW) was selected by the Colorado Department of Transportation (CDOT) to reconstruct the Crossroads Bridge on I-25 in Larimer County, Colo. Sterling's contract is worth approximately $21.5 million. Construction is scheduled to begin September 2016 and be completed by the end of 2017.

Sterling will be responsible for the reconstruction of the I-25 interchange at Crossroads Boulevard and the associated roadway. The work includes the removal of two existing three-span bridges, and their replacement with two wider single-span bridges. In addition, approximately 1.5 mi. (2.4 km) of the I-25 roadway will be reconstructed. Traffic on I-25 will be maintained through the use of a temporary paved crossover and a temporary bridge structure.

Paul J. Varello, Sterling's CEO said, “We are proud to be selected by the Colorado Department of Transportation to replace the Crossroads Bridge on I-25, which will help to alleviate a traffic flow squeeze under the I-25 bridges across Crossroads Boulevard.

“The two-lane road under the bridges is often congested, especially during rush hour and periodic special events in the area. Replacing the I-25 bridges with wider-span bridges and a wider road beneath will certainly reduce the inconvenience drivers experienced in the past. This is one of several projects that we have under way in Colorado, which is on the leading edge of the transportation infrastructure upgrades so urgently needed throughout the United States.”