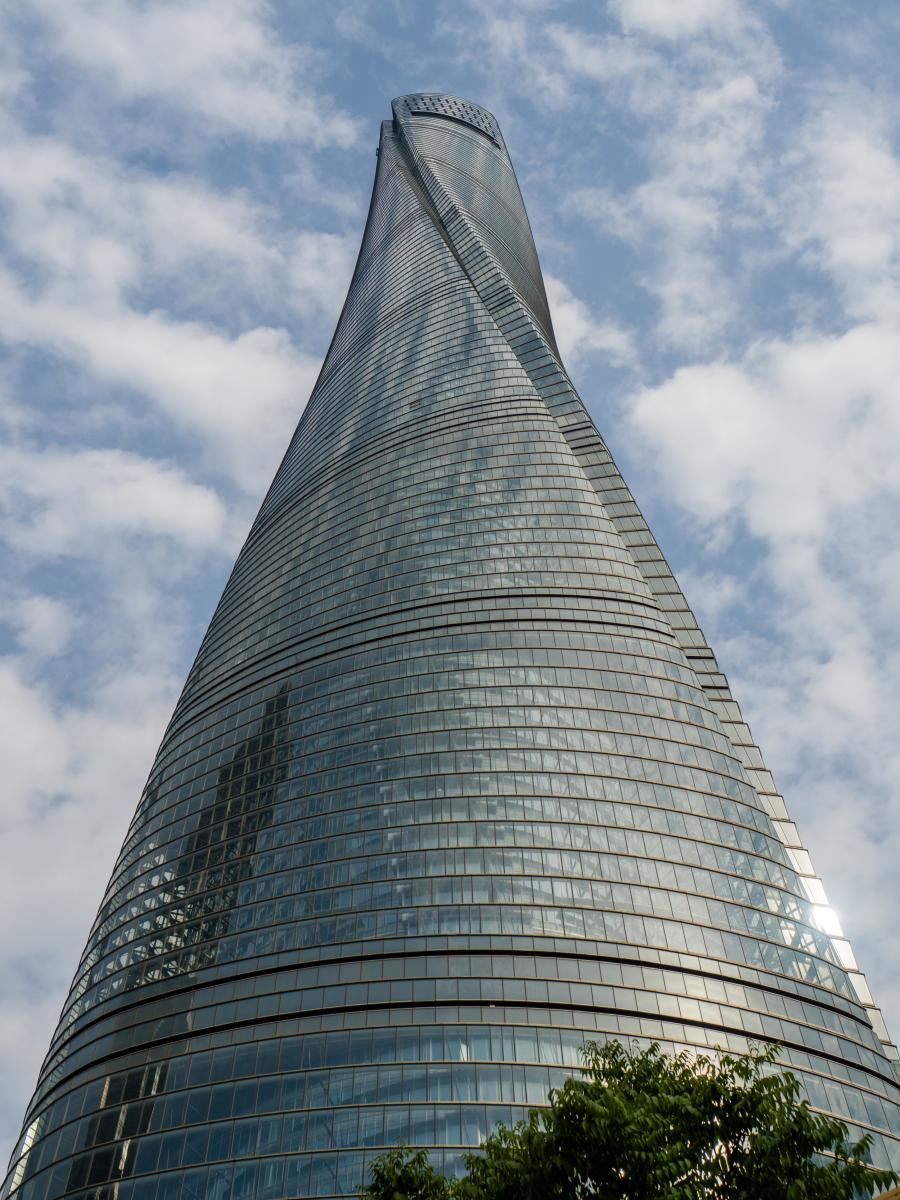 The opening ceremony for the Shanghai Tower's basement signify the upcoming completion of a building that has taken nearly eight years to complete.

The website Asia One is reporting that China's tallest building, a 127-story super skyscraper in downtown Shanghai costing 14.8 billion yuan (S$3.07 billion) to build, opened its first doors to the public on Wednesday.

The opening ceremony for the Shanghai Tower's basement, which will house an exhibition on skyscrapers, and a five-story annex signify the upcoming completion of a building that has taken nearly eight years to complete.

At 632 meters, it is the world's second-tallest building, after the 828-meter Burj Khalifa in Dubai. The Shanghai Tower will house offices, a hotel, museum and art gallery, and will be a venue for conferences and exhibitions.

"Tens of thousands of people are expected to work, visit and shop in the building when it is fully open," said Jian Danian, deputy head of Shanghai's Pudong New District.

Ge Qing, deputy general manager of Shanghai Tower Construction and Development Co, the building's owner and developer, said an observation deck on the 119th floor will open in a few months, ahead of the building's official opening later this year.

The world's fastest elevators, which can travel at speeds of more than 18 meters per second, will carry tourists to the observation deck in less than 55 seconds. Ticket prices for the deck, which will provide a bird's-eye view of the city, have yet to be set, Ge said.