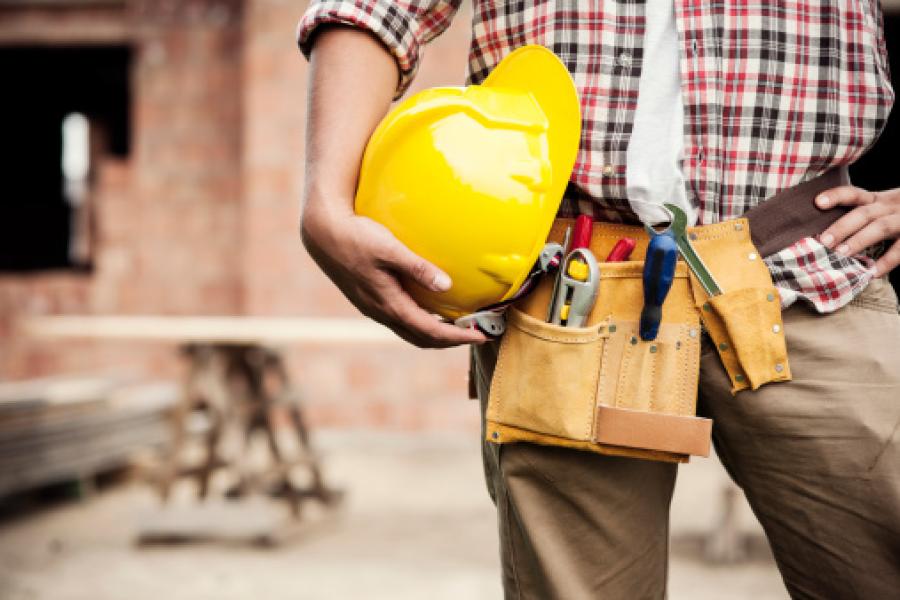 Construction employment slipped by 3,000 jobs in December, while average hourly earnings accelerated, according to an analysis of new government data by the Associated General Contractors of America. Association officials noted that recent construction spending numbers and their own survey of members suggest demand for construction remains strong, suggesting that the lack of hiring may be due to a shortage of available workers.

"This report presents mixed signals about the state of the construction industry," said Ken Simonson, the association's chief economist. "Although a dip in employment might normally be a sign of declining demand, in this case the industry is raising wages and taking other steps to attract and retain workers. Construction spending in November hit a 10-year high, with one-month and year-over-year increases in all major segments. Looking ahead, contractors say they expect more work in every category in 2017 than in 2016."

Construction employment totaled 6,699,000 in December, a decrease of 3,000 from November but an increase of 102,000 or 1.5 percent from a year ago. Average hourly earnings in construction increased 3.0 percent over the past year to $28.42 per hour. Earnings have been rising in recent months at the fastest annual rate since 2009, which Simonson said is evidence that contractors are still eager to expand their headcounts.

Association officials noted that both the recent spending data and a survey of members that they plan to release on January 10 point to continued construction activity and an eagerness by contractors to hire—if they can find qualified workers. The association urged lawmakers and government officials to expand and fund employment and training programs to equip students and workers with the skills needed to become productive construction employees.

"Contractors are hopeful that demand for infrastructure, private investment and housing will remain strong in 2017," said Stephen E. Sandherr, the association's chief executive officer. "But they need more workers to satisfy that demand. Government at all levels must step up its programs to educate and train the next generation of construction craft workers."