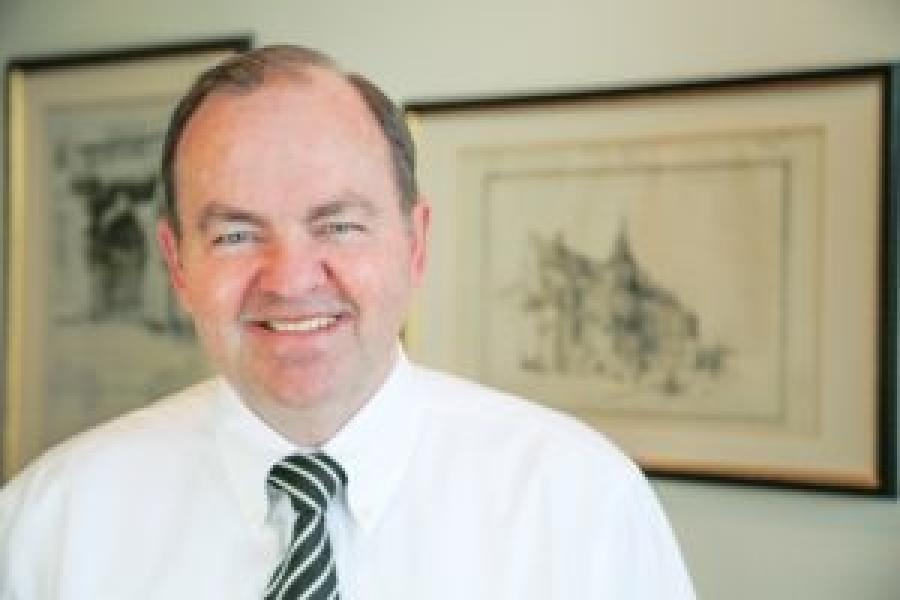 Steven Mast, vice president at St. Louis-based construction company S.M. Wilson & Co., will retire at the end of 2016 after 23 years with the company and 42 total years in the commercial construction industry.

Mast has overseen S.M. Wilson's retail market sector operations for most of his tenure with the company, and since joining the firm has been involved with more than $1.6 billion of construction projects around the country for well-known retailers including Target, Von Maur, Cabela's and, most recently, IKEA. This includes more than $600 million of renovations and new construction at 130 Target Stores across the central region of the United States.

“Steve has been instrumental for cultivating strong relationships with our retail clients and then providing outstanding service as Project Executive on these projects,” said Amy Berg, president of S.M. Wilson. “His track record of success in retail construction speaks for itself. He was also integral to our winning the contract to build the IKEA store in St. Louis. Steve will be missed by all of us.”

Mast started his career in construction at the age of 15, working summers for a construction firm in Iowa. After graduating from the University of Florida with a bachelor's degree in building construction, he worked his way up to management positions in project manager and business development. In 1993, he joined S.M. Wilson.