Construction Employment Increases in 243 Out of 358 Metro Areas 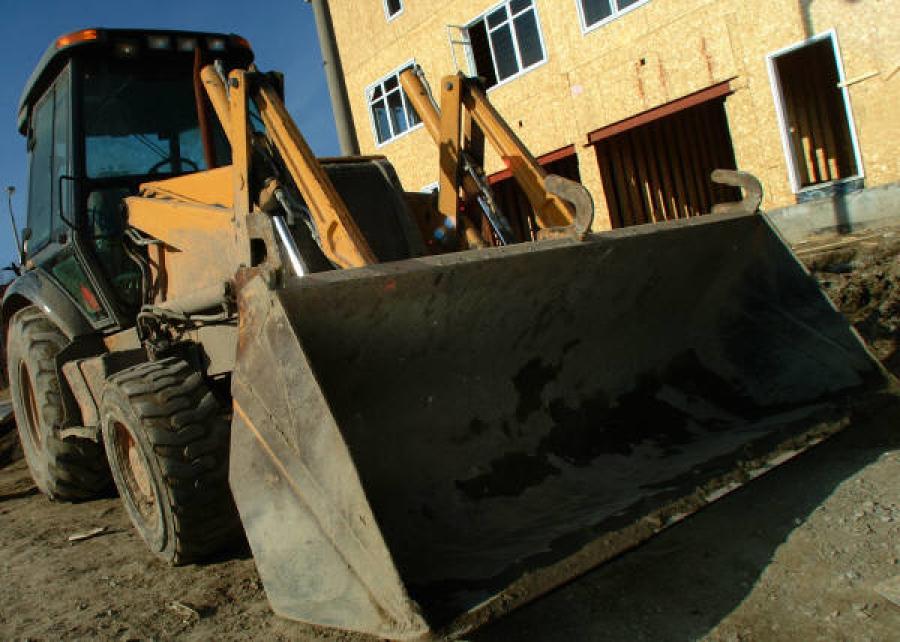 Demand in most parts of the country is robust and construction employment is growing in more than two-thirds of all metro areas.

“Demand in most parts of the country is robust and construction employment is growing in more than two-thirds of all metro areas,” said Ken Simonson, the association's chief economist. “However, the downturn in energy prices appears to be having a significant impact on construction demand in a number of formerly strong markets.”

“The top markets are very diverse economically and geographically,” Simonson noted. “Even Houston added an impressive number of jobs despite the oil-drilling slump because of strong demand for office, medical, residential and infrastructure projects.”

Association officials said the new data is consistent with other economic figures, including recent spending data, and the association's own Outlook, that show growing demand for construction services in most parts of the country. This means many construction firms will continue to have a hard time finding enough qualified workers, which is why the association continues to push for the measures outlined in its Workforce Development Plan.

“The construction industry continues to expand at a faster rate than other sectors of the economy,” said Stephen E. Sandherr, the association's chief executive officer. “The question is whether firms will be able to continue hiring despite the challenge of finding experienced workers interested in pursuing careers in construction.”