Contractor Champions ‘Made in America' 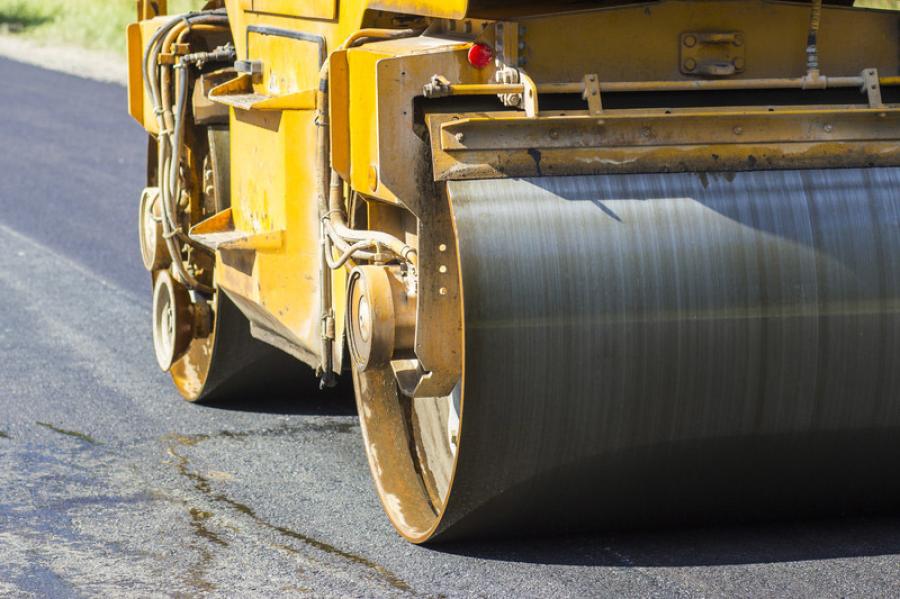 “The cost may be slightly higher in some cases to buy American-made, but the bottom line is we’re looking to put more Americans to work and to help in any way to do that,” Musto stated.

In a sense, Mike Musto is the Captain America of the asphalt paving industry. Both Musto and Captain America are avowed patriots. And both work for the betterment of the American way of life.

Captain America was born into existence when he was published by Marvel Comics and appeared in the first issue a full year before the Pearl Harbor attack. During that pre-WWII year, Captain America was not shy about expressing outrage over what was occurring in Europe and Japan. In one panel scene, Captain America punches Adolph Hitler in the nose.

Mike Musto is the founder and CEO of U.S. Pavement Services Inc., Woburn, Mass. In 2012 he made the commitment that Captain America would be proud of…he vowed that his company would buy only American-made products, equipment, goods and services. It took his company several months to create a list of everything made in America. In cases where products, services, or supplies they had been buying all along were not American made they sought out comparable options that are.

“The cost may be slightly higher in some cases to buy American-made, but the bottom line is we're looking to put more Americans to work and to help in any way to do that,” Musto stated. “We took our list that we assembled and published it as the ‘Pavement Contractor's Guide to Buying American' and have made it available to any paving contractor as part of a ‘Made in America' campaign we're spearheading.”

Musto believes his company's commitment to buy only American-made goods was a first for the pavement industry. The “Made in America” campaign was unveiled at a paving trade show in early 2012.

“The energy and excitement in the room was phenomenal among the crowd of numerous pavement contractors,” said Musto. “We are confident this program will help put more Americans to work and help make the United States more competitive.”

“We recently purchased a new milling machine — a Roadtec cold planer,” Musto said. “Roadtec invited us to their Chattanooga, headquarters and factory so we could see how the equipment is made. It felt good to see American workers in an American company's factory located in the heart of America making a machine that, in our case, will be used on American projects. It can't get any better than that!”

To get a free, downloadable pdf copy of the “Pavement Contractors' Guide to Buying American,” visit http://uspavement.com/pdfs/Pavement-Contractors-Guide-to-Buying-American.pdf.