Contractor Given Millions to Abandon Project 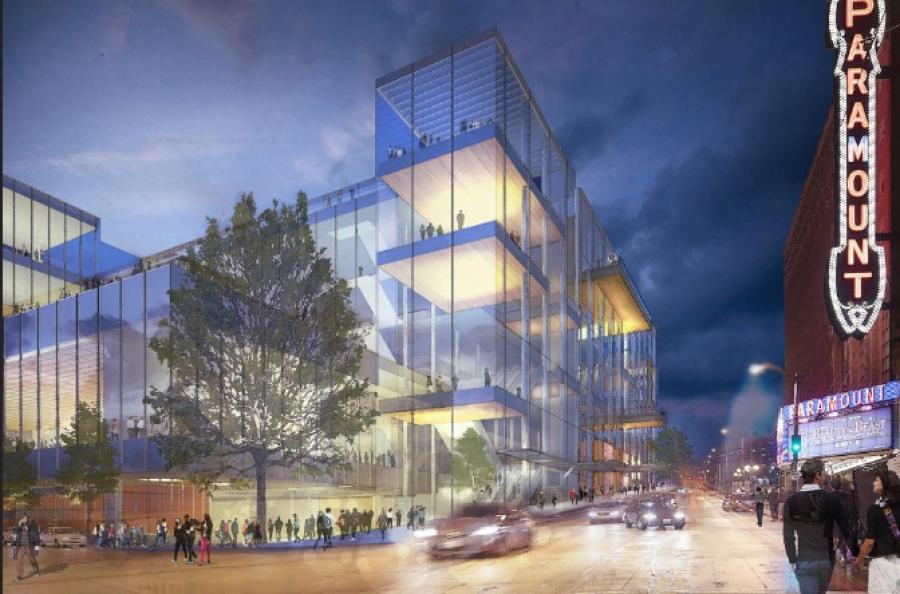 The relationship ended, however, when the convention center board voted in early March to fire the joint venture. Skanska-Hunt sued to stop the center from hiring a new builder.

The Puget Sound Business Journal is reporting that newly released documents show that the Washington State Convention Center is paying $7.8 million to Skanska-Hunt, the general contractor that was fired from the $1.44 billion convention center expansion project.

Late last month, the two sides announced that they had resolved their disagreement, but did not release the settlement's financial details. The Puget Sound Business Journal obtained the information Monday after requesting it through the state Public Records Act.

Nearly $3.4 million is for work that Skanska-Hunt did before it was terminated. The rest of the money is to pay for demobilizing the team and litigation and other costs. Under the settlement agreement, Skanska-Hunt will pay nearly $1.7 million to subcontractors for their services.

Skanska-Hunt, a joint venture of global construction company Skanska andHunt Construction Group, scored the highest in a 2015 process to select who would build the 11-story addition at Pine Street and Ninth Avenue. Skanska-Hunt's bid for the services was $21.2 million, or $9.5 million less than the next lowest bid.

The relationship ended, however, when the convention center board voted in early March to fire the joint venture. Skanska-Hunt sued to stop the center from hiring a new builder.

Pine Street Group, a Seattle company overseeing the addition for the center, recommended ending the contract because it had decided Skanska-Hunt was "not the right fit," PSG Managing Partner Matt Griffin said in announcing the termination. But in a deposition, former PSG employee Chris Bischoff said he believed Skanska-Hunt had been working "very effectively" with the expansion team. Bischoff had worked with Skanska-Hunt for about six months.

King County Superior Court Judge Beth Andrus ruled that the convention center could fire Skanska-Hunt, but issued a preliminary injunction stopping the convention center from hiring a new contractor until after a trial to sort out the dispute. This could have delayed the project for months. Three weeks later, the two sides said they had settled their dispute.

Last week, Griffin said he was deciding between whether to recommend that the center restart the contractor selection process from scratch or talk to the two teams that lost out last year when Skanska-Hunt won the contract.