Could This Be a Safer Alternative to Coal Tar Based Sealants? 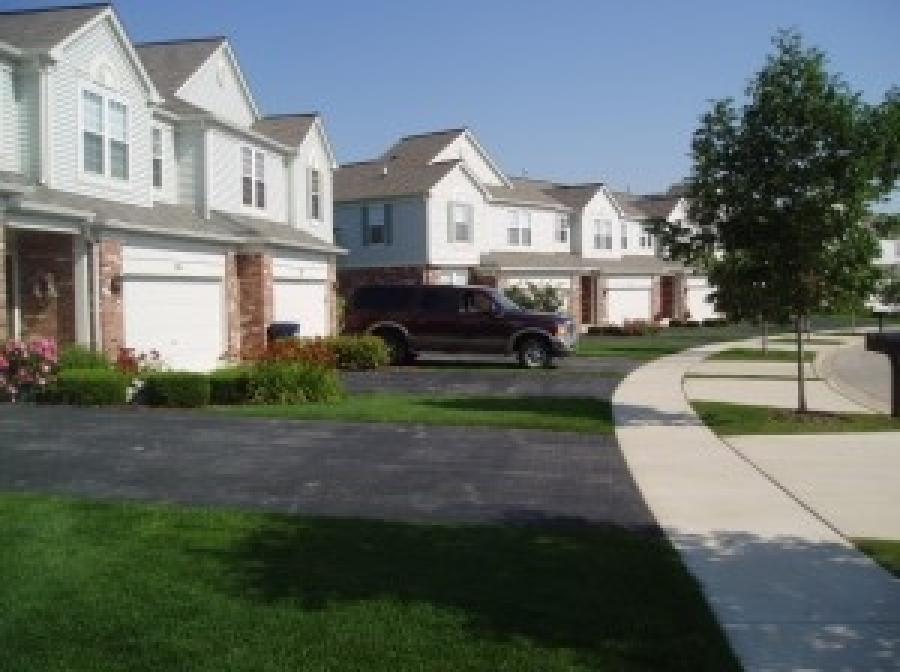 A freshly sealed parking lot is generally an improvement to any property.

For decades the only coating available was coal tar, a by-product of the refinery business that is applied by spray, squeegee or brush to asphalt macadam, said David Fackler, president of Asphalt Care Equipment Inc., headquartered in Bensalem, Pa.

“Coal tar has a product in it called benzopyrene,” Fackler said. “What that is, is a polycyclic aromatic hydrocarbon (PAH) that is the carcinogenic.

“In 2006, Austin, Texas, became the first county to put into place a ban on using coal tars. After Texas, there was a series of other areas that started to see the problems and river contaminations from coal tar and started to individually ban the coal tar use in their counties, districts and territories.”

Those other areas include parts of Washington, D.C., Minnesota, New York and three out of four counties in Maryland.

But it's not getting the attention on the wide basis warranted. That's in part because it's not a hot enough topic to win attention on the federal or even state levels, so it's up to local governments to take action.

“This is a problem in our industry that is not being addressed quickly enough,” Fackler said. “Also the manufacturers of coal tar will fight the banning of their own product. Understandably, but at what cost? They don't want to lose their business of selling their product. Coal tar works wonderfully. But the cost of using the product is greater than the results. The cost is the harm to the contractors putting it down. It affects kids playing in the parking lots. It will affect people tracking it into their carpet and having a carcinogen in their house. The risks don't outweigh the benefits in spite of the performance of coal tar.”

In a report by the United States Geological Survey, key finding in studies on coal tar included:

• Coal-tar-based sealcoat is the largest source of PAH contamination to 40 urban lakes studied, accounting for one-half of all PAH inputs.

• Coal-tar-based sealcoat use is the primary cause of upward trends in PAHs, since the 1960s, in urban lake sediment.

• PAHs move from a sealcoated surface into our environment by many mechanisms: storm runoff, adhesion to tires, wind, foot traffic and volatilization.

The paper also noted that coal tar sealcoats have a carcinogenic risk that is 4 to 40-percent higher than any study had previously showed.

Fackler may be a prime example of the risk. As a young contractor getting started in the business in the 1980s, he also used the product.

“In the 1980s, this was the only product available to me,” he said. “For years, I sprayed and applied it and worked in close proximity to coal tar emulsion sealer. I had stopped using it for approximately seven years and then I was diagnosed with neck cancer. The damage was done. Cancer doesn't run in my family. It seems strange it is in the neck. But that was where my skin was exposed and I breathed it in. I can't say it is related, but I absolutely believe it is. I believe it is related to my use of coal tar in my younger years. If I had known I would have shifted away from it. I was diagnosed and underwent radiation and I am cured. I tell the younger generation and the newer generations to move away from coal tar. The documentation is there.”

There is an alternative that is an asphalt-based product. But Fackler believes manufacturers keep making the coal tar in spite of the safer alternative because they can't afford the cost of retooling their manufacturing plants.