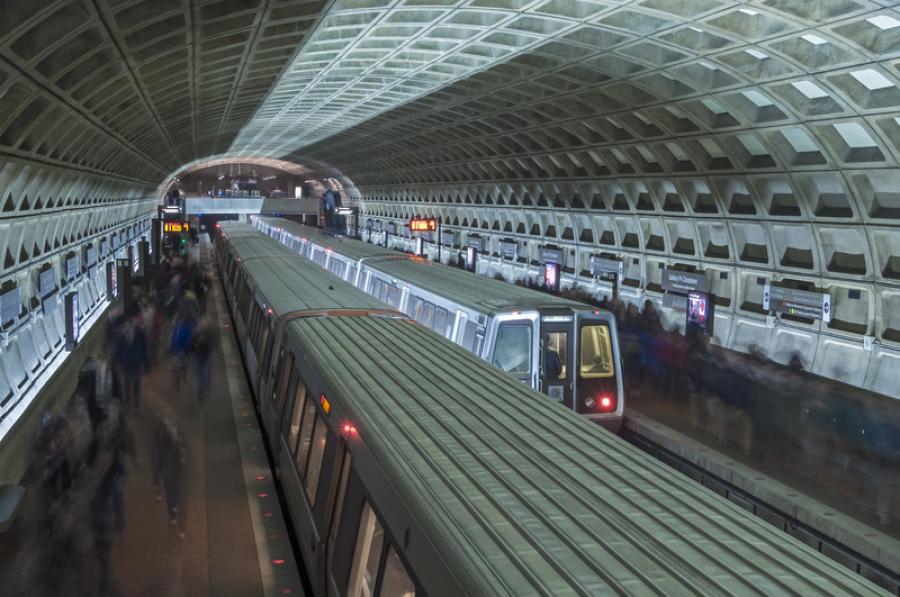 The Metro subway system in the nation's capital is plagued by “systemic issues” with maintenance, chronic funding shortfalls and a lack of strong safety oversight, according to testimony submitted to Congress.

WASHINGTON (AP) The Metro subway system in the nation's capital is plagued by “systemic issues” with maintenance, chronic funding shortfalls and a lack of strong safety oversight, according to testimony submitted to Congress.

Two House oversight subcommittees were set to examine the safety of Metro at a hearing. Last month, Metro's general manager made the unprecedented decision to shut down the system for an entire day for emergency inspections of third-rail power cables. The shutdown followed two fires that were sparked by faulty power cables, including one in January 2015 that killed one passenger and sickened more than 80 others.

“I have found systemic issues with regard to track, power and car maintenance, as well as stations, which must be defined and addressed,” Metro general manager Paul Wiedefeld said in his prepared testimony. “Our current approach to dealing with these issues, lurching from crisis to crisis, is not working.”

Wiedefeld said he would present a new maintenance plan to the public in the coming weeks.

Last month's shutdown followed a fire inside a tunnel that was similar to the fatal fire in 2015. Wiedefeld, who took over as general manager in November, said the emergency inspections revealed three places where power cables were so damaged that it wasn't safe to run trains. Those problems were repaired before the system reopened.

Once considered a world-class transit network, Metro has gone into a lengthy decline after decades of deferred maintenance. The system has an unusual governing structure, with board members from the federal government, two states and the District of Columbia, and unlike other transit networks, it lacks a tax that provides a dedicated revenue stream.

“The Washington Metro was once the gold standard for public transit, but in recent years has become synonymous with poor service, delays and rampant safety concerns,” Rep. Mark Meadows, a North Carolina Republican who chairs one of the subcommittees, said in his prepared remarks.

Metro Board Chairman Jack Evans said the system needs $25 billion over 10 years to run effectively, address critical safety issues and catch up on deferred maintenance. He called on Congress to contribute $300 million a year to Metro's operating budget, as the District, Maryland and Virginia do.

Christopher Hart, the chairman of the National Transportation Safety Board, said in his testimony that the Obama administration should turn over safety oversight of Metro to the Federal Railroad Administration, which has broad regulatory powers. The Federal Transit Administration, which currently oversees safety, can't do the job effectively, Hart said, in part because it can't penalize Metro or its employees for safety lapses.