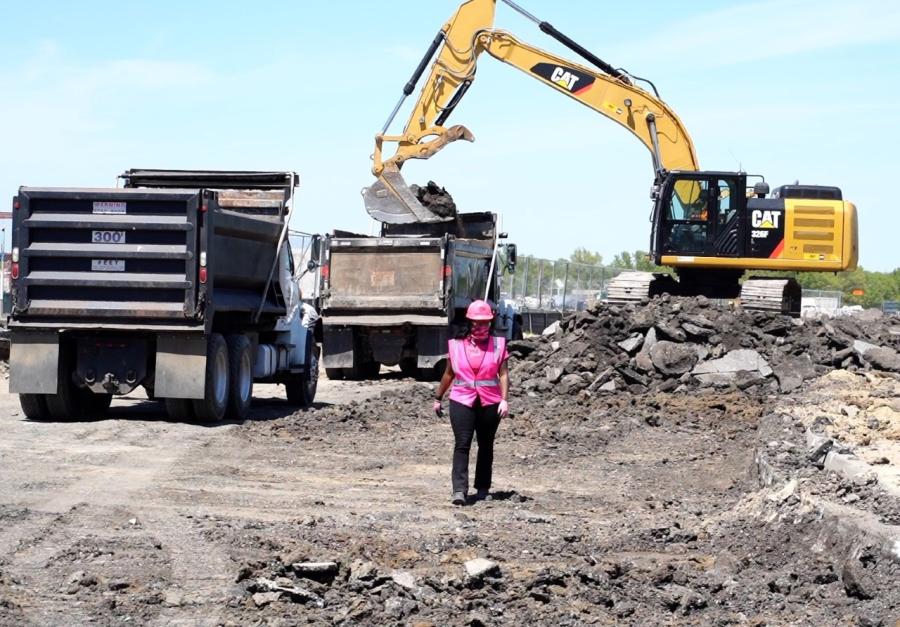 At 1 million sq. ft. and with a budget of $1.5 billion, the new Kansas City Airport is impressive enough, but add in a female construction workforce larger than most any in the United States and you've got a project in a league of its own....

Caterpillar dealer Foley Equipment is moving Olathe, Kan., operations to a larger facility to support its growing customer base. Increased capacity will include additional service bays, an expanded parts warehouse and more room for equipment storage....