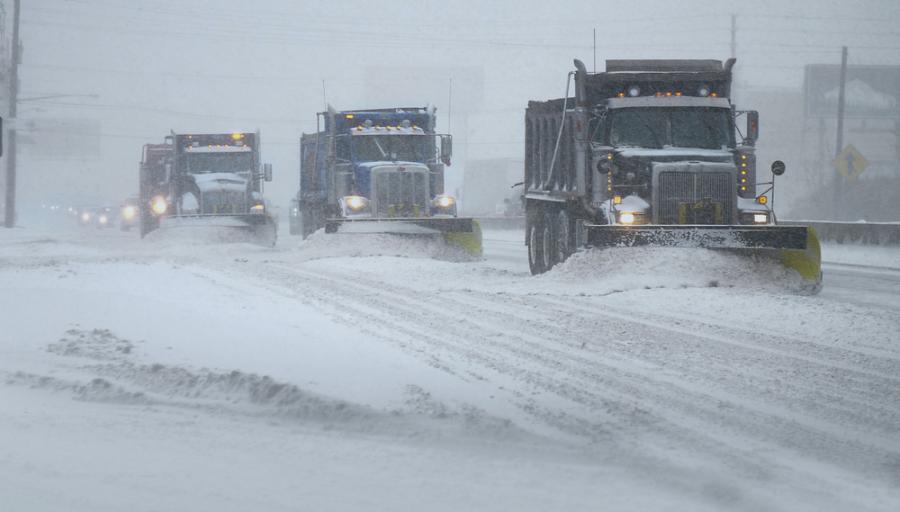 Against a field of 66 competitors from across the country, a DelDOT Maintenance & Operations team won first place in the National Snowplow Roadeo held in Loveland, Colo.

"I am so proud of our employees who represented DelDOT at this year's competition and performed so well," said Secretary of Transportation Jennifer Cohan. "Our operators do a fantastic job and it's great to see them bring home a first place finish!"

The National Snow Roadeo is a one-day event that tests the skills and knowledge of equipment operators from around the country. The annual competition offers five events that includes a diagnostic vehicle inspection, and a timed obstacle course.