The construction is expected to begin July 2021, with full project completion expected May 2022.

The company plans to construct an additional 580,000 sq. ft. for its manufacturing operations, which will create 250 new, full-time jobs over the next five years in Iredell County. The construction is expected to begin July 2021, with full project completion expected May 2022.

The announcement comes on the heels of an earlier $11 million facility upgrade at Statesville, which was completed in January. This new investment will enable the company to meet a growing demand for all Doosan Bobcat products, including its Doosan Portable Power equipment and the growing line of Bobcat grounds maintenance and landscaping industry products.

"This level of investment demonstrates our commitment to North Carolina, which has been an important manufacturing location for us since 2008," said Mike Ballweber, president of Doosan Bobcat North America. "We are dedicated to the continued expansion of our compact equipment line to help empower our customers to accomplish more, and our Statesville location has been an important part of this success."

Doosan Bobcat's $70 million investment in the Statesville facility through construction of the new expansion spaces and equipment purchases will grow the floorplan from nearly 500,000 sq. ft. today, to more than one million square feet when complete. The company's acquisition of 68 acres adjacent to the current, 92-acre campus will allow for the addition of 500,000 sq. ft. of attached manufacturing space and 80,000 sq. ft. of attached warehouse and distribution space.

"We are thrilled that Doosan Bobcat is once again choosing to expand its operations in Statesville. For more than a decade, Doosan Portable Power has been a part of our business community and partner with the city of Statesville, and this investment strengthens and builds upon their commitment to Statesville," said Mayor Costi Kutteh, city of Statesville.

The investment also will bring additional employment opportunities and economic growth to the area. The Statesville operation's current team of 400 full-time employees will grow substantially through this project, which will result in the creation of 42 new jobs in the first two years, and up to 250 new jobs in five years.

"The city of Statesville has been extremely supportive of our plans to make further investments in our employee team, facilities and the community," said Lance Mathern, vice president of Doosan Portable Power. "We look forward to building on the strong relationship we already have with community leaders and our neighbors. This goes beyond expanding our workforce to include our support of education and charitable initiatives that will positively impact the community for decades."

The hiring plan includes production, manufacturing engineering and operations positions, all of which offer competitive and comprehensive benefits packages, initial and ongoing training, and the opportunity for career advancement roles.

"Doosan has been at the forefront of our employers investing in programs to inspire young people to develop the goals and skills to be successful in the 21st century. We look forward to Doosan's continued success in Iredell County," said Chairman James Mallory, Iredell County Board of Commissioners.

Doosan Bobcat continues to increase its manufacturing footprint with investments in facilities across North America, including a recent $26 million expansion at its facility in Litchfield, Minn. These efforts are part of Bobcat's long-term strategic growth initiatives as a global leader in the compact equipment industry, in addition to demonstrating its long-term commitment to employees and communities.

In addition, the company continues to seek talented employees to fill more than 350 new or currently open positions throughout its manufacturing and office facilities nationwide. 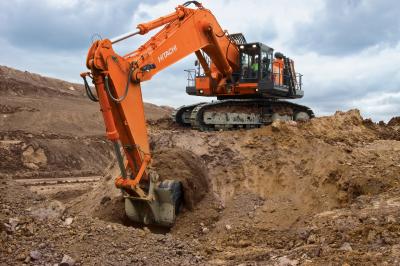 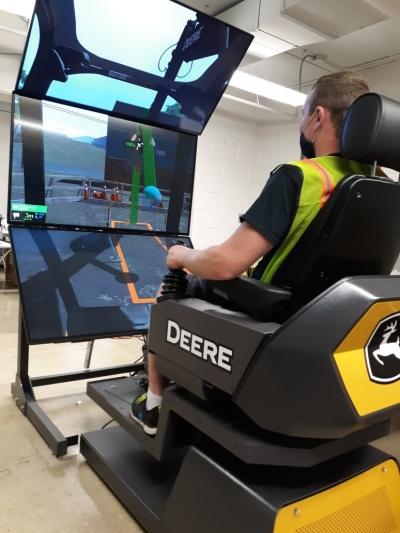