An international business takeover was halted after EU regulators took notice and stepped in. 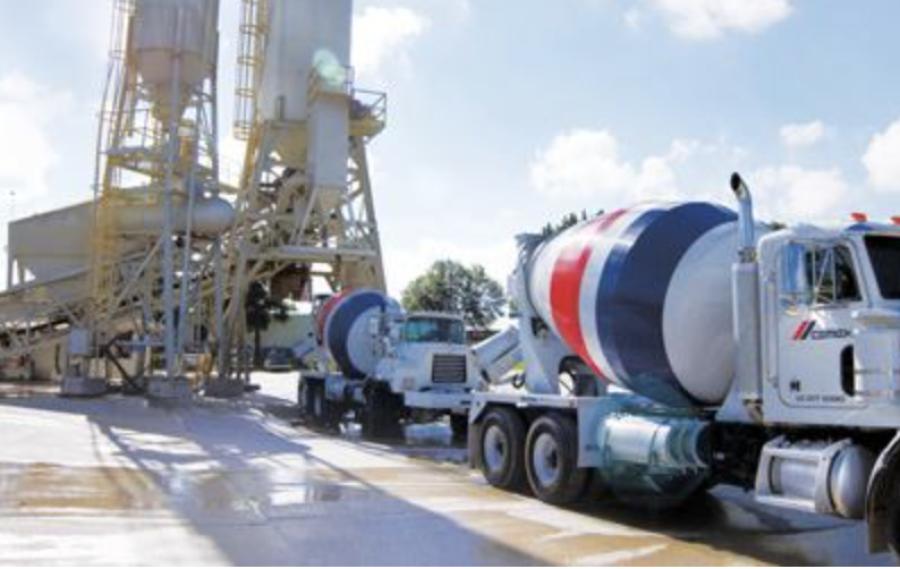 Regulators claim that the deal would have significantly reduced competition.

European Union regulators have blocked the proposed takeover of Cemex Croatia, a cement maker, by Germany's HeidelbergCement and Schwenk, saying it would have significantly reduced competition.

The EU's antitrust chief, Margrethe Vestager, said Wednesday that "we had clear evidence that this takeover would have led to price increases in Croatia, which could have adversely affected the construction sector."

The EU regulators said the German companies had failed to agree on concessions that would have eased the EU's concerns about market domination. The EU estimates that the combined companies would have had 45-50 percent of the market in Croatia.

Cemex Croatia is a unit of the Cemex Group, a multinational headquartered in Monterrey, Mexico.—AP