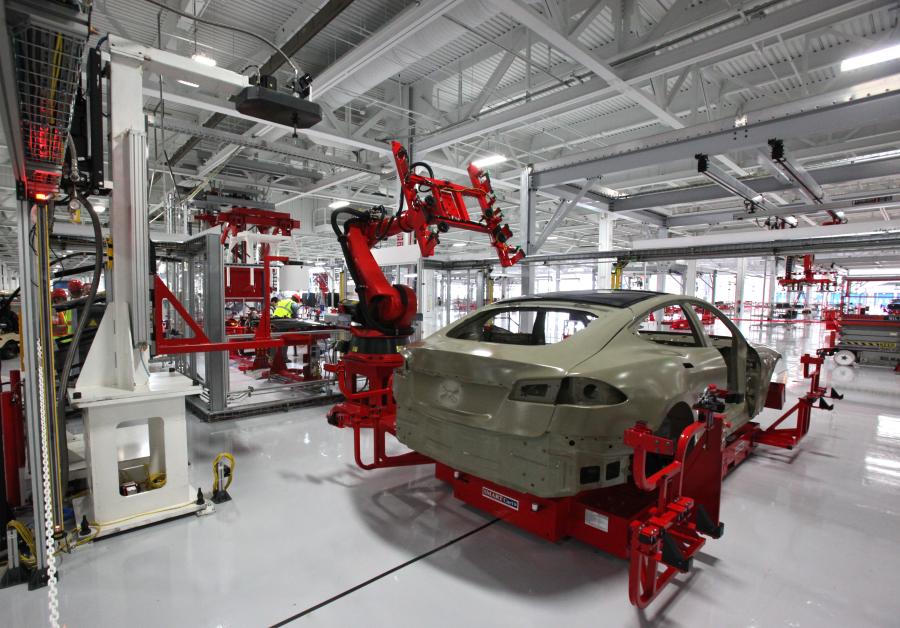 A Tesla Model S being manufactured at the Tesla Factory. Image courtesy of Steve Jurvetson.


The Mercury News is reporting that U.S. Sen. Charles Grassley asked four federal agencies to look at the visa status of more than 140 foreign workers on a construction project at Tesla's Fremont factory, in response to an investigation by the newspaper.

Grassley requested the departments of Justice, State, Homeland Security and Labor investigate why Eastern European men were granted visas to do construction work that is broadly banned by immigration laws and could have been done by U.S. workers.

The Iowa Republican, a longtime critic of visa policy and enforcement, cited the newspaper's investigation, "The Hidden Workforce Expanding Tesla's Factory," as a basis for the probe. The May 15 report found that a group of between 140 and 200 construction workers hired by a contractor for Tesla was brought over last year on questionable visas to build a paint shop at the factory. In interviews and a lawsuit, the workers said they were paid as little as $5 an hour while working up to 70 hours a week. They came over on B1-B2 visas, which broadly ban construction work