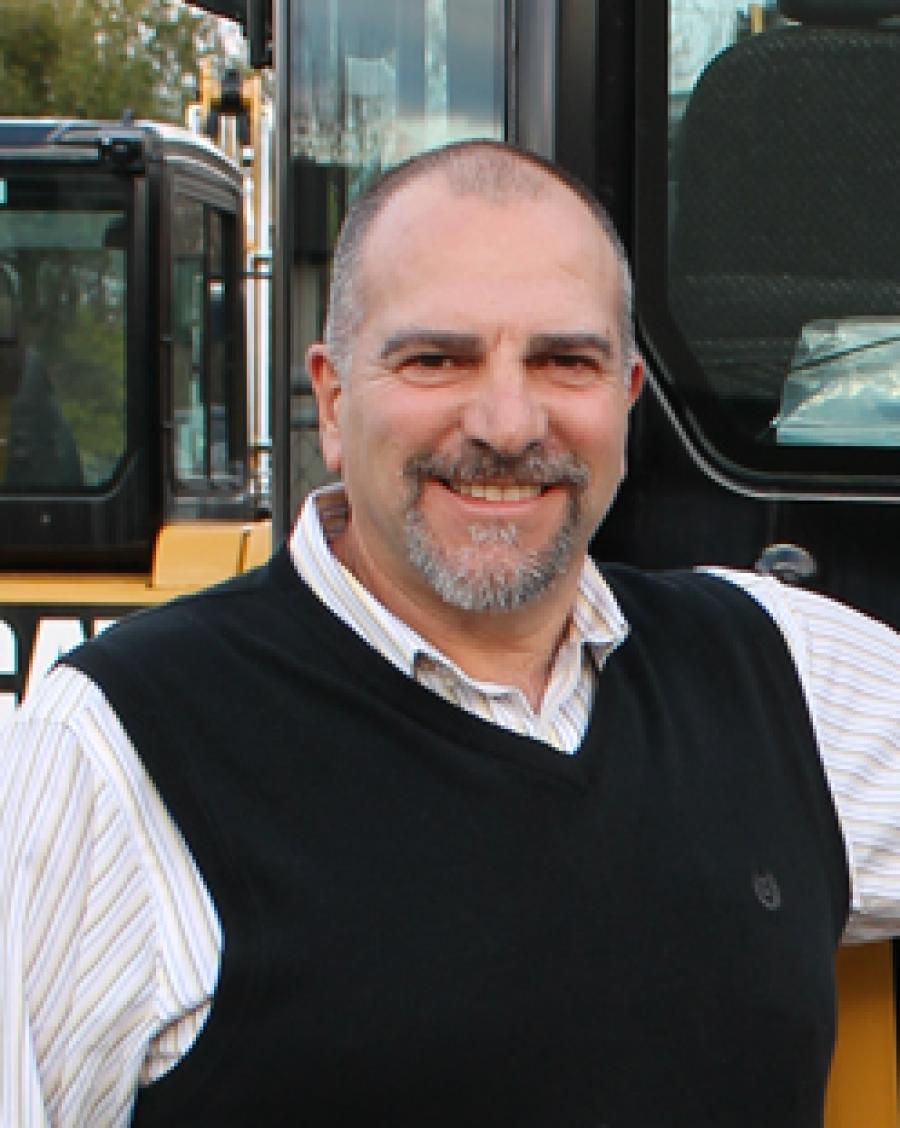 Alfano came to Foley more than 15 years ago, bringing with him an extensive sales background in the compact construction equipment (CCE) industry. Alfano started at Foley as a CCE salesman and was soon promoted to general line sales manager. He successfully managed the efforts of the general line sales force from the field, while still having sales coverage responsibility for selected accounts. Alfano successfully covered several territories as an equipment salesman and was also very instrumental in helping us establish and maintain our CCE business.

Merle said, “Tom's strong work ethic and knowledge of the business have proven to be very beneficial as an account manager, and it will serve him well as he works to expand our used equipment sales outside of our geographic territory.”

Sarfert began his career at Foley in 2010 as a parts coordinator in the corporate parts department where he gained valuable experience working with customers on machine cores, the online parts ordering system, and managing customer transaction issues. In 2014, Sarfert was promoted to inside sales representative in the marketing department, where he was responsible for selling equipment and services for the machinery sales, construction product support and Foley Rents divisions.

“Scott has consistently been amongst the top performing inside sales representatives among North American Cat Dealers, and is ready to expand his reach to outside territory accounts,” said Merle. Sarfert will take over for Alfano covering Middlesex County in New Jersey and Staten Island, N.Y.