Freeway Views Are Hot: Homeowners Cozy Up to Urban Eyesores

The rising popularity of urban living across the country has made dingy corners of cities hot properties for developers and home buyers. 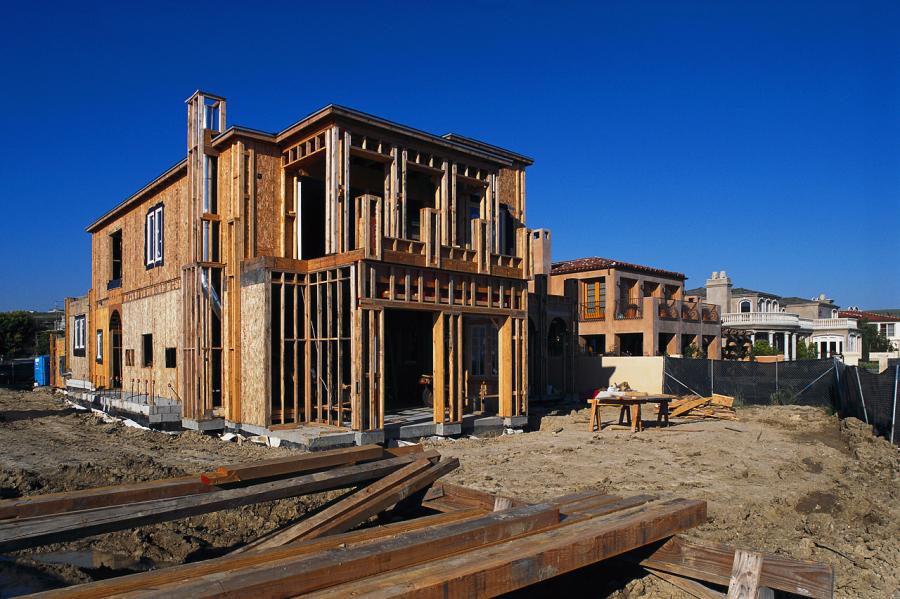 The rising popularity of urban living across the country has made dingy corners of cities hot properties for developers and home buyers.

The busy stretch of highway that runs alongside his townhouse complex is visible from his north-facing windows. The drone of passing motorists is audible throughout. He can even hear a muffled version of it when his windows are shut.

“I was a little bit worried about how close it is to the freeway, but it really doesn't bother me,' said Leviton. He paid $666,000 for his townhouse, more than triple the U.S. median home sales price. But it allows him to live in a new home within biking distance of his work and it was cheaper than other homes he considered.

Living near highways, train tracks and other urban eyesores has long been an unfortunate fact of life for residents of big, crowded cities around the world, including in tightly-packed cities in the United States. Now the rising popularity of urban living across the country, along with a shortage of land in desirable locations, has made these dingy corners of cities hot properties for developers and home buyers, despite loud and ugly neighbors and the potential health hazard of living closer to pollution.

“Land is so scarce that the properties that are available for residential development tend to be those fringe properties,' said Tim Barden, senior vice president at Land Advisors Organization, a national land brokerage. “We generally see multiple offers on all of our listings.'

The real estate pros call this “infill' residential development. Developers buy the land, demolish what was there and remove contaminants that may have leeched into the soil, something common with industrial properties. Trash-filled lots, older buildings, churches, factories, bowling alleys and parking lots are all making way for new housing.

These parcels of land are attracting developers even if they aren't zoned for residential construction yet, especially if they are within or bordering an established residential neighborhood and within walking distance of shops, restaurants and other urban conveniences.

“You tend to see this in big metros that have a lot of desirability because of jobs, because of lifestyle,' said Jody Kahn, senior vice president of research at John Burns Real Estate Consulting, which is advising more builders on infill development these days than ever. “People want to live there.'

In places like Los Angeles, San Francisco and New York, where available land has long been scarce, developers are finding they can develop almost anywhere close to the city and find buyers. One reason is the rise in rents and home values, and the low inventory of previously occupied houses for sale in many markets. These trends, which have been driving gentrification in many big cities, can also make housing on infill sites an attractive and relatively less pricey option for would-be homebuyers.

Andrew Skinner recently bought a new townhouse built on the former site of a Sriracha hot sauce factory 8 miles east of Los Angeles in an 88-unit complex that is separated from a phalanx of warehouses by a storm water channel.

Skinner and his wife bought a four-bedroom, three-and-a-half bath townhouse for $675,000 after failing to find anything bigger than his former house for $725,000 and up.

He doesn't have any road noise to worry about. For him, it's the whistles of trains that rumble on tracks nearby. “My wife is the daughter of a railroader,' Skinner said. “She grew up with trains, so we don't particularly care.'

Across the country, there is a wave of housing development along a putrid canal in Brooklyn that was designated a Superfund site in 2010.

But this kind of development also is happening in U.S. cities that have long been more affordable, like Cleveland and Philadelphia, according to Kahn.

“Philadelphia is undergoing this unbelievable change where everybody is moving from the suburbs into the city, so then you have this regeneration of an urban area that had kind of fallen into tough times,' Khan said. “You definitely have warehouses and other [places] that are getting reused, generally for higher-density, mid-rise housing.'

Southern California builder Olson Homes has bought land from at least five churches the past couple of years, in addition to building on the former sites of warehouses and other commercial properties, and right along highways.

Leviton's townhouse is one of 33 built by Olson along a stretch of Interstate 210 in Pasadena that sold out as of February.

While many buyers may not want to live next to a highway, those who do balance the downside with being walking distance to public transportation, restaurants and shops, said Olson Homes CEO Scott Laurie. “Is it for everybody? Absolutely not,' Laurie said. “But it's for the majority and it's for the millennial buyer who understands the trade-offs.'

One of those trade-offs includes the higher health risk of living near major highways. According to the Environmental Protection Agency, people who live near major roads appear to experience health problems associated with air pollution more often and more severely, including asthma, cardiovascular disease and impaired lung development in children.

It's just not something Leviton is worried about.

“I ride my bike around town and there are cars all over the place and it doesn't seem to bother me,' he said. 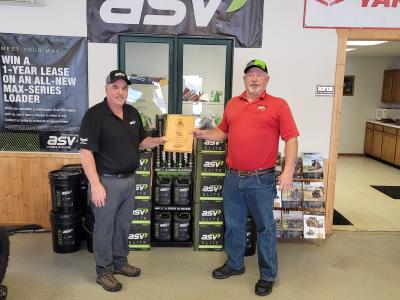 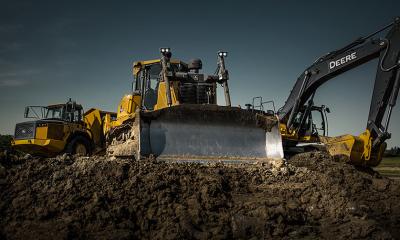