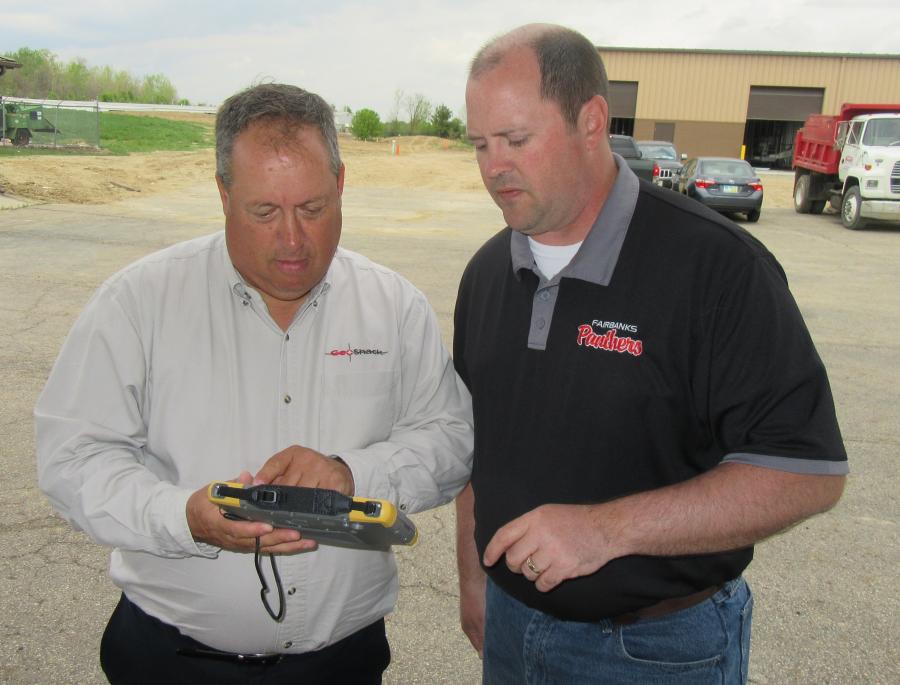 GeoShack recently conducted a series of construction technology roadshow events, offering contractors in Michigan and Ohio an up-close look at the latest technologies for the construction, survey, civil engineering and architecture and design industries. The series of events kicked off in Detroit, Mich. followed by two-day events held in Grand Rapids, Mich., before moving to Ohio for events in Columbus and Cleveland.

One of the many systems featured at the events was Topcon's new 3D dozer machine control system — 3D-MCMAX. The 3D-MCMAX provides high-accuracy elevation, slope and blade rotation, maximizing speed, control and grading performance.

The 3D-MCMAX employs dual IMUs (Inertial Measurement Unit) and a mast-less blade system. The mast-less system offers improved visibility and eliminates daily set up and disassembly demands as required by systems with antennas, cables and masts.