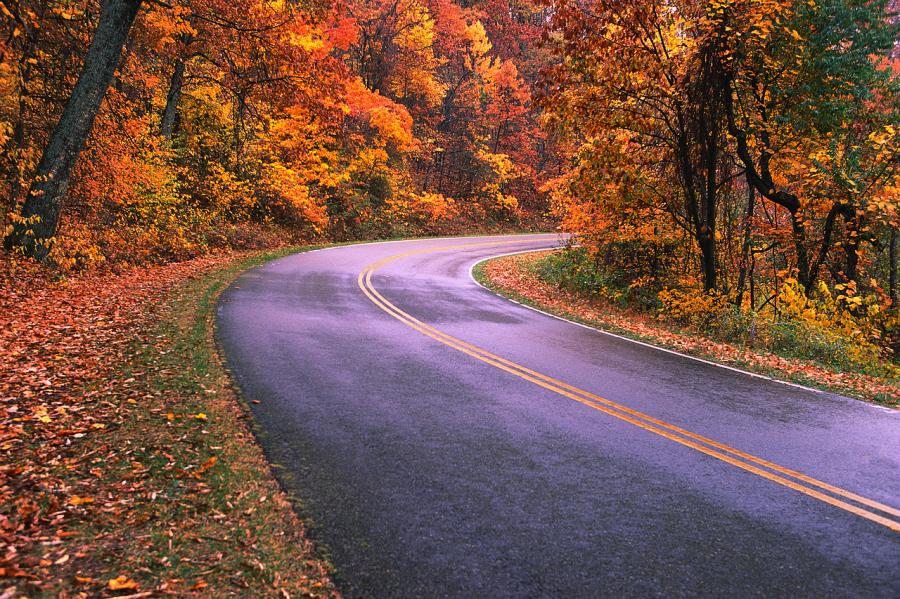 Gov. Peter Shumlin signed the FY 2017 Transportation Bill which approves $612,574,418 in infrastructure improvements and maintenance of the state's highways, bridges, rail lines and airports along with capital and operating support for public transit systems and other programs critical to the safe and efficient movement of people and goods in Vermont. The bill includes new provisions for increased fines for trucks that get stuck in Smugglers' Notch, increased use of ignition interlock systems for repeat DUI offenders and an overhaul of the trespassing regulations to improve safety on Vermont's rail lines.

“Once again, the leadership of the Chairs of the Legislature's Transportation Committees has been essential to the successful passage of our plan that keeps Vermont moving,” said Shumlin. “Working together we have produced legislation that will support economic growth and improve the safety of the traveling public.”

“While maintaining a quality integrated transportation system is critical to the overall economic health of Vermont and the prosperity of Vermonters, safety remains the overriding concern in everything we do at the Agency of Transportation,” said Transportation Secretary Chris Cole. “Which is why we are investing over $17 million in highway safety. As the overall quality of our infrastructure improves, so does the safety of the traveling public, but this year's bill also includes important safety provisions like increased usage of ignition interlocks, better definition of the rules of the road around vulnerable users and an update of the rail trespassing law. There are too many highway deaths in Vermont and we collectively need to work together to reduce that number by focusing on our own driving behavior.”

This budget funds over $10 million in bicycle and pedestrian infrastructure improvements to promote healthy transportation choices, better connect our downtowns and improve safety. FY2017 will see more than $31 million in public transit investments including the addition of more modern and efficient buses throughout the fleet. Another $8 million will be invested in FY2017 on improvements to the Western Corridor that are critical to completing the work to deliver passenger rail service between Rutland and Burlington.

House Committee on Transportation Chairman Patrick Brennan stated, “This bill continues our balanced approach at maintaining our transportation infrastructure both on the state and municipal systems. I was pleased we were able to increase funding for municipal grant programs both for class two roadways and for sidewalks.”

Specific program investments are as follows:

• $28.9 million for the Department of Motor Vehicles: DMV has state and federal performance expectations that must be met regarding the number of commercial vehicles inspected and weighed throughout Vermont.

• $111.1 million for paving: This paving budget demonstrates Vermont's continued commitment to improve the condition of the state's highway network. A robust paving program is essential to maintaining the state's existing infrastructure, and supporting Vermonters' safety and mobility. This funding will improve over 200 mi. of state highway through traditional resurfacing, district leveling and preventive maintenance treatments. These investments will continue the record of improvements to pavement conditions.

• $105.1 million for bridges: This is an $11.1 million decrease (10 percent) from FY2016, and is the seventh consecutive year that planned bridge spending has topped $100 million. The decrease is attributed to reduced levels of available federal funds, and the completion of Irene-related bridge projects.

• $31.1 million for roadway: The roadway budget includes approximately $5.5 million in construction funds for continued Irene repair work, consisting of improvements to several corridors that were impacted by Irene and the repair of multiple, individual storm damaged sites. The remainder of the funding for the program is primarily infrastructure related for such projects as roadway reconstruction, culvert replacement and slope/ledge repair/removal.

• $31.2 million for public transit: Existing Public Transit earmarks for vehicle replacement have been fully expended and we now have to use capital funds. Transit expansion highlights include the increased frequencies on successful routes, new inter-city routes and additional service to new state complex in Waterbury. The continued investment in technology should bring advanced information about bus arrivals and departures in real time and some experimental car and bus hailing services in the rural areas.

• $24.8 million for aviation: This budget funds an FAA mandate to finalize the correction of deficient runway safety area at the Rutland Southern Vermont Regional Airport, numerous improvements at the Newport Airport and Middlebury Airport. The FY2017 budget will further repair aging infrastructure to include runway and taxiway pavement, hangars, efficiency upgrades, and improve approach airspace.

• $33.4 million for rail: This budget invests $4.1 million of State and Federal funds for track and bridge upgrades on the Western Corridor from Burlington to Rutland, which will allow increased efficiencies, train speeds and track safety. We are also focusing on crossing improvements and safety upgrades by investing $4.5 million on 12 crossings on the Western Corridor, which will install new safety equipment and increased train speeds. This budget continues the support for the current Vermonter and the Ethan Allen Amtrak services and also continues to invest in the expansion of the Ethan Allen service to Burlington.

• $76.4 million for town highway programs: This decrease is attributed to a $23 million decrease in FEMA Public Assistance Grants associated with Irene and 2013 disasters, and $3.2 million decrease to Town Highway Structures associated with a one-time budget adjustment that shifted $3.2 million from FY2015 to FY2016. This program is fully restored to the usual annual level of appropriation.

Other changes are described below: