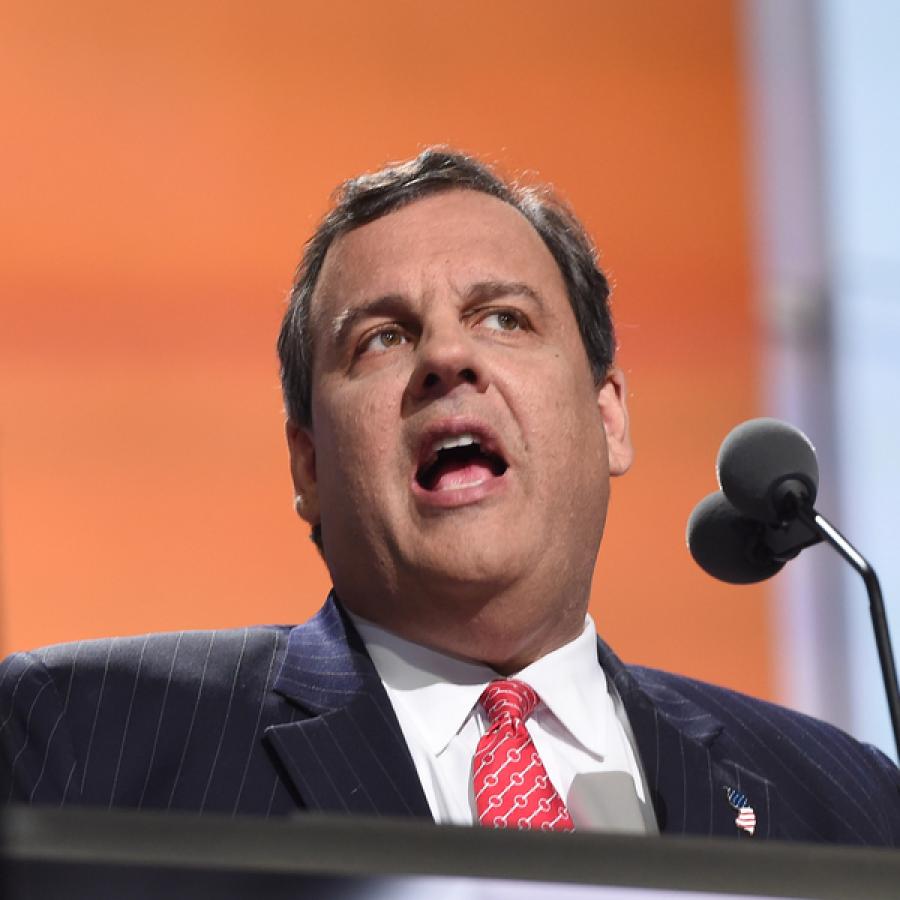 Christie's executive order comes in the second month of a statewide construction shutdown of nonessential projects he ordered to ration the money left in the fund, which technically expired at the end of June. (AOL photo)

TRENTON — With the state's Transportation Trust Fund "days away from exhausting all of its available funds," Gov. Chris Christie on Wednesday ordered officials to free money in the state budget to pay for any emergency road or rail work.

Christie's executive order comes in the second month of a statewide construction shutdown of nonessential projects he ordered to ration the money left in the fund, which technically expired at the end of June.

Lawmakers have been unable to agree on a new funding scheme, which Christie said in a statement forced him to take this action.

"No evident progress has been made by the Legislature to pass a single, viable bill to reauthorize the (Transportation Trust Fund Authority)," he said. "A well-maintained transportation infrastructure is essential to the operation of New Jersey's economy and the people who rely upon it in all aspects of their daily lives.

"The current situation will persist until the Senate and the General Assembly pass an acceptable TTFA funding bill. Until they do so, the State must use money from the General Fund for emergency road, bridge, and mass transportation work," he continued.

The governor said that despite the funding troubles, the state's roads "are fine."

The executive order will allow the treasurer to redirect funding from "any state department" to pay for essential projects or those with matching federal funding.

According to the order, essential projects are those necessary "for the protection of the health, safety and welfare" of New Jerseyans.

At a Statehouse news conference Tuesday, the governor expressed confidence in the state's roads and transportation network.

But the executive order gives his administration flexibility to respond to emergent needs.

State officials have said they expect the trust fund to run out of money for new projects in the middle of this month. Lawmakers have warned of this impending crisis, and while Christie and the leaders of the Senate and Assembly have agreed on the need for a 23-cent tax on gasoline sold in New Jersey, they have competing plans for cushioning that blow for drivers.

The leader of the Assembly, Speaker Vincent Prieto (D-Hudson), has supported both plans.

Senate President Stephen Sweeney (D-Gloucester) has said he fears the impasse could extend into the fall.