The event was hosted by Rob, David and Matt Williams.

"This is our opportunity to get together with great customers and friends from around the world and show our appreciation for their business. It is awesome to see the same guys come back year after year during their trip to the Florida Auctions," Rob Williams said.

Over the past 15 years ICE has completed more than $200,000,000 worth of transactions in more than 50 countries. The focus of ICE is on the wholesale used construction equipment market, moving machines in many different channels around the world. Additionally, it has a sister company, IronQuip, that makes attachments such as grader rippers, dozer rippers and padfoot kits.

A big part of ICE is giving back to certain charities. ICE takes a portion of its profits and uses its Grader Good Foundation to distribute to various causes. JDRF, a charity that focuses on improving the lives of Type 1 diabetics, is the primary charity it focuses on. Additionally, it funds a scholarship at Vermont Technical College in the name of Bob Williams, a founding member of ICE. 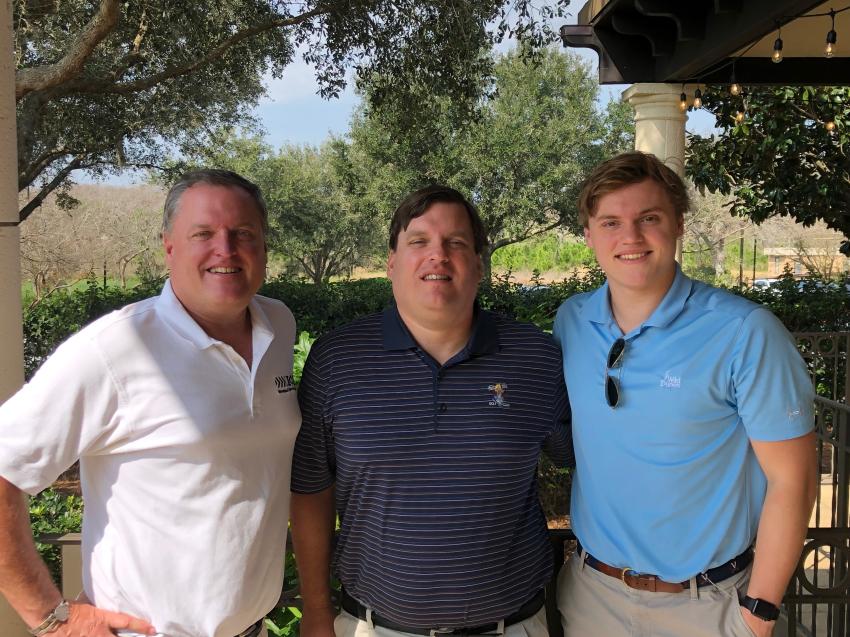 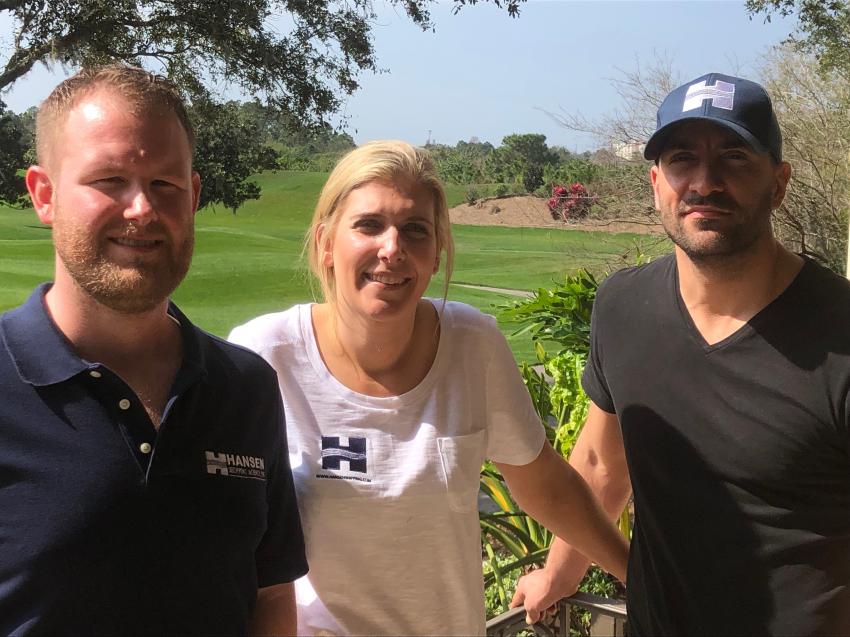 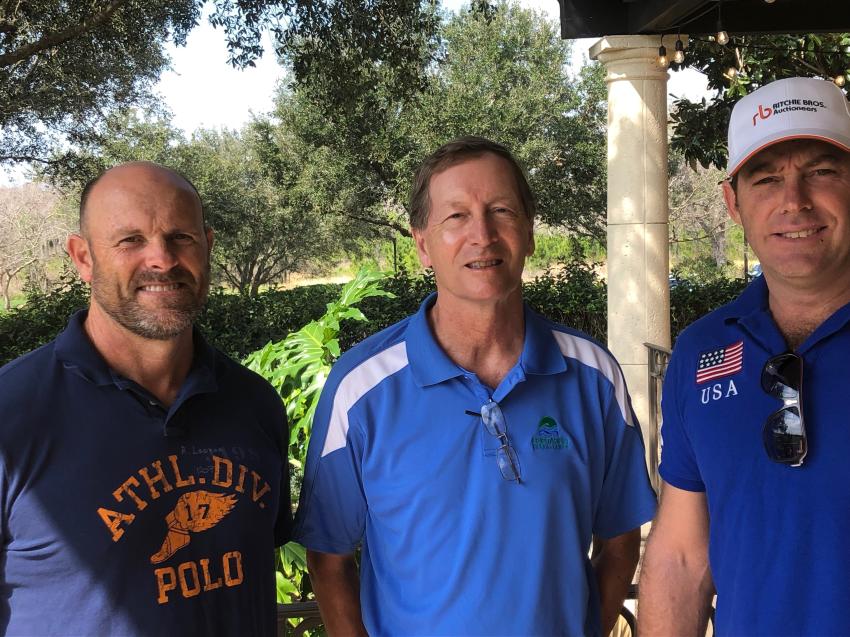 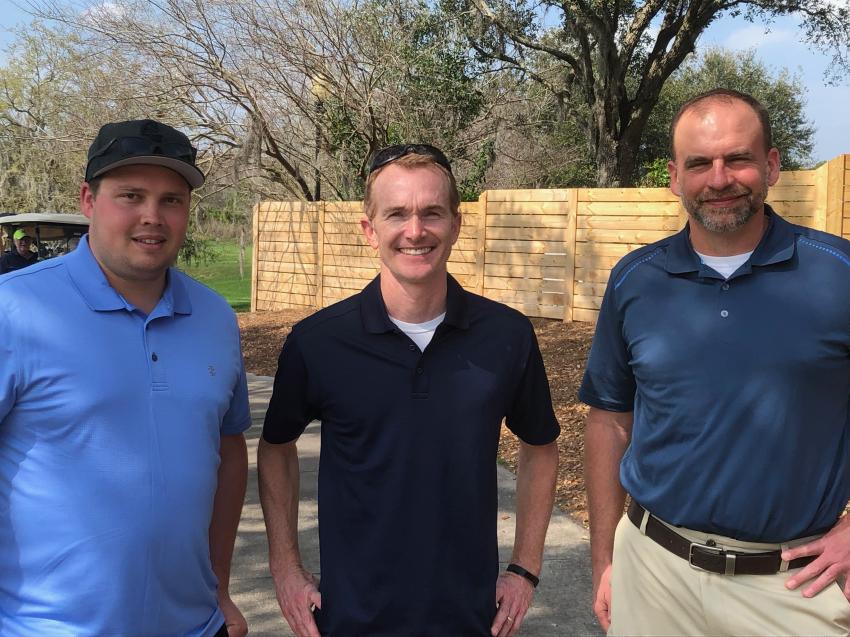 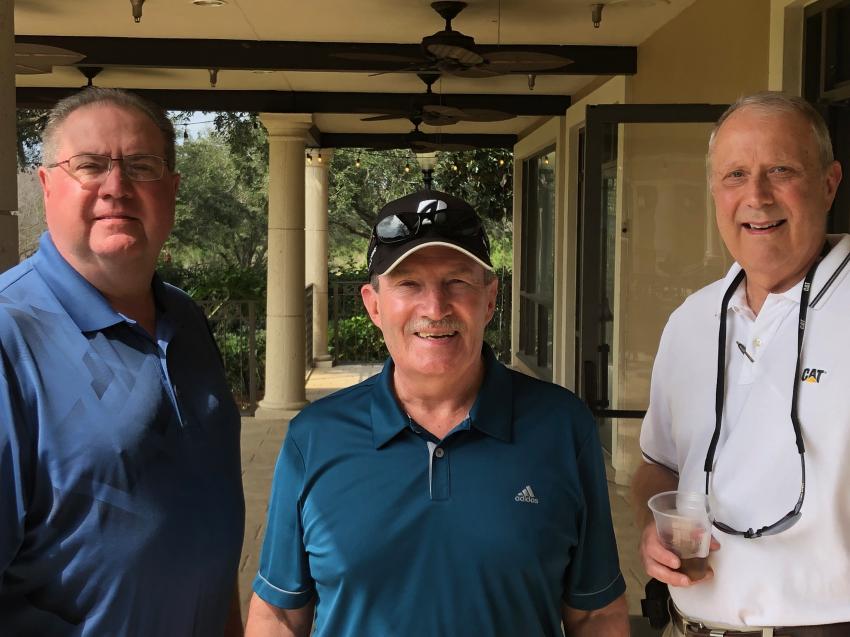 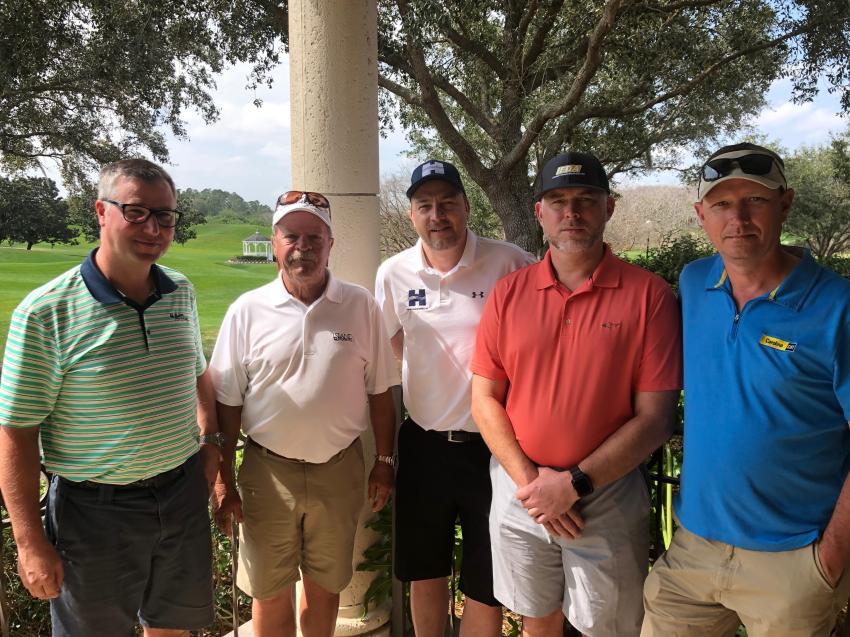 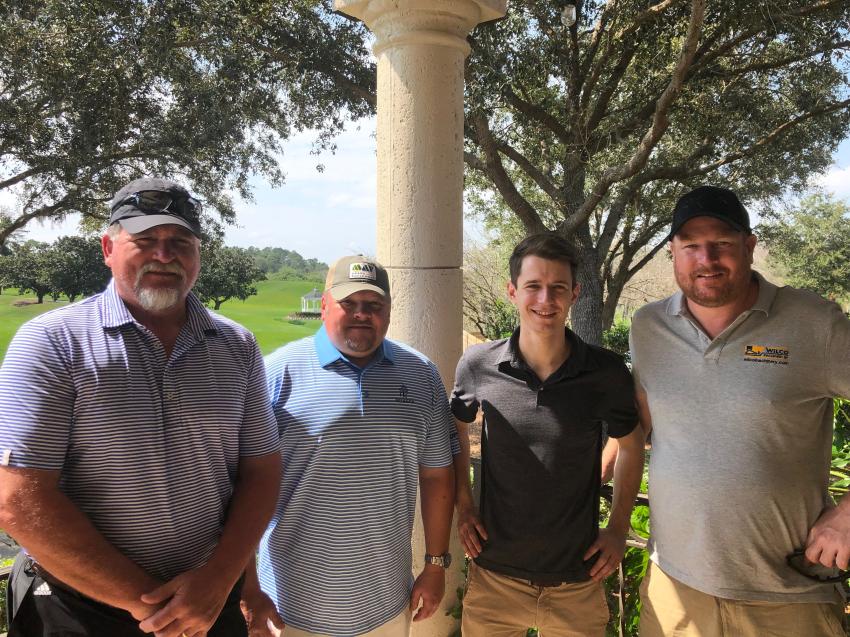