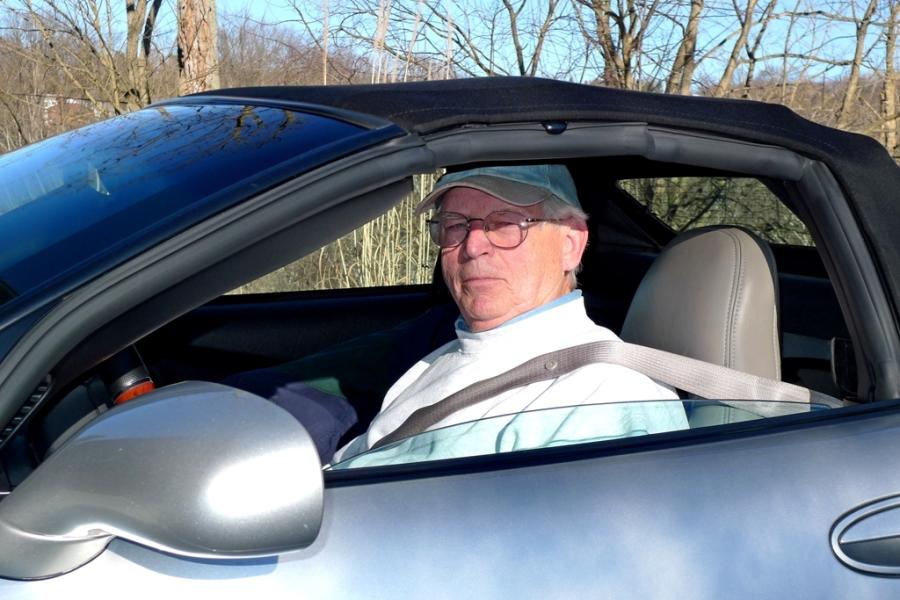 Theodore Richard “Ted” Vargo, age 78, passed away unexpectedly on Feb. 28, 2016, in his home in Upper St. Clair, Pa. He is survived by his wife of 55 years, Donna Grady Vargo; loving father of Kristen Walter and Cortney (Robert) Martin; grandfather of Evan (Kim), Kendall, Olivia, Ana Walter and Spencer and Grant Martin. He was born in Johnstown, Pa., where he developed a love of cars and racing at the nearby Jennerstown Speedway. He began to work at M. Glosser & Sons Inc. which led him into a career in the coal, gas and oil equipment business.

Most recently until his passing he worked at J.D. Balsarini & Associates as an equipment appraiser with his best friend, Jim Balsarini. Mr. Vargo was meticulous in pursuit of equipment valuations and editing appraisals and contributed his talents to the Equipment Appraisers Association of North America in every way possible.

From time to time Mr. Vargo's was the face you would see greeting customers at Hunyady Auction Company's sites throughout Pennsylvania and the surrounding states. His quick wit and eagerness to make all welcome made him a great asset on every job. Without even saying a word, Mr. Vargo's presence, with the snub end of a good cigar in his mouth, and the confidence on his face made him “the man” to approach to get your problem solved.

Mr. Vargo's love and appreciation of the industry and its equipment made him a formidable machinery professional. His passion was complemented with experience at Ingersoll Rand, Titan Equipment Corporation and Astec Underground Inc. When it came to drilling, compressed air, foundation, trenching and plowing needs, Mr. Vargo was the man to call.

Mr. Vargo could strike up a genuine conversation with anyone and where he saw opportunities to help others he always did. For a time he exchanged engine horsepower for actual horse power and served as co-DC of the Brush Pony Club. His family benefitted from his eagerness to fix, paint, clean and transport and they kept a list of projects at the ready. He was active in the Three Rivers Corvette Club, which he enjoyed with his immaculate 2004 C5 convertible. He was faithful to his daily walks and workouts at the gym in St. Clair Hospital Cardiac Rehab.

“Ted [Vargo] is and will be greatly missed by his family, his friends, and the industry that he served for so many years,” said Mike Hunyady, founder, owner and president of Hunyady Auction Company.