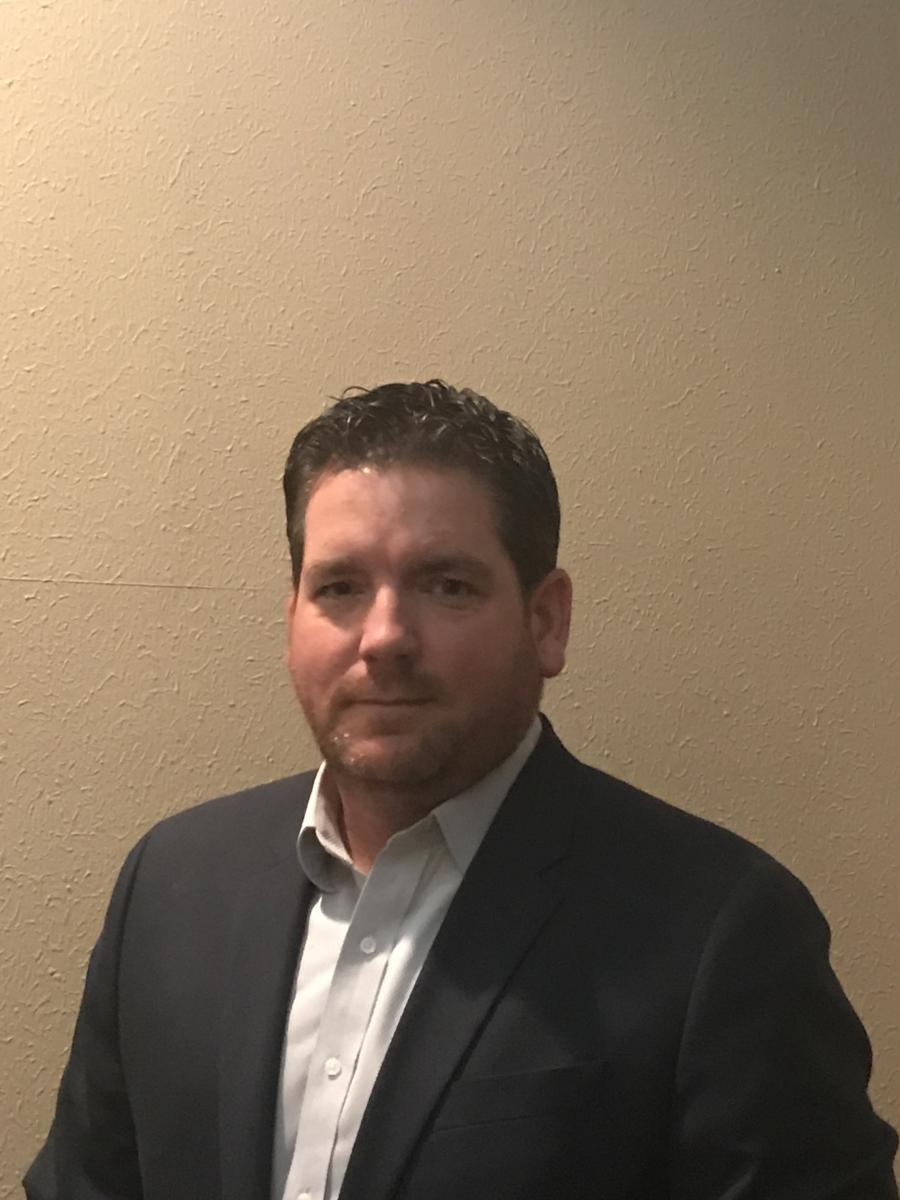 
As part of the continued development and market expansion, Chris Deason has joined Yoder & Frey (Y&F) to strengthen the team, to focus on the development of the business footprint in the USA, establishing new business relationships, recruiting talent and catapulting the business as a heavy equipment sector "preferred supplier."

Deason is an accomplished sales and management professional with more than 23 years of strategic experience in all areas of organizational management and business execution in the heavy equipment industry. He has been instrumental in developing, managing and driving opportunities for growth and business in all his roles and is keen to do the same with Y&F.

Deason also has spent part of his career as an entrepreneur, which included founding and developing his own successful equipment and machinery sales entity and construction debris removal company, which he later sold.

Throughout his career Deason established a solid history of working with OEM and independent dealer's, rental companies, contractors and many others within the industry. This background and his work ethic have allowed Deason to develop and establish a strong foundation, valuable experience and a strong network, all of which have proven to be beneficial throughout his career.

Deason spent ten years with IronPlanet as sales director, where he was responsible for building one of the top producing sales teams and establishing one of the top producing regions within IronPlanet. He then spent an additional 18 months with Ritchie Bros. during the transition of IronPlanet into the Ritchie Bros. portfolio, where he assisted in the transition of the sales team and served as Caterpillar dealer manager.

"Euro Auctions [EA], based in the UK, established and run by the Keys Family, are world leading auctioneers of industrial plant, construction equipment and agricultural machinery. EA holds 60 unreserved auctions every year at 10 permanent auction sites around the globe. The Keys Family has established a strong foundation through many years of hard work and I have been watching them for a long time. I was impressed with the family values of the organisation, the history, the company ethos, and the global reach the business has," Deaon said.

"EA acquired Y&F back in early 2017, and when the time was right for me to seek a new challenge, it was all these factors that led me to Y&F. I could see the influence on the business that EA was making on Y&F, and under this banner I could be instrumental in assisting Y&F to develop its U.S. market and securely establishing the footprint here in the U.S.

"The U.S. market, and auction industry specifically, has become very fragmented with many companies trying to be successful in the auction arena, and the number is increasing. All these companies are and have been attempting to fill some sort of void or demand seen in our industry. I could see Y&F changing as part of the Euro Auctions portfolio, and knew that they had the solid foundation, tools and know how required to be a true global leader in our industry, where others in the market are missing some or all these qualities. The company has a strong respect for the past and just as strong intent to continue their growth and become a dominant global leader in our industry. That is why I joined Y&F."

While developing the Yoder & Frey home market, Deason will be responsible for the looking after the development of the business in the United States, linking with the global buyers and sellers in the Euro Auctions portfolio.