Now there is an additional reason to push for safety: It is good for business. 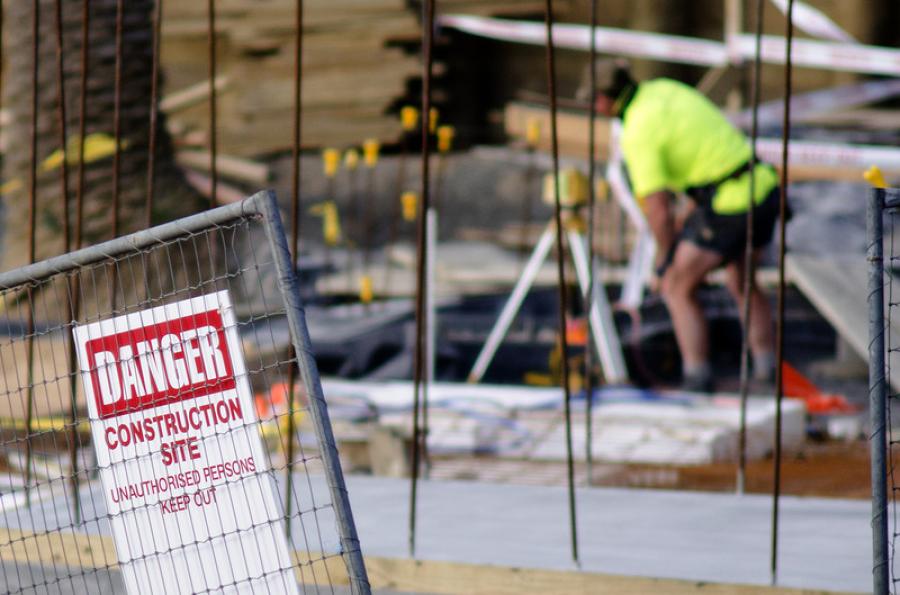 Safety on a job site should be Job 1 and more and more general contractors are trying hard to make it so.

Safety on a job site should be Job 1 and more and more general contractors are trying hard to make it so. Too many fatalities still occur, but there has been progress in preventing them. Now there is an additional reason to push for safety: It is good for business.

An analysis of construction workplace trends and accidents by Dodge Data & Analytics finds that contractors seem to fall into one of three categories when it comes to instituting safety procedures and habits on job sites. A third of contractors stress “safety indicators,” another third only moderately practice them, and a third utilize safety measures sparingly.

What Dodge found is that 88 percent of contractors who stressed safety experienced better quality work and financial outcomes in their projects. That compares with 56 percent among those contractors less interested in establishing a safety culture. The companies stressing safety also reported two and three times better return on investments, better employee retention rates, and better success in hiring new employees.

That is news you can use: A safer construction company also is a more productive and profitable one with happier employees. It doesn't get much better than that!

The Dodge report's support for safe workplaces comes as the Bureau of Labor Statistics reports it has revised its numbers for private construction job fatalities in 2014. It bumped up the total dead to 899, a nine percent increase from the previous year and the highest number of deaths since 2008. What that means, unfortunately, is the numbers are apt to be up for 2015, too, because contractors were finding more work last year and the beginning of 2016.

But it doesn't have to be. If contractors will take to heart the Dodge Data findings that link worker safety with increased productivity and ROI, 2016 can see a decline in construction site fatalities. That will make it a good year.