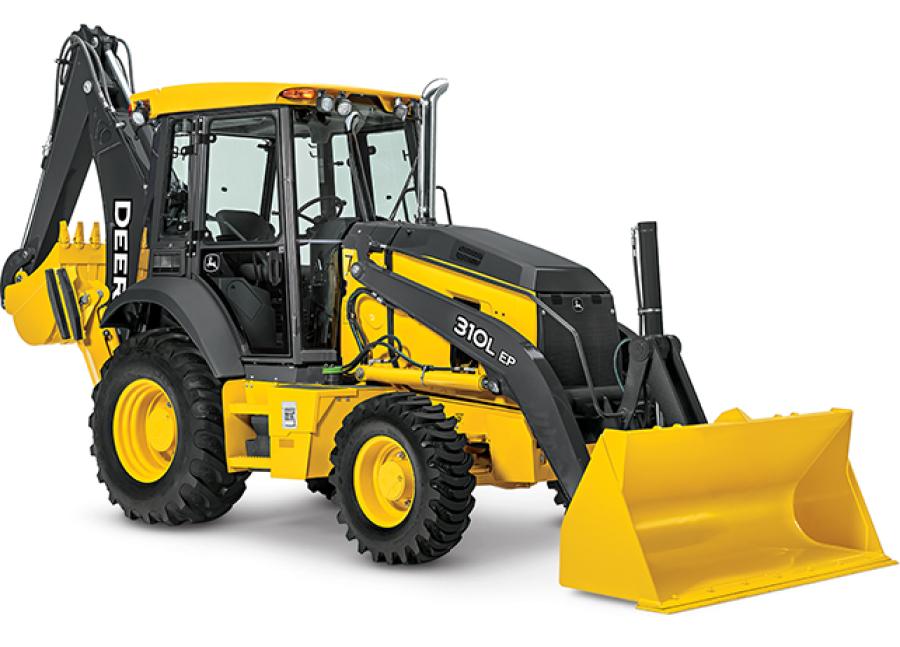 CONCORD, N.H. (AP) — John Deere and other farm and heavy equipment companies plan to ask the U.S. Supreme Court to reject a New Hampshire law they say unfairly lumps their products in with cars and trucks, a lawyer representing the manufacturers said Tuesday.

The high court on Friday denied their attempt to stop enforcement of a New Hampshire Supreme Court opinion that upheld the state's Automobile Dealer Bill of Rights law, which was expanded in 2013 to include protections for equipment distributors, in addition to auto and truck dealers.

The state had argued that the law is a merger of regulations that dealt separately with automobile manufacturers and farm and tractor manufacturers.

There's "probably a good degree of uncertainty that manufacturers, dealers and consumers are going to have to deal with because provisions of this new law are profoundly inconsistent with the actual agreements that have existed for years, in some cases, decades," Fitzgerald said.

Gov. Maggie Hassan, who signed the law in 2013, said it leveled the playing field between manufacturers and dealers. The law bars manufacturers from terminating contracts with dealers without just cause, limits mandatory upgrades to facilities and requires proper reimbursement for warranty work done by dealers.

The New Hampshire Automobile Dealers Association supports the law, saying the provisions will encourage competition by preventing manufacturers from forcing dealers to drop lines or spend lots of money on unnecessary upgrades on buildings.

The manufacturers' lawsuit prevented the law from taking effect. It wasn't immediately clear if the measure was still on hold Tuesday, partly because the state Supreme Court had sent a challenge by one manufacturer back to lower court, which scheduled a hearing on that for Wednesday.

Pete McNamara, president of the automobile dealers association, said "the debate is now over and the law is fully in effect."

"John Deere has been rebutted by every court ruling so far," he said.