'Love It or List It' Homeowners Sue Over Renovation

A North Carolina couple featured in the HGTV series “Love It or List It” is suing after they say their home renovation went terribly wrong. 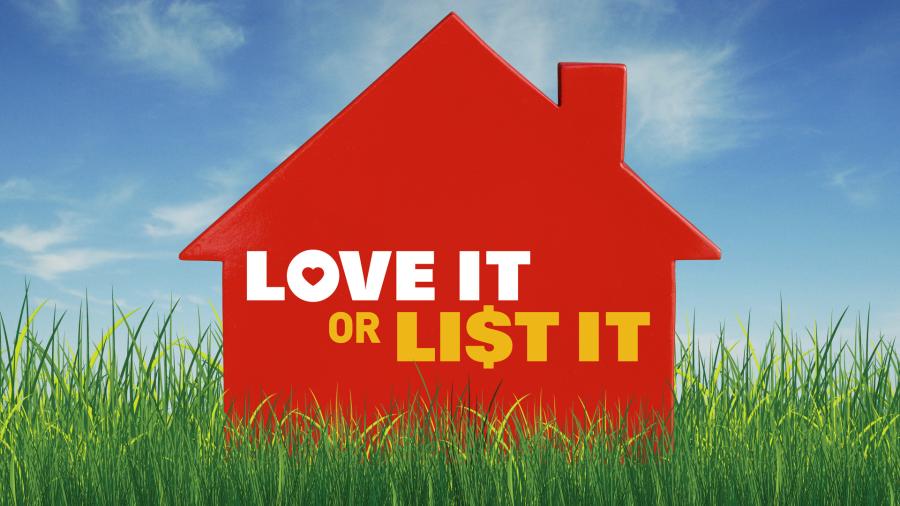 New York News affiliate WPIX is reporting that a North Carolina couple featured in the HGTV series “Love It or List It” is suing after they say their home renovation went terribly wrong.

Deena Murphy and Timothy Sullivan turned to the hit TV series in hopes of avoiding another time-consuming home renovation, according to the Charlotte Observer.

The HGTV show focuses on homeowners who say their home is no longer meeting their needs. During the show, viewers watch a home renovation, while the homeowners also look at other homes in the area to compare. At the end of the show, the homeowners look at the renovations to their current home and their new listing to decide whether they will “love it, or list it.”

For Murphy and Sullivan, their “renovations” caused more problems.

The two filed a lawsuit against Big Coat TV, which produces the show, and Aaron Fitz Construction, the North Carolina contractor who completed the renovations.

The couple's attorney James White told the Charlotte Observer that Murphy and Sullivan signed a confidentiality agreement with the show so he recommended that they not talk about the case outside the courtroom.

The Chief Executive Officer of Big Coat TV, Maria Armstrong, said her company is well aware of the lawsuit.

“Because this matter involves ongoing litigation, our attorneys have advised us and we feel that making a comment would be inappropriate at this time,” Armstrong said. “However, we do intend to vigorously defend what we consider to be false allegations.”

According to the Charlotte Observer, the home at 7212 Catamount Court in North Raleigh was selected for the series in April 2015. At the time, Sullivan had been leasing the property.

As part of the agreement with the production company, the couple deposited $140,000 for work which would be performed by Aaron Fitz, a local contractor. In the lawsuit, the couple explains that they did not choose Fitz and voiced concerns about the choice of contractors because the company had unfavorable ratings on Angie's List.

The couple says the renovation design used in the show was essentially a scaled-down version of the plans they had drawn up before contacting the show.