MassDOT's $19.9M Project Replaces Several Bridges Along I-95 in Attleboro

Massdot takes on massive bridge reconstruction project along the I-95 in Massachusetts. 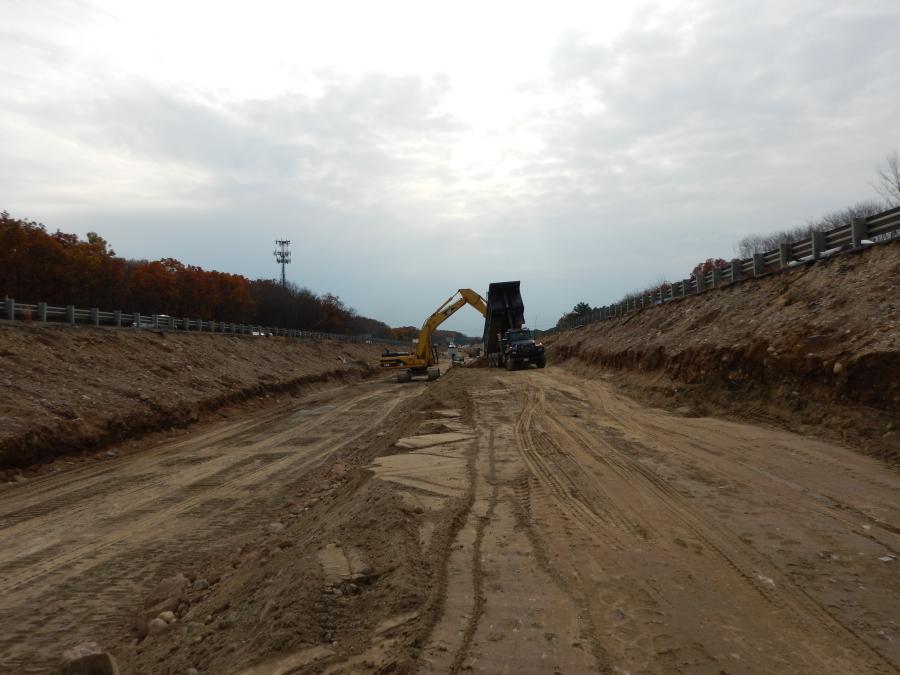 MassDOT is currently working on a project to replace several bridges in Attleboro, Mass.

The Massachusetts Department of Transportation (MassDOT) is currently working on a project to replace several bridges in Attleboro, Mass. The construction bid price was $19.97 million and the project is planned to be funded through the 2016 Transportation Improvement Program for the Southeastern Massachusetts Metropolitan Planning Organization.

The project consists of demolition and replacement of the substructure and superstructure of the I-95 northbound and southbound bridges over North Avenue in Attleboro. It also calls for the building of a temporary highway in the median of I-95 and over North Avenue to shift the traffic during two accelerated windows for the replacement of the bridges. Other scope of work includes the installation of a noise barrier including drilled shafts, widening of the southbound highway and utility relocations.

MassDOT District 5 awarded J.F. White Contracting's civil division the contract for the Attleboro Bridge Replacement project in July 2016. Work is expected to be complete by the spring of 2018.

Challenges with the project include maintaining three lanes of highway traffic in both directions of travel, coordinating work with adjacent contracts, demolishing and replacing the existing bridges within the time limits set in the contract, and maintaining traffic along North Avenue during the construction of the bridges.

One unique aspect of the job is that the contractor will be using an earth backfilled arch bridge as their choice for a temporary bridge. The contract uses accelerated bridge techniques during the construction of the bridges. By moving one direction of traffic into the median there is little disruption to highway traffic.

Major subcontractors for the job include Walsh Construction for earth work, J. R. Vinagro Corp. for clearing and grubbing and demolition, and Highway Safety Solutions Inc. for signage, traffic barriers, and pavement markings.

Four highway guardrail transitions will be located at the corners of each bridge, and approximately 100 ft. (30.5 m) of the existing approach roadways will be milled and paved on both sides of the bridges. CEG