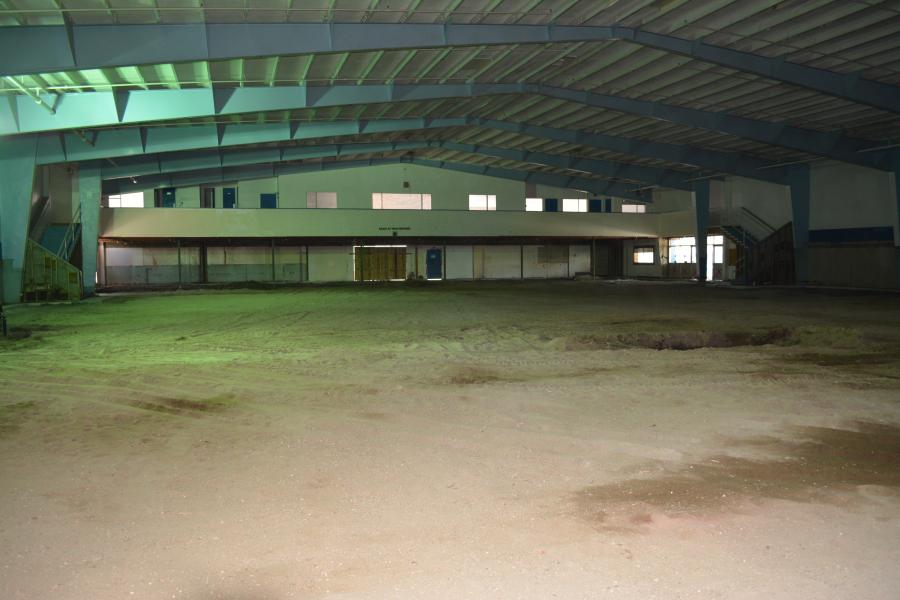 In Culver City, Calif., the project involved removing a 5-in. (12.7 cm) thick concrete slab from a former roller skating rink.

A great example of problem resolution recently took place on a project in Culver City, Calif.

After a 20-year career that included oil field construction management and selling for abatement and demolition contractors, Keith Randall started his own company.

A recent job proved challenging for Randall. In Culver City, Calif., the project involved removing a 5-in. (12.7 cm) thick concrete slab from a former roller skating rink, which was being prepared for renovations to become a Harbor Freight location.

Hauling the concrete from Culver City to a facility in Long Beach would mean trucking 20 to 25 loads an hour — or two in peak traffic — each direction. Randall estimated the cost of hauling the concrete away would be approximately $25,000.

Randall attended World of Concrete in Las Vegas this past February where he watched the MB Crusher attachment demonstration. He reached out to Chris Ballangee, MB's area manager for the California area.

Ballangee helped Randall get in touch with Mark Company to set up the company as a subcontractor for the job. Mark Company provided its Volvo 460 excavator and the BF 120.4 crusher bucket, designed for excavators weighing more than 68,300 lbs. (30,980 kg).

“Keith was interested in seeing the bucket work and I called Brett Pack at Mark Company. I asked if he could help out Keith. Brett had no trouble helping us,” Ballengee said.

The BF 120.4 is designed for large demolition jobs, crushing in quarries and aggregate recycling to reduce the volume of materials. It is capable of crushing more than 65 cu. yds. (50 cu m) per hour and has a capacity of 1.7 cu. yds. (1.3 cu m).

Using this attachment, Randall was able to reduce the concrete to -3 in. size on site and recycle the crushed material as fill around the new footings that were to be poured.

“I was impressed by the mobility of unit and process,” said Randall. “We were able to straddle the pile of recycled material and just continue to feed it all day.”

“It is hard to argue with that kind of savings,” Randall said.