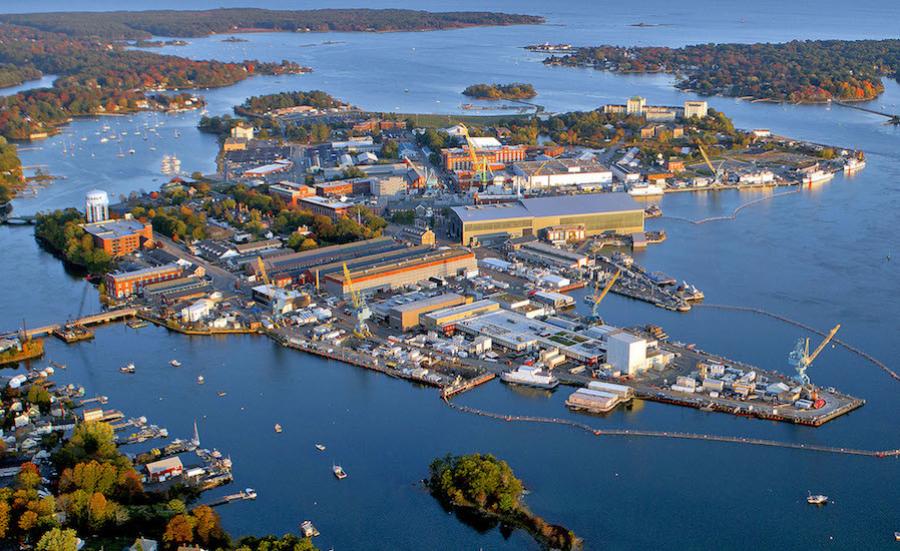 U.S. Sen. Susan Collins announced that the Senate passed the fiscal year 2019 Military Construction and Veterans Affairs Appropriations bill, which included more than $162 million for three projects at the Portsmouth Naval Shipyard (PNSY) that she championed. The bill passed by a vote of 92-5 and now heads to the President's desk to be signed into law. Collins is a senior member of the Appropriations Committee and the Military Construction and Veterans Affairs Appropriations Subcommittee.

During a Senate Military Construction Appropriations Subcommittee hearing in May, Collins expressed her support for the Navy's and Defense Logistics Agency's request for this funding to undertake much-needed infrastructure upgrades at PNSY. As a member of the subcommittee, Collins advocated for these project's inclusion in the final bill.

“I have long advocated for the Navy to address the modernization needs at Portsmouth Naval Shipyard, and I am pleased that the Senate approved funding for these much-needed improvements,” said Collins. “PNSY is critical to southern Maine's economy and our national security. These construction projects will help ensure the readiness of our nation's submarine fleet and provide valuable support to the hardworking employees at the shipyard as they repair and modernize Navy submarines.”

The three projects approved for PNSY and supported by Collins include:

These projects will ensure that PNSY can efficiently dock both Los Angeles-class and Virginia-class submarines to conduct their maintenance, support the requirements to execute Los Angeles-class service life extensions in the years to come, and expand an outdated warehouse facility that will help the shipyard receive, inspect and distribute submarine components for worldwide fleet support.

The Military Construction and Veterans Affairs Appropriations bill must now be considered by the full Senate.