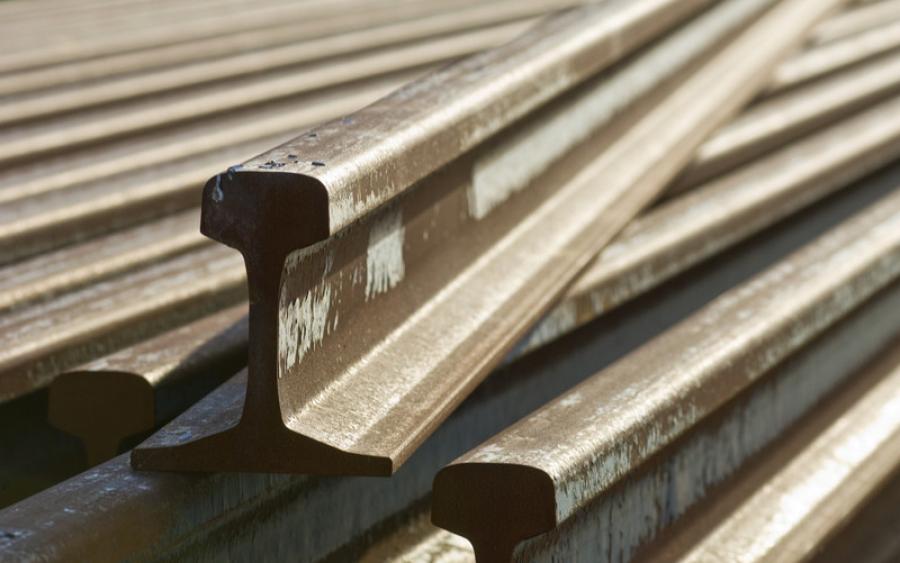 According to Ethiopian officials, the 408-mi. (656 km) railway inside Ethiopia, constructed at a cost of $3.4 billion, will shorten a three-day journey to just 12 to 15 hours.

ADDIS ABABA, Ethiopia (AP) The timing is uncomfortable. One of Africa's best-performing economies on Oct. 5 launched its latest massive infrastructure project, a railway linking the landlocked country with a major port on the Gulf of Aden. But it came just days after dozens were killed in anti-government protests in the region the railway runs through.

The new line between Ethiopia and the small coastal nation of Djibouti, the portal for almost all of Ethiopia's imports, is one of several high-profile projects that have attracted Chinese and Turkish investors, among others, as foreign investment climbed to more than $2 billion last year.

But Oct. 2 deadly stampede brought international attention of another kind.

Anger in the Oromia region began a year ago, against a government plan to take farmland and incorporate it into the capital, Addis Ababa, to help shift the largely rural country's economy from agriculture to manufacturing. The plan was dropped, but the protests have widened to demand wider freedoms and the release of detained activists and journalists.

The unrest has disrupted Ethiopia's business boom: In some cases, both foreign and local companies have been targeted by protesters who have accused them of government ties. On Oct. 4, Oromia's regional government said protesters attacked a cement factory owned by Nigeria's richest man, multibillionaire Aliko Dangote, in response to the deadly stampede.

While economic growth has slowed after averaging more than 10 percent in the decade through 2014, it has remained what the United States last year called “impressive.'

Ethiopia is set to become one of sub-Saharan Africa's four major manufacturing hubs along with South Africa, Nigeria and Kenya, said Zemedeneh Negatu, managing partner at Ernst & Young's office in Addis Ababa. The new railway will help, he said.

The railway is a result, in part, of past unrest. Ethiopia shifted its import focus to Djibouti after its border war with Eritrea between 1998 and 2000 created tensions that remain today.

“This railway line will greatly reduce the travel time between the two countries and will contribute to the development of Ethiopia's hinterland,' said Dereje Tefera, spokesman of the Ethiopian Railway Corporation. “It is an electrified system and environmentally friendly. This is what makes it different from other railway projects in Africa.'

Once the line is fully operational, it will be able to transport up to 5,600 people per day and carry up to 3,500 tons of goods at a time.

The railway section in Ethiopia, which was completed in three and half years, received 70 percent of its financing through China's EximBank while the Ethiopian government covered the rest. Two Chinese companies were selected to carry out the construction, and the locomotives were imported from China.

During a recent tour for journalists, the Chinese conductors and attendants who will run the system for at least six months received their first guests with a smile.

Ethiopia's other infrastructure development projects are aimed at bringing in yet more foreign investment.

They include the Grand Renaissance Dam, which will be Africa's biggest hydropower plant. And a year ago, the country completed Africa's newest light railway transit system that connects four parts of Addis Ababa. Another railway system is being built across the country by a Turkish company as Ethiopia aspires to link to connect to more of its neighbors by rail.

The large-scale projects do come with risks. A World Bank report released in September said Ethiopia “could see a notable increase in government debt as the government continued to borrow to finance an ambitious infrastructure program.'

And the protests in Oromia and elsewhere are a growing concern for a country that has promoted itself to investors as “one of the most stable countries in Africa.'