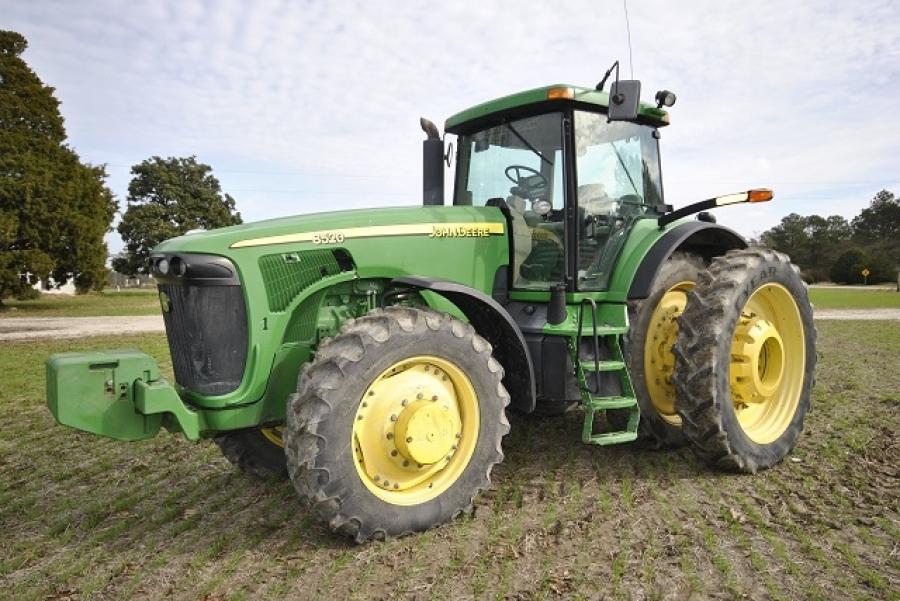 John Deere and other farm and heavy equipment managers said the law looping them into protections designed for automobile and truck dealers unconstitutionally interferes with their equipment dealer contracts.

CONCORD, N.H. (AP) New Hampshire's Supreme Court on Dec. 29 rejected most challenges to the state's Auto Dealers Bill of Rights law, which was expanded to include manufacturers of tractors and yard and garden equipment.

John Deere and other farm and heavy equipment managers said the law looping them into protections designed for automobile and truck dealers unconstitutionally interferes with their equipment dealer contracts. They said they were improperly lumped in with auto manufacturers.

The state argued the law is a merger of regulations that dealt separately with automobile manufacturers and farm and tractor manufacturers. It bars manufacturers from terminating contracts with dealers without just cause, limits mandatory upgrades to facilities and requires proper reimbursement for warranty work done by dealers.

The state rejected most of the equipment manufacturers' arguments that the law violates state and federal contract clauses, or that it is discriminatory. It sent back one challenge raised by Husqvarna to a lower court judge. That questioned whether the state passed legislation that improperly burdens or discriminates against interstate commerce.

When she signed the bill into law in 2013, Gov. Maggie Hassan said it leveled the playing field between manufacturers and dealers. A judge barred it from taking effect after Deere and others filed suit.

“On behalf of the tens of thousands of people who work for franchised automotive dealerships around New Hampshire, I sincerely hope this is the final legal fight over this important law,” said Peter McNamara, president of the New Hampshire Automobile Dealers Association. “In one fashion or another, these laws are on the books in virtually every other state in the country, and this is an unwarranted interruption of basic rights for those who work in New Hampshire's auto, truck and farm equipment sales business every day.”