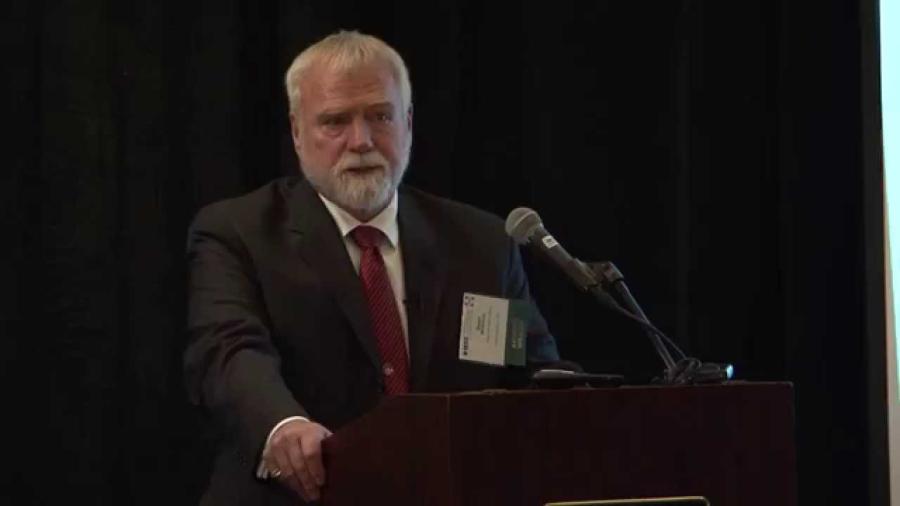 
Assistant Secretary of Labor for Occupational Safety and Health Dr. David Michaels has selected Dean McKenzie as the new director of the agency's Directorate of Construction. McKenzie served as director of OSHA's Office of Construction Services from 2012-2013, then became the deputy director in 2013, and has been the acting director since January of this year.

With more than 40 years of experience in the field of construction, McKenzie has an exceptional understanding of the safety and health issues facing the industry. He started out in the steel mills of Gary, Ind., as a journeyman millwright in the mid-1970s. McKenzie worked in construction, particularly industrial, in Indiana, Florida, Colorado and the Caribbean. He has been a licensed general contractor, business owner, and project and operations manager.

In his seven years with OSHA, he has accomplished many things, including addressing fatalities in the communication tower industry, building a strong relationship with the Advisory Committee on Occupational Safety and Health, and taking a lead role in the Stand Down to Prevent Falls in Construction campaign.

"Dean has been a valuable member of the OSHA team," said Michaels. "I congratulate him on his new position and I am confident he will continue with his forward thinking and innovative leadership in DOC."