More than half the claims against DOT since 2010 have been for damage caused by potholes. 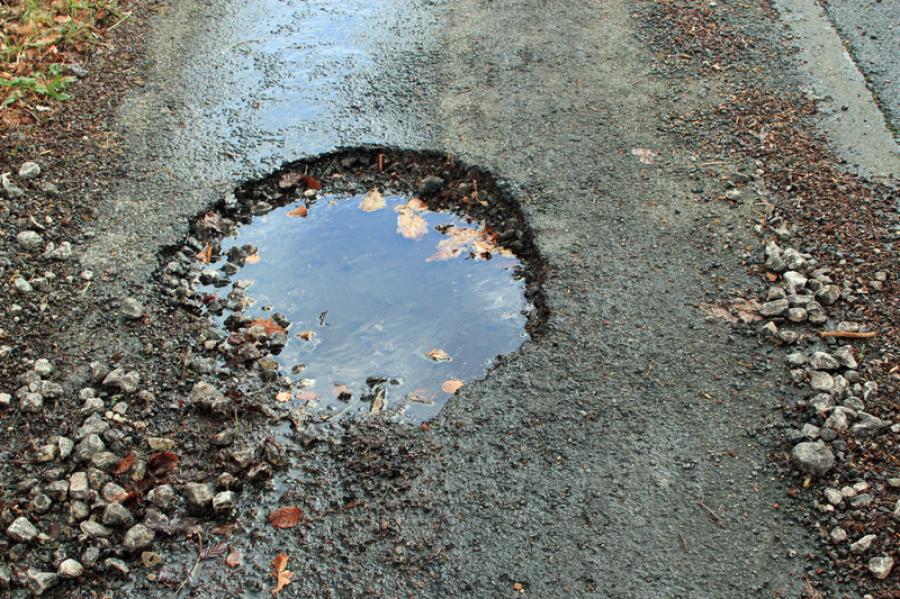 More than half the claims against DOT since 2010 have been for damage caused by potholes.

COLUMBIA, S.C. (AP) A newspaper reports that South Carolina has paid about $40 million since 2010 to settle road claims and lawsuits against the Transportation Department, with much of that money going to settle cases involving damages caused by potholes.

The State newspaper in Columbia reported the number of claims has averaged 2,600 over the past two years, up from 1,600 a year on average during the four preceding years. More than half the claims against DOT since 2010 have been for damage caused by potholes.

But that's not nearly enough money to fix the roads since DOT estimates it would cost an addition $1.2 billion a year for nearly three decades to bring the state's roads and bridges to excellent condition, said Ted Pitts, president of the S.C. Chamber of Commerce.

The Chamber wants the state to spend at least $600 million more a year on roads and bridges. That additional amount — spent yearly over a decade — would eliminate structurally deficient and load-restricted bridges while also improving interstate, primary and secondary road surfaces, according to DOT estimates.

According to DOT's estimates, with a one-year injection of $400 million, “you don't address one single secondary road bridge,' Pitts said. “You don't change that at all.'

Transportation Secretary Christy Hall has said the $400 million would be a welcome start. “Any investment in the road network ... would reduce those numbers,' said Hall, referring to damages that DOT pays.

Besides potholes, drivers and pedestrians also have sought money for damages caused by other issues as well, including objects thrown by mowers, painting and resurfacing, and drainage and shoulder drop offs.

State law allows drivers or pedestrians who have accidents or are injured on the state's roads and bridges to file claims at the DOT maintenance office in their county.

That's a poor use of state money, Pitts said. “Ask any taxpayer ... they're going to tell you that's a waste of taxpayer dollars,' he said.