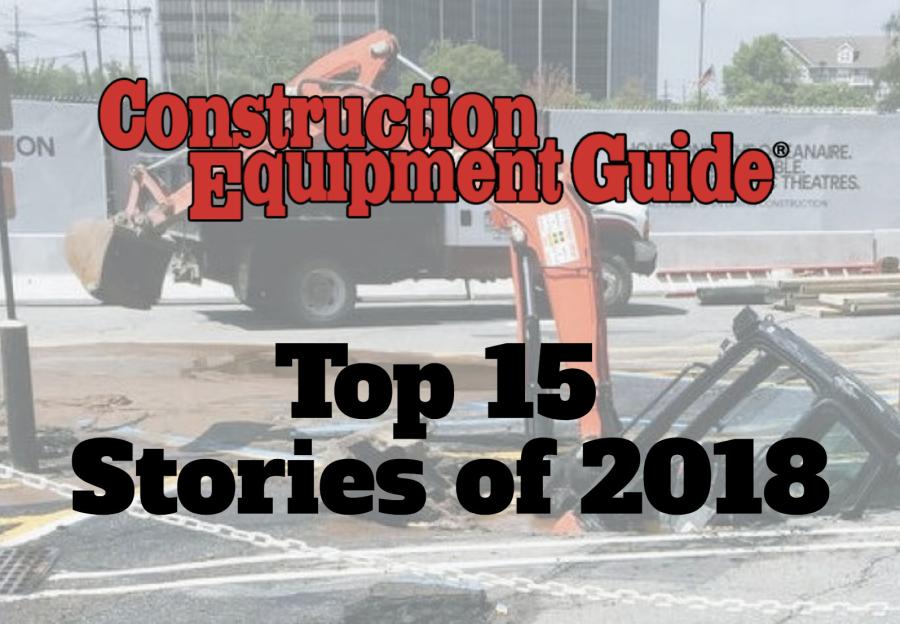 15. Repairing the Longest Tunnel in the World 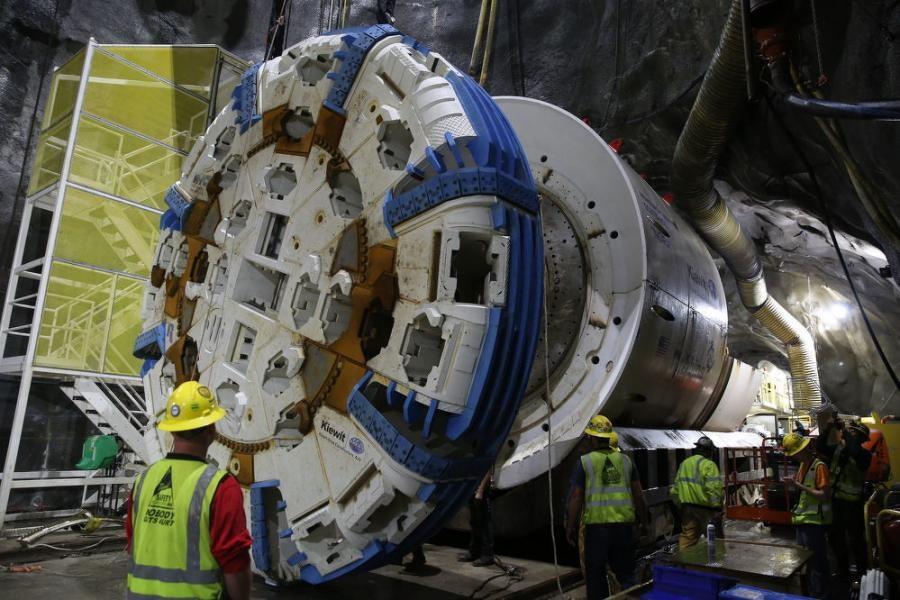 14. Arizona Set to Open First New Copper Mine in Decade 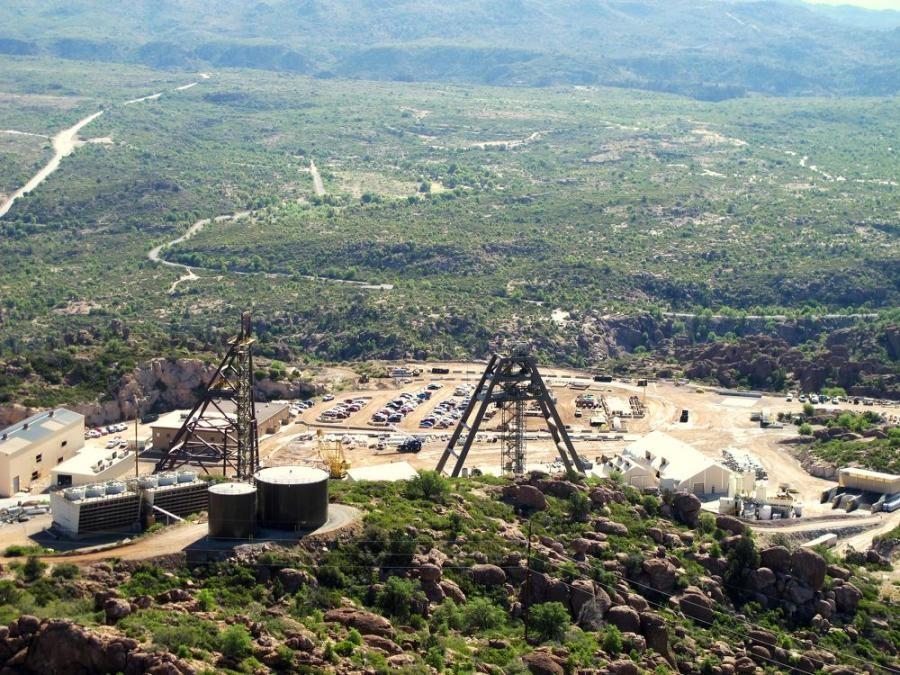 More than 300 operating mines plumb the Arizona desert landscape, most of them quarrying sand and crushed rock for industrial and commercial use — a $450 million takeaway in 2017. 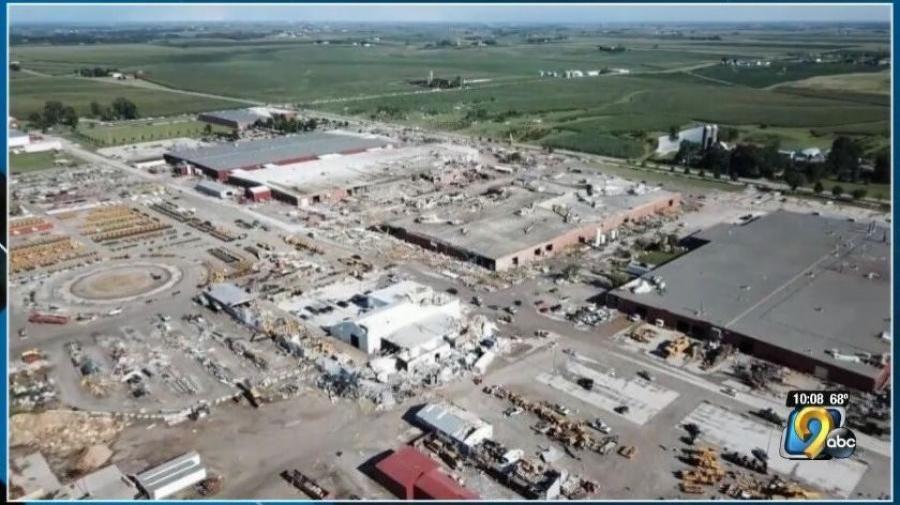 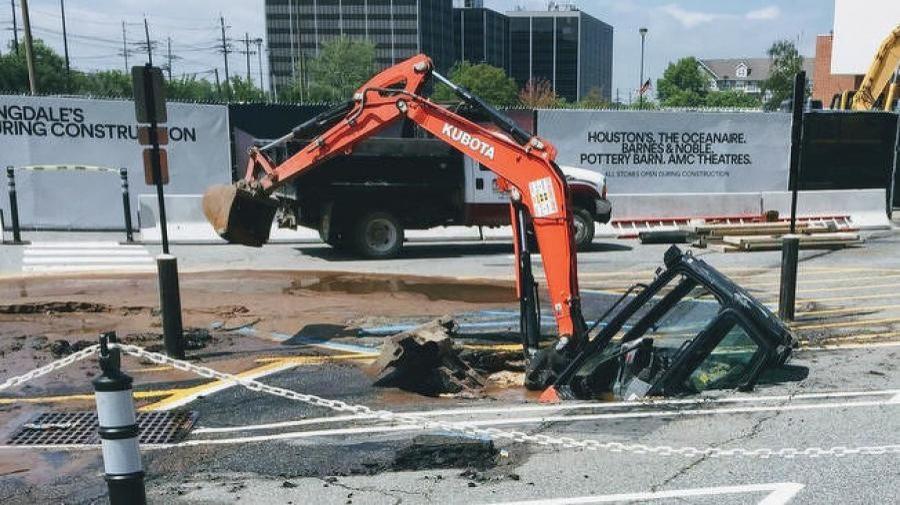 The incident occurred in a parking lot where crews were digging to repair a water main at the Shops at Riverside mall in Hackensack, N.J.

The board of directors of United Rentals unanimously approved the agreement. 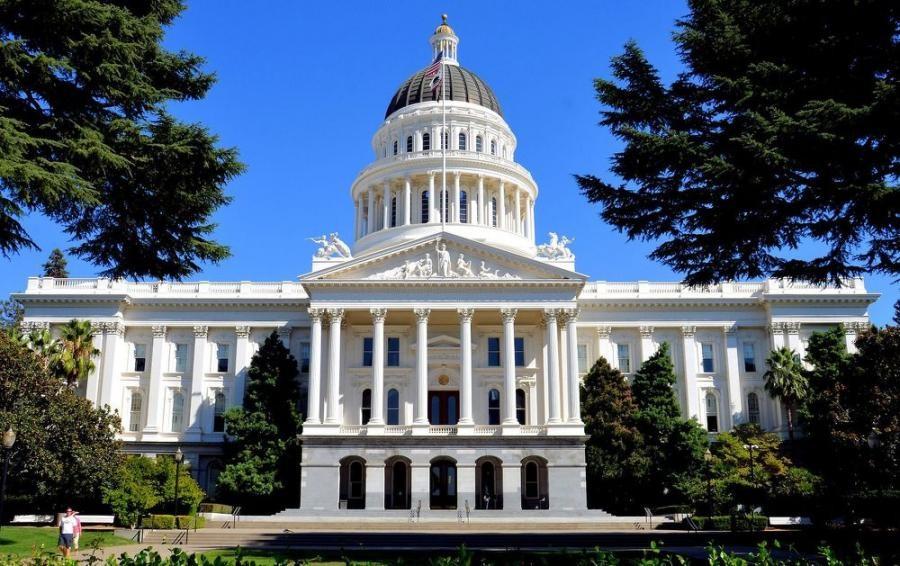 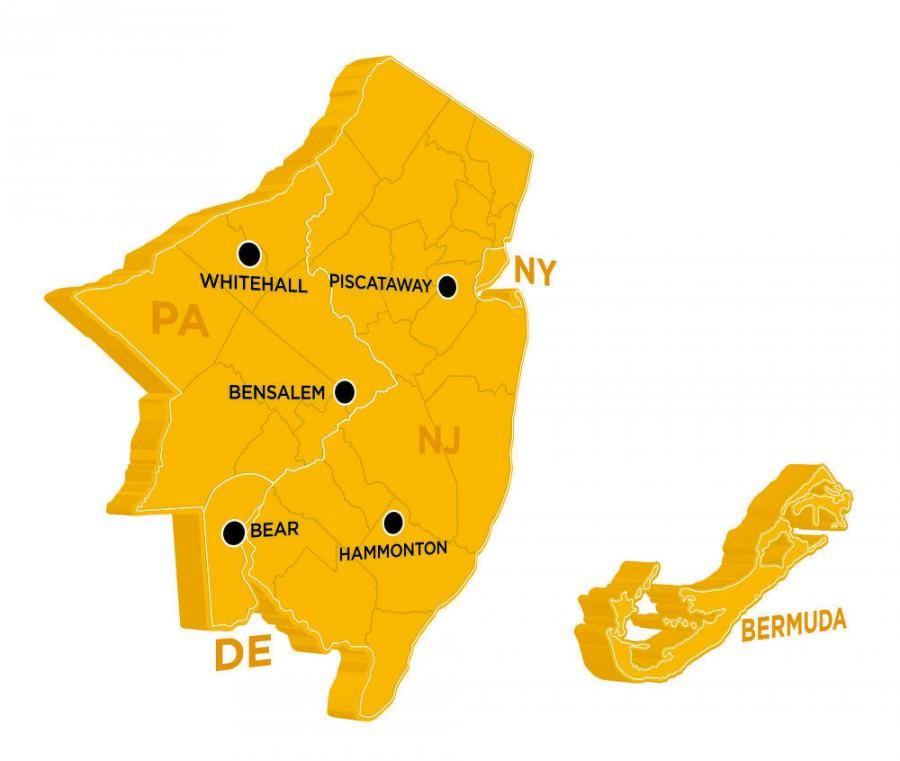 8. Manitowoc Shows That The Revolution is Real With Crane Days 2018 Video Recap 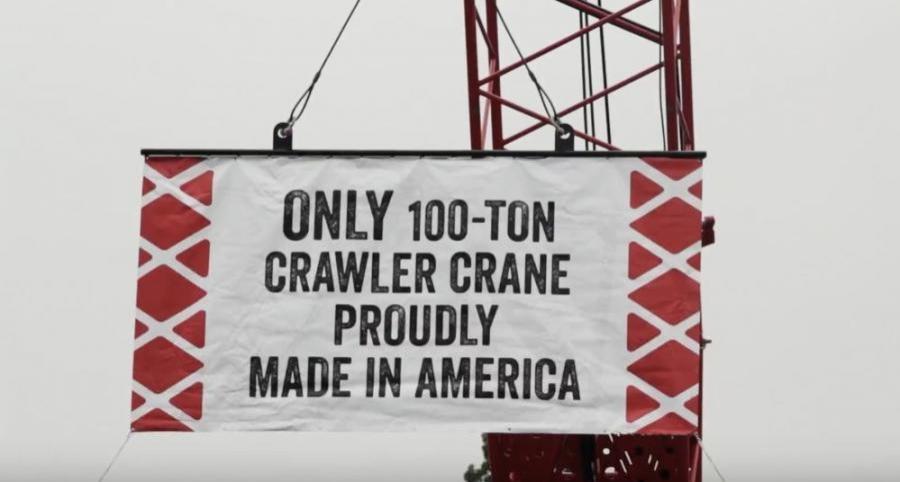 Proving that The Revolution is Real, Manitowoc debuted five new crane models to more than 750 dealers and customers in attendance. 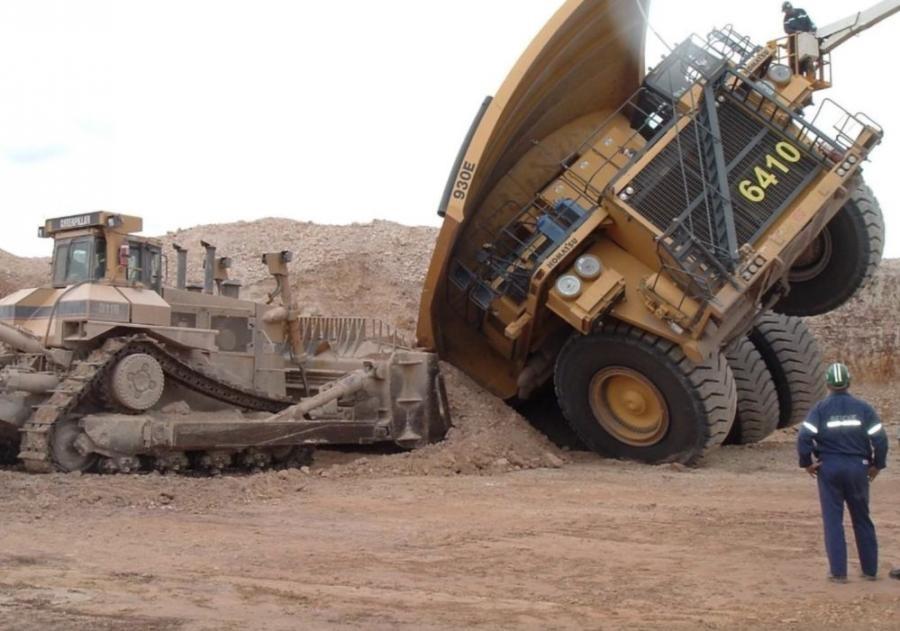 Think you're having a rough day? Just be thankful you don't have to deal with any of the cringeworthy heavy equipment disasters featured in this video. 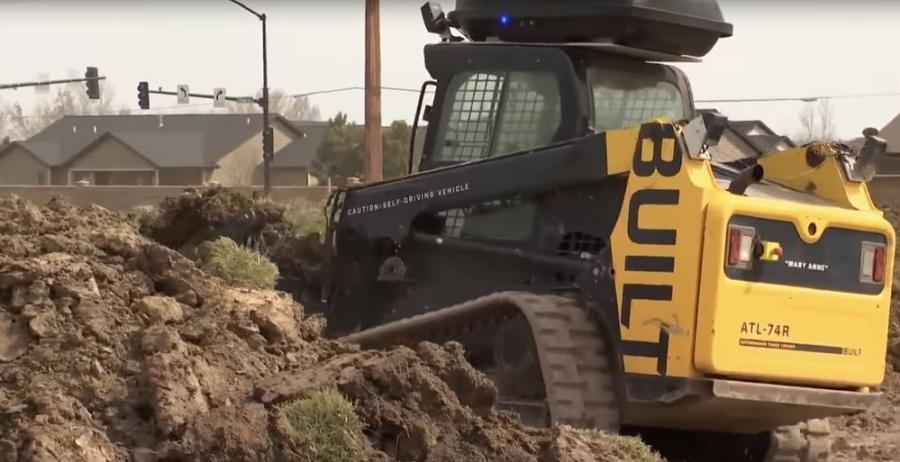 While the company has performed tests before, this is the first time that the technology has been used on a real construction site, KTVQ reported.

Komatsu America and Wirtgen said they were committed to ensuring that the transition is smooth and not disruptive to our mutual customers' businesses. 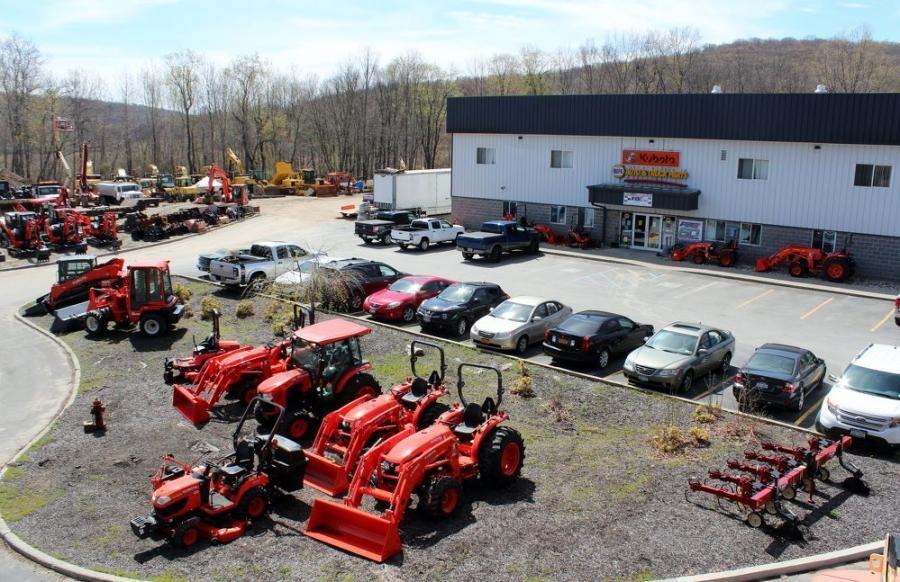 For Komatsu America Corp., this was part of a strategic reinforcement of the distributor network. 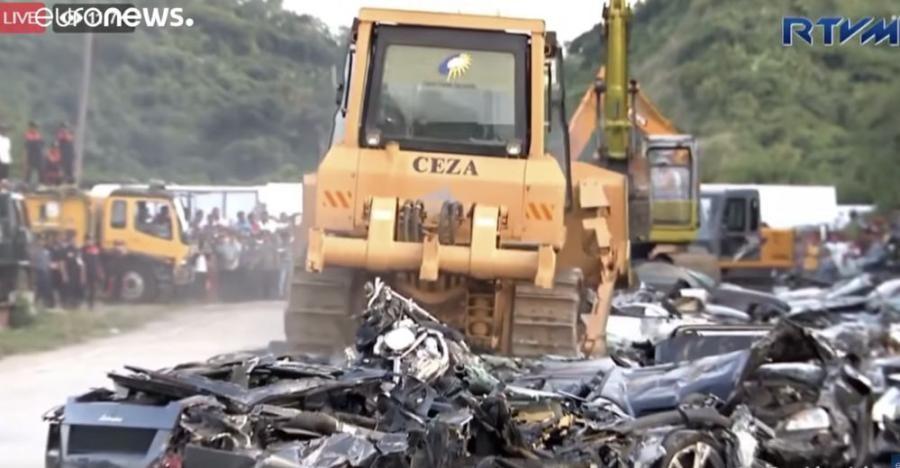 Philippines President Rodrigo Duterte ordered that $5.89 million worth of cars be destroyed by bulldozers.

1. Man Jailed for Selling Cranes, Loaders He Didn't Own 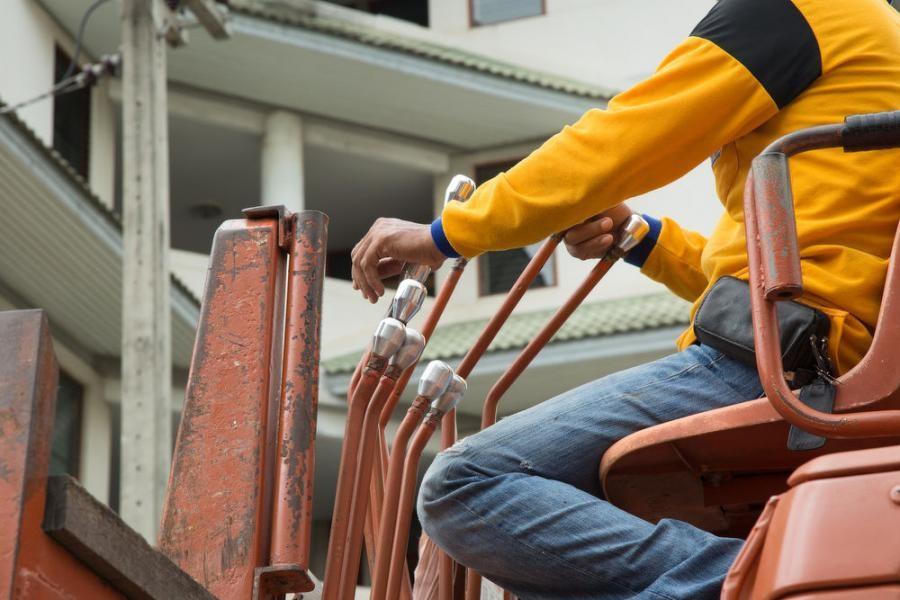 He was sentenced to nearly six years in federal prison.