More than 2,300 equipment items and trucks were sold in the auction, including excavators, loaders, dozers, truck tractors, and more. All items were sold without minimum bids or reserve prices. 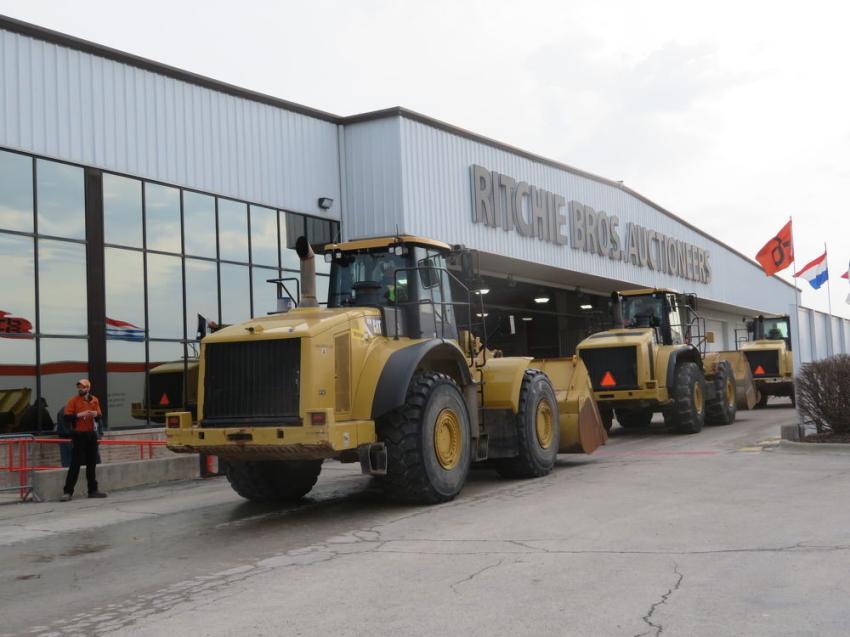 Some of the Cat wheel loaders go over the ramp at the March 28 sale. 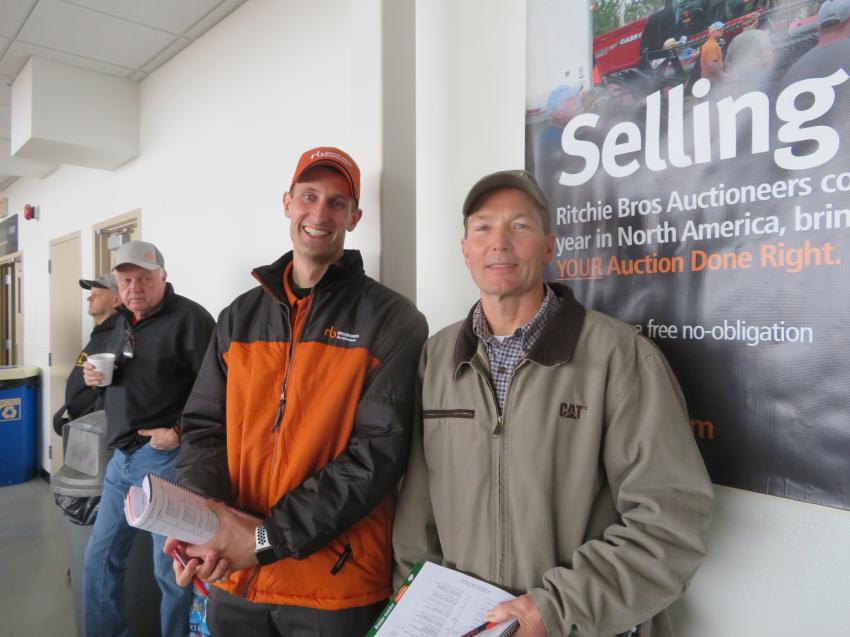 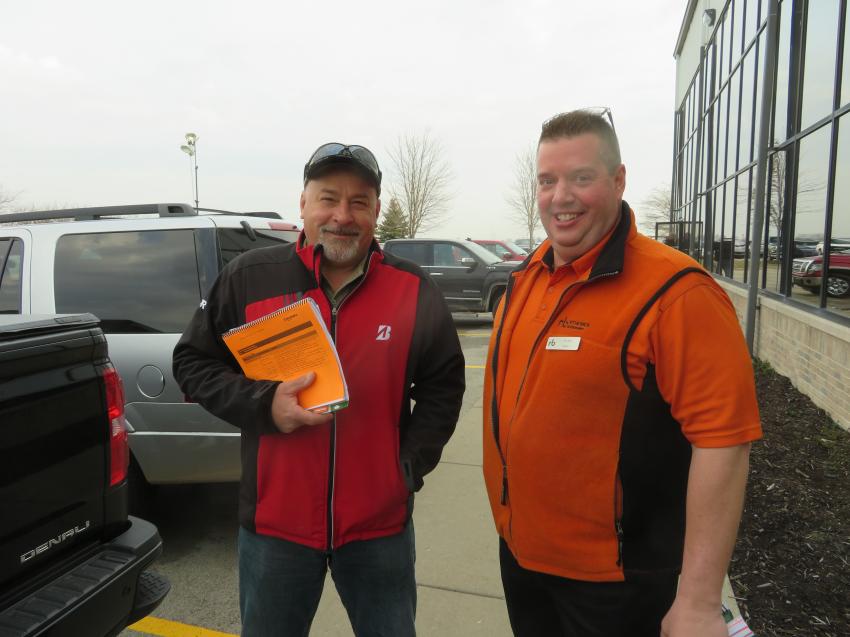 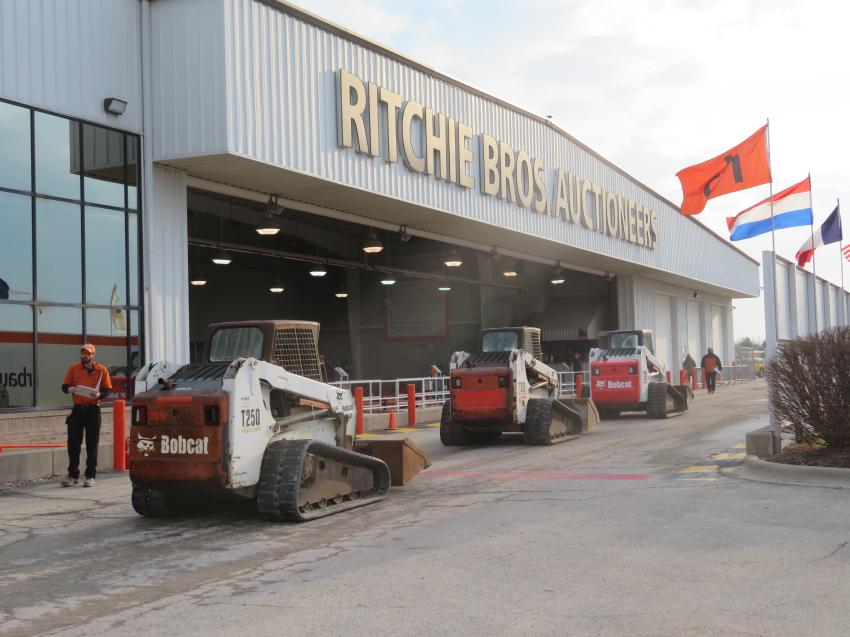 There were plenty of skid steers to bid on at the March 28 sale. 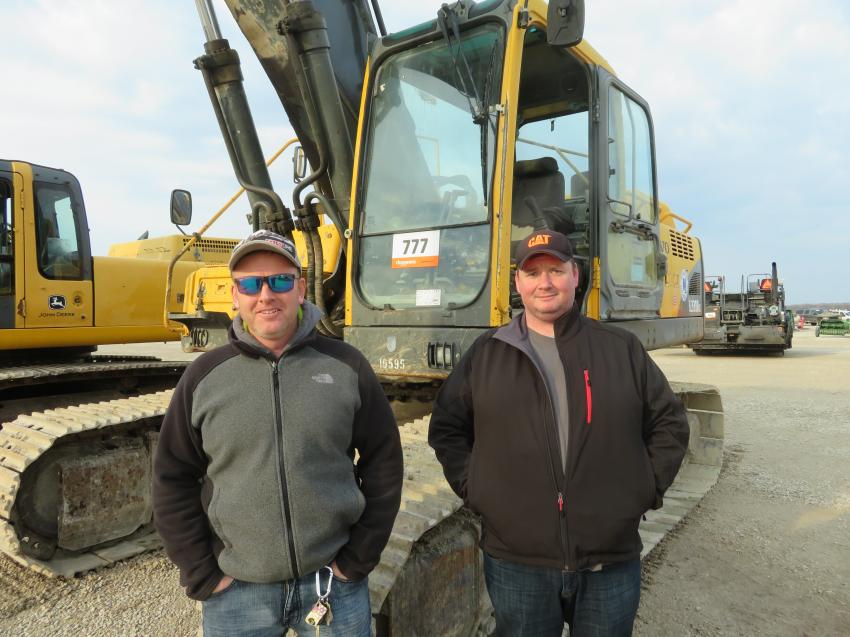 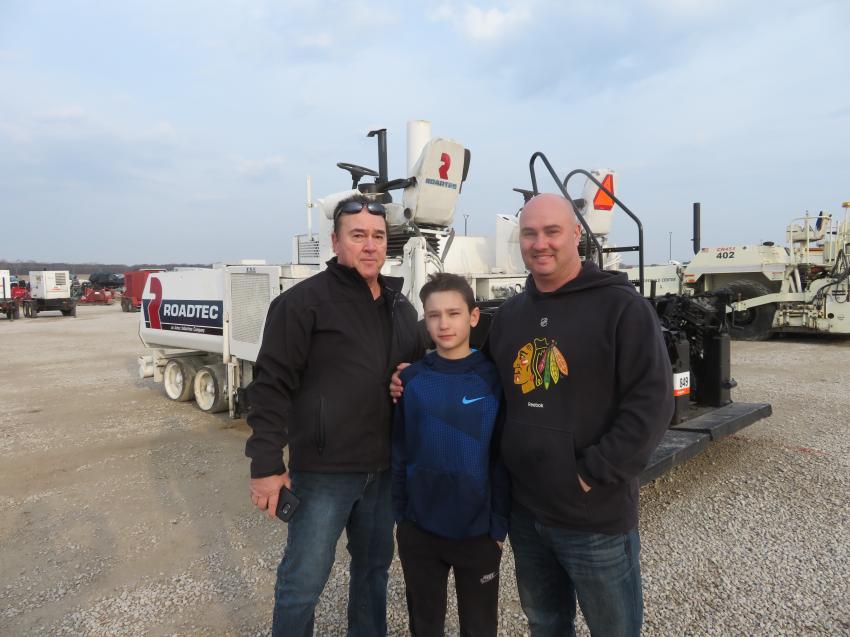 (L-R): The Yoss family — Bill, Xander and Nick — of Yoss Construction gather in front of a Roadtec RP190 paver. 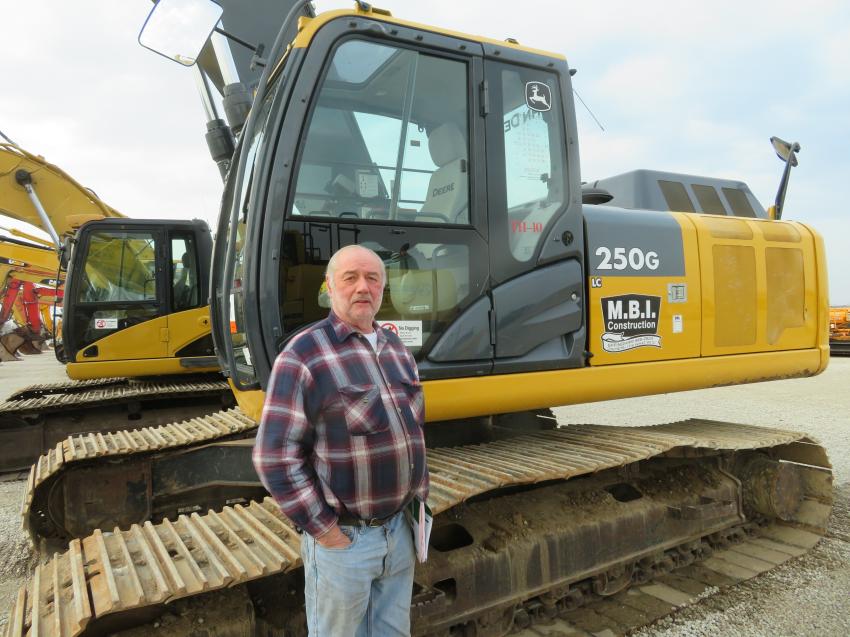 Kenneth Shoup of Shoup Rigging & Excavating likes what he sees in a John Deere 250G excavator. 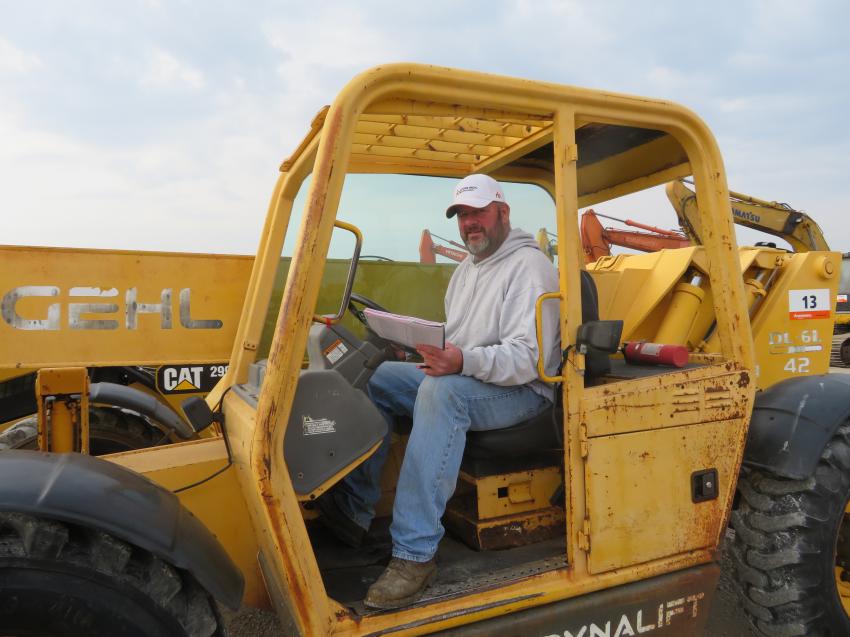 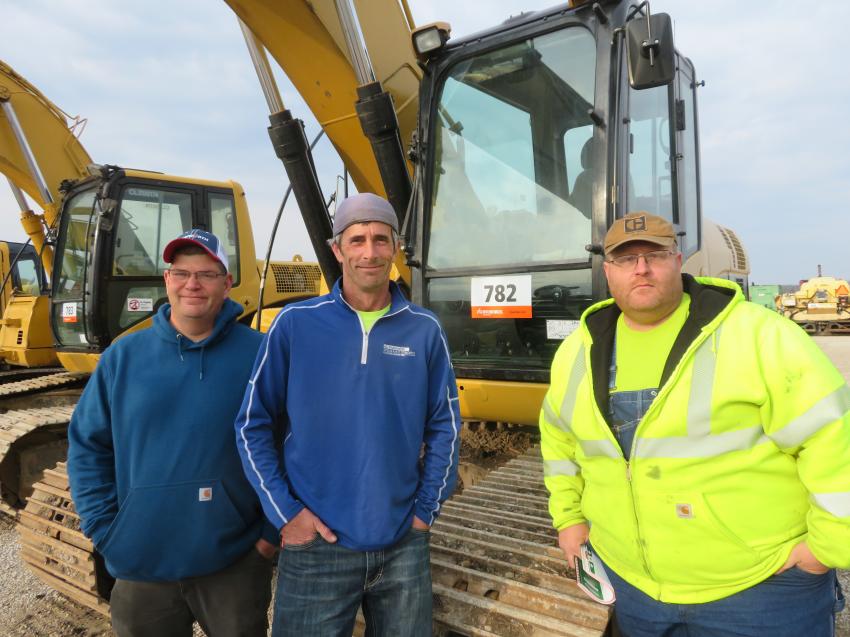 (L-R): Brian Kedas and Daniel Ribbe, both of Ribbe Trucking, and Nick O’Neil of Big O Services look over the excavators at the Morris, Ill., sale.