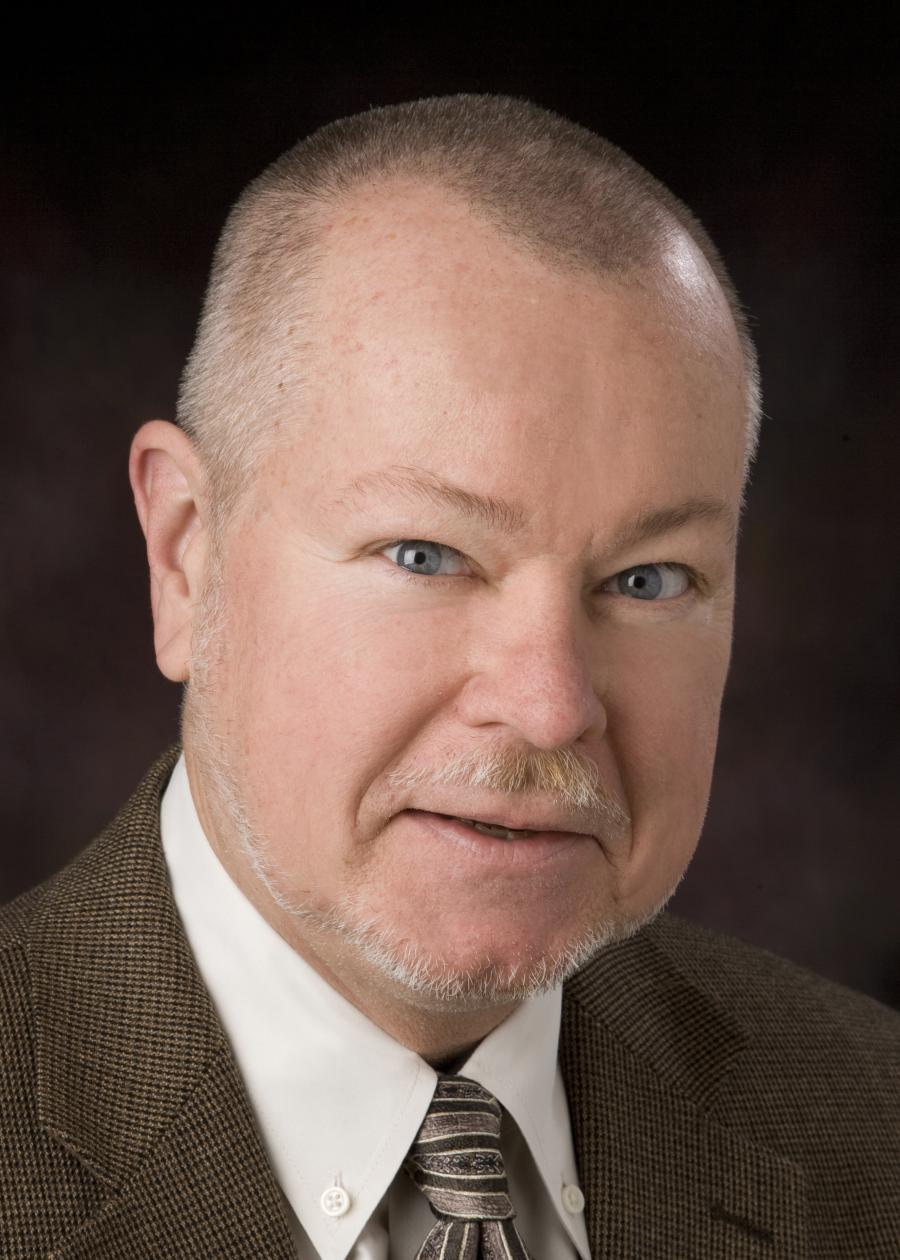 Jeffrey Lee Richmond Sr., 60, of Chattanooga, passed away June 30, 2016, surrounded by his wife and sons while on a family vacation in Charleston, S.C.

He was employed with Roadtec Inc., a division of Astec Industries Inc. for the past 20 years having served as president of the company since April 2004. He thoroughly enjoyed his career and considered Roadtec his second family.