The kingdom'ss sovereign wealth fund is set to announce plans to deploy as much as $40 billion into U.S. infrastructure to coincide with the president's trip to Saudi Arabia next week. 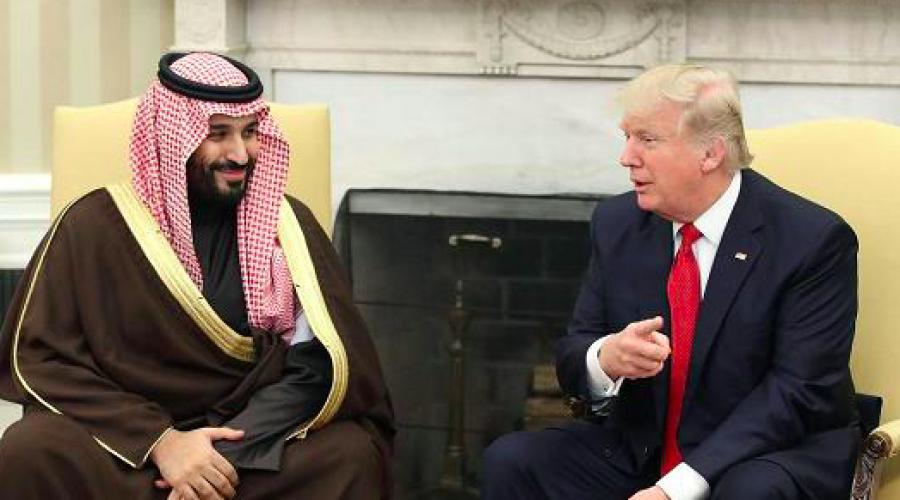 Saudi Arabia is preparing to cement ties with President Donald Trump by committing to unprecedented investments in the U.S.

The kingdom's sovereign wealth fund is set to announce plans to deploy as much as $40 billion into U.S. infrastructure, according to people familiar with the matter. The investment may be unveiled as early as next week to coincide with Trump's visit to the kingdom, said the people, asking not to be identified as the information is private. No final decisions have been made and the announcement may still be delayed, they said.

Saudi Arabia is eager to reset relations with the new U.S. administration after feeling shunned by President Barack Obama, who crafted the 2015 nuclear deal with their Shiite rival Iran. The kingdom claimed a “historic turning point” in bilateral relations after President Trump met Saudi Arabia's Deputy Crown Prince Mohammed bin Salman in the White House earlier this year. On May 19, Trump will make his first foreign trip since taking office, visiting Saudi Arabia and Jerusalem before heading to Europe.

A White House official, speaking on condition of anonymity, confirmed that the plans were in the works and that Trump's son-in-law and senior adviser, Jared Kushner, had played a critical role in the discussions. A representative for Saudi Arabia's Public Investment Fund declined to comment. The Ministry of Finance didn't immediately respond to requests for comment.

Trump in March offered his support for developing a new U.S.-Saudi program in energy, industry, infrastructure and technology that could be valued at more than $200 billion in direct and indirect investments within the next four years, according to the White House. The president has said he intends to push for$1 trillion in U.S. infrastructure investments over the next decade, with $200 billion coming from taxpayers and the rest from the private sector.