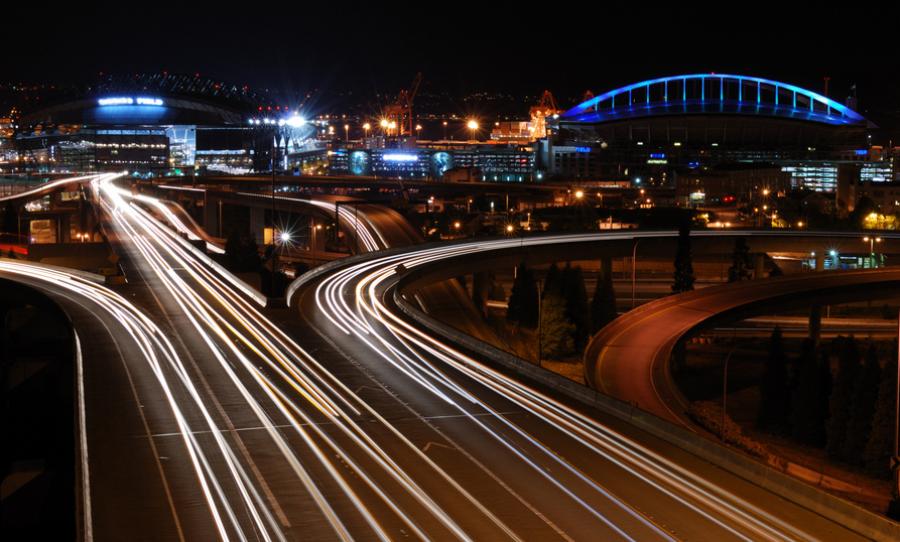 PIERRE, S.D. (AP) The South Dakota Department of Transportation has paid out nearly $50 million in state highway funding to counties and some city governments.

The department said the funds replaced federal highway dollars, giving counties and cities more flexibility to pay for road and bridge projects. The funds for the payouts are the result of a bill approved by the 2015 Legislature that included a package of tax and fee hikes to generate funds specifically for roads and bridges.

After the bill went into effect, the department began an exchange of the locally available federal funds for state funds. Unlike the federal dollars, the state funds aren't restricted to a particular highway project or road segment.