The bill would hold utility companies more accountable in how they fund power plant construction projects. 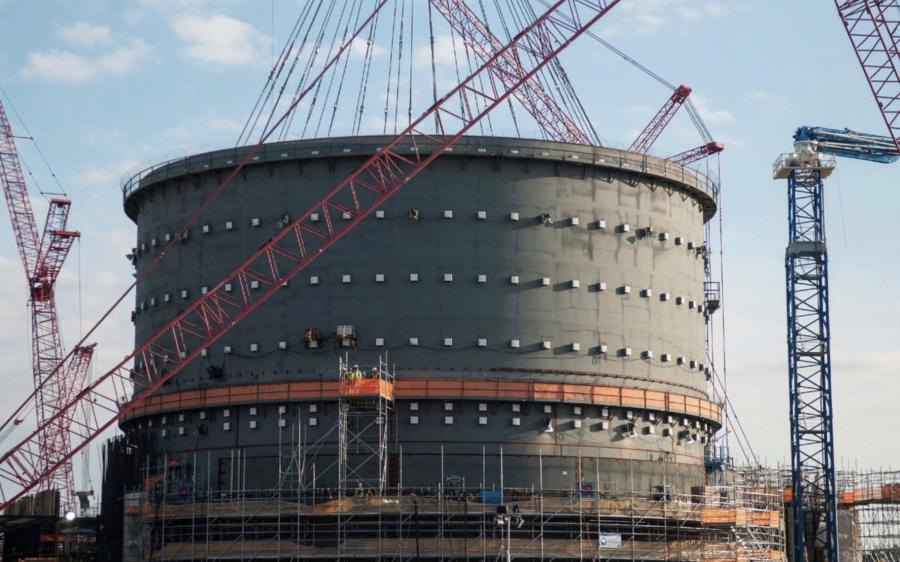 A bill recently filed in the S.C. General Assembly would hold utility companies such as SCANA more accountable in how it funds power plant construction projects while also keeping residential electric rate hikes in check.

"I am pro-nuclear, but I am not pro-consumer bearing the total cost for overruns and potential mismanagement of those costs," said Rep. Kirkman Finlay, R-Richland, lead sponsor of H. 4022.

SCANA, parent company of South Carolina Electric & Gas, has raised electric rates at least nine times under the BLRA since 2008, accounting for about 20 percent of a typical residential customer's bill.

The rate hikes were sought to help fund construction of two AP1000 units at the V.C. Summer Nuclear Facility in Fairfield County, a project that's at least $2.5 billion over budget. Construction is 34 percent complete.

With Westinghouse recently filing for Chapter 11 bankruptcy and the lead contractor for V.C. Summer also reporting an additional $1.5 billion in new fixed costs, it has generated fears a 10th rate hike is imminent.

"You can't expect the consumer to foot the bill forever," Finlay said.

H. 4022 has been referred to the House Committee on Labor, Commerce and Industry. The House Public Utilities Subcommittee is scheduled to review the bill April 25, according to an agenda.

Filed March 22, the bill would prevent utilities from seeking rate increases under the BLRA beyond previously approved costs.

It also compels utilities to provide more concrete construction and payment schedules and gives the state's Office of Regulatory Staff, or ORS, more authority to petition the S.C. Public Service Commission regarding a utility's return on investment under the BLRA.

The bill doesn't impact current operations at V.C. Summer, but if passed it would apply to future nuclear and coal projects.

"They (constituents) want to understand what they're going to get for an 18 to 20 percent increase," Finlay said.

SCANA spokeswoman Ginny Jones said via email Wednesday the utility had no position on the bill.

Testifying last week before the Public Service Commission, SCANA Chief Finance Officer Jimmy Addison spoke in favor of the BLRA. He said it has shielded SCANA from the brunt of the Westinghouse bankruptcy. Westinghouse is the lead contractor at V.C. Summer.

Addison said since the bankruptcy, SCANA's stock has lost 18 percent of its value compared to its peers, according to a Public Service Commission transcript of the hearing.

Jones said the 18 percent figure was versus a utility peer grouping under the ticker symbol XLU.